After a wild weekend of surprising results, the only thing for certain is that the Fighting Hawks (6-4 overall) will need to beat Northern Arizona (3-6 overall) at 3:30 p.m. Saturday, Nov. 17, in Flagstaff, Ariz., to remain in consideration for the 24-team field.

“Being a senior, there’s nothing more that I want than to extend the season,” UND running back Brady Oliveira said. “I don’t want to leave here. I’ve been extremely blessed to play football here. If we go there and get a win and finish 7-4, I think we deserve it.”

UND fans will want to keep their eyes on two other games Saturday that could impact the Fighting Hawks’ chances.

The Brawl of the Wild rivalry — Montana State at Montana at 1 p.m. — features two teams also on the bubble.

Both Montana schools are 6-4 so the winner will move to 7-4 and be on the cusp of the bracket.

UND fans will probably want to root for the Griz because the Hawks should win a head-to-head comparison. The Hawks dominated Montana 41-14 earlier this season in a game in which UND led 34-0 at halftime.

At 3:35 p.m. in Pocatello, Idaho, Weber State visits Idaho State. Weber State is in the playoffs regardless but is playing for the highest possible seed. Idaho State sits at 6-4 after losing in a major upset at Cal Poly last weekend (37-14).

If the Bengals beat Weber State, they’ll likely have an argument for consideration despite only holding six Division I wins. One of Idaho State’s wins was against a Division II opponent.

The typical guideline for FCS postseason inclusion has been seven Division I wins although a few exceptions have been granted the past few seasons.

If Idaho State upsets Weber State, it would be of particular interest to UND fans because if the selection committee compares UND to Idaho State as bubble teams, the Bengals hold the head-to-head edge — Idaho State beat UND 25-21 in Week 3 at the Alerus Center.

One possible angle in favor for UND’s inclusion is the injury status of All-American running back John Santiago.

In the past, the selection committee has claimed to take injuries into consideration when ranking programs.

UND is 6-1 against the FCS when Santiago is in the lineup this season.

UND coach Bubba Schweigert was asked at his weekly press conference at Hyslop Sports Center whether he spends a lot of time breaking down FCS playoff possibilities.

“I really don’t read into it a whole lot,” he said. “After our game last weekend, I did some scoreboard checking to see if things were in our favor. I think some good things happened for us in the big picture.

“We consume ourselves with preparing our team. We have to focus on our preparation and do everything we can to get that positive result on Saturday.” 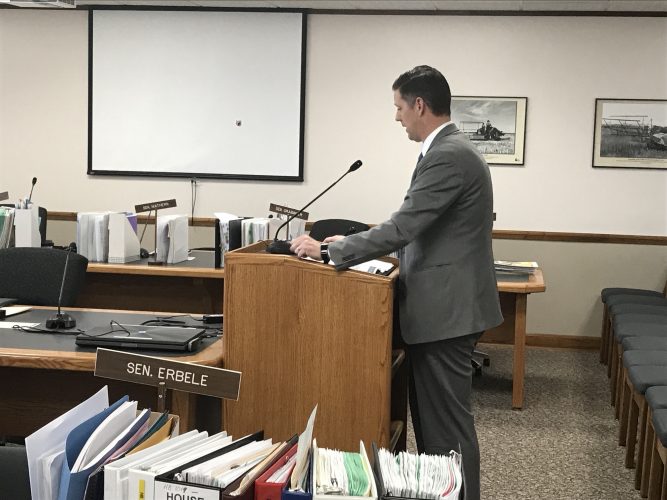