Moquin, 39, has consistently maintained his innocence to the Class AA felony gross sexual imposition, Class C felony aggravated assault, Class C felony terrorizing, and Class A misdemeanor unlawful imprisonment charges. The most serious of the charges carries a maximum sentence of life in prison without the possibility of parole.

He has been held in custody for about six months. The prosecution has resisted any efforts to lower his bond.

Moquin has demanded a speedy trial, which is scheduled for Aug. 6 before Cresap. The prosecution had asked for the trial to be continued, a motion which Cresap denied on Friday. Defense attorney Kyle Craig told the judge that the prosecution does not appear prepared to go to trial, which is not fair to either his client or the woman who is his alleged victim. Craig also said he had not received a DNA analysis report from the state laboratory that has been in the hands of the prosecution since May 28. Craig said he still did not know what is in the report or whether it might contain information that would exonerate his client. Cresap ordered the prosecution to produce that report for Craig by noon on Friday.

Ward County Assistant State’s Attorney John Gonzalez acknowledged that the report had not been turned over to the defense but said that no one in his office had been aware it was there until recently.

“When your office exhibits incompetence, I’m supposed to let that slide?” Cresap asked.

Gonzalez acknowledged that his office has not exercised “due diligence” in the Moquin case. 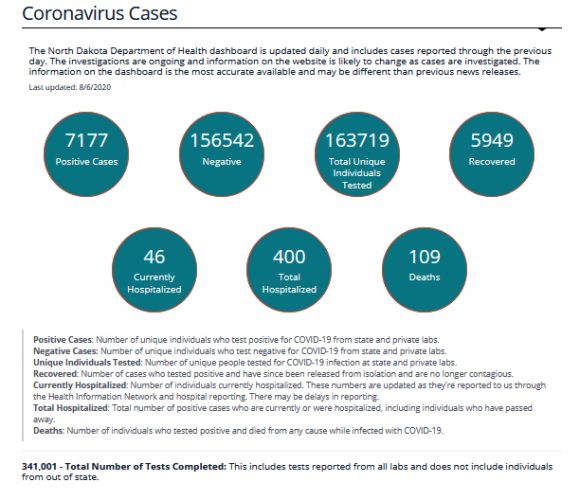 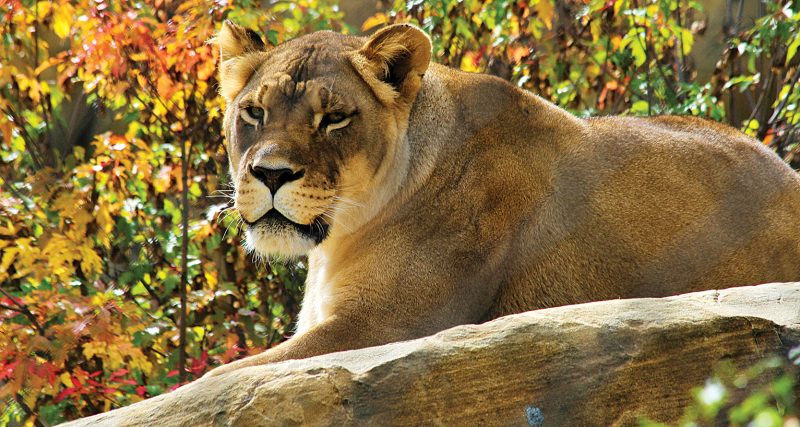