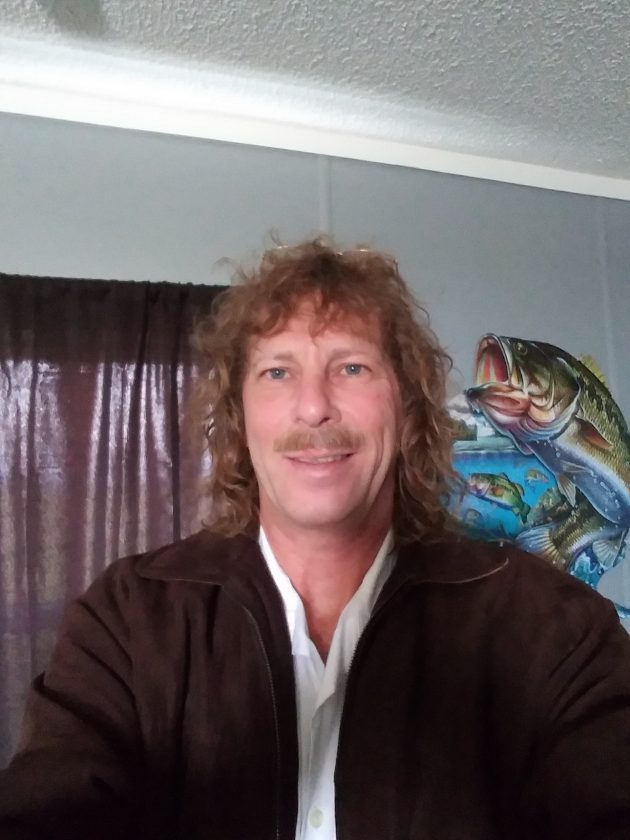 Submitted Photo Ron Petersen, Minot, has been missing for several days. Anyone with information about him are asked to call the Minot Police Department.

SAWYER – A multi-jurisdictional search was conducted on Tuesday in an area near Sawyer where a car belonging to Ron Petersen of Minot was located did not turn up any new information, according to Minot police. Petersen, 54, has been missing for several days.

Police said on Tuesday they are now following up on two possible sightings.

Two different witnesses in two separate locations have indicated that they saw a man walking on the Canadian Pacific railroad tracks. The first sighting was on July 5 around 2-3 p.m. at 66th Avenue near Logan, Minot Police said.

The second sighting was July 5 around 7 p.m. two and a half miles west of Velva.

The two sightings have not been confirmed to be Petersen, but match his general description, according to police.

If anyone has a video system that captures the area of the tracks, police are asking that they check their video footage to see if they captured anything similar to these reports.

According to a news release issued by Minot police on Saturday asking for the public’s assistance to locate Petersen, he is described as a white male, 6 feet tall, approximately 190 pounds, with long blond hair and blue eyes. A description of his clothing was not available.

Anyone with information about Petersen is asked to notify the Minot Police Department at 852-0111.