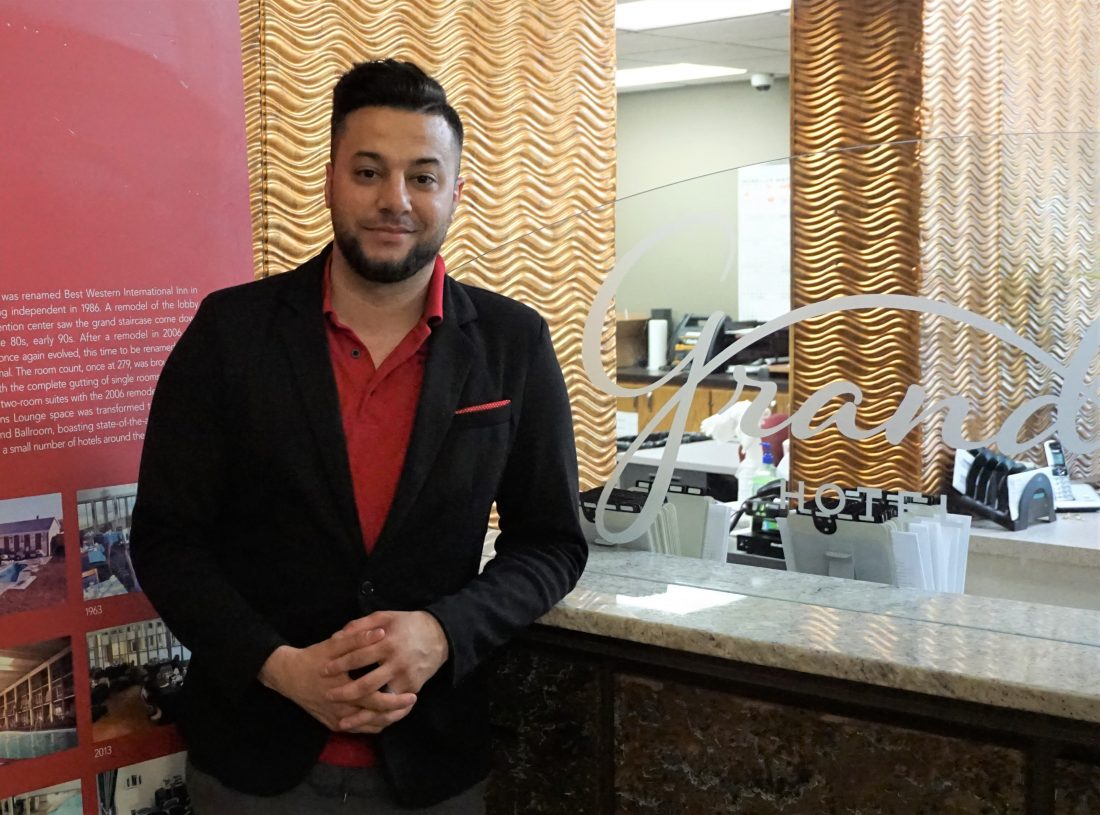 Gabriel Mejia’s commitment to community involvement took root while delivering meals to Minot’s senior citizens. That’s when he discovered the value in volunteering.

Mejia has contributed to a number of nonprofit and charitable causes since that first experience with Meals on Wheels, but it all started when he joined Minot’s Young Professionals and gave volunteering a try.

“I think the hardest part for a young professional in general is just taking the first step and deciding in your mind on volunteering for something. It can be very addicting. And that’s a good addiction to have,” he said.

Mejia, general manager at the Grand Hotel in Minot, moved to Minot from Miami in 2012. Although he knew people in Minot, the move from a big city to a smaller town was an adjustment.

“It wasn’t until I started getting involved in the community that it really opened my eyes to how involved and how great, I think, people of Minot are,” he said. “The people here just have a heart for giving and for helping neighbors and helping one another, and that really attracted me.

“I started giving back and that kind of sparked something in me. It made you feel good giving back to your own community,” he said.

Mejia served as Minot’s Young Professionals president. He later joined the board of Souris Valley United Way and the Minot Area Chamber of Commerce’s Red Coat Ambassadors. He was emcee for Polar Plunge, helping raise money for Special Olympics. Among his other activities, he helped raised money for the YWCA through its Over the Top fundraiser. Mejia said he’s drawn to groups such as the YWCA and Domestic Violence Crisis Center because combatting domestic violence is an issue he is passionate about.

Mejia has served on the Magic City Day of Giving Committee and as an honorary base commander with the 5th Logistics Readiness Squadron. He currently serves on the Visit Minot board and is involved with the Minot Area Homeless Coalition.

Mejia recently joined with other local leaders and professionals from Minot’s minority community to present a positive message to the community about different races, ethnicities and cultures.

“We’re here to break whatever stereotype you had in your head,” Mejia said. “We want to just show people that there are role models in the city that are minority-based. If a kid is growing up here and maybe they don’t have any role models that look like them, we can be there for them. So a big part of our initiative now is just going to be mentorship with the youth.”

The group isn’t limited to minorities only, though. It’s just people coming together for a good cause, Mejia said.

“I’ve always felt if we’re fortunate enough to make it to the top floor of any industry, it is our responsibility, our duty, to send the elevator back down for someone else. That’s kind of what we really want to do. We want to focus on the positivity and really empowering other people in all walks of life in Minot to want to be better professionally, be better socially, be better in their own communities, be better stewards,” he said.

The group, Shades of Excellence, meets once a month to network and look for ways to engage with youth. Group members gained a social media attention with photographs taken of them posing in the suits they wear to work every day. It highlights who they are and offers an opportunity to feature a local photographer each month, Mejia said.

Mejia also is a men’s fashion influencer on Instagram, with thousands of followers from around the world checking his posts or sometimes seeking out advice, as a young man from Sweden did regarding accessorizing his prom attire. Mejia has spoken to groups about Instagram messaging, including serving as a break-out session speaker at the North Dakota Tourism’s Travel Industry Conference last year.

During his two years at the Grand Hotel, Mejia has been part of the hotel’s effort to support nonprofits. The hotel hosts a Thanksgiving feast for the community.

“We’ve done that two years in a row now and we’re looking at doing that a third year. It’s not like we make money on it. We don’t at all. But it’s the right thing to do at the end of the day, and to us that’s important,” Mejia said.

Mejia previously was major gifts officer for western North Dakota with Sanford Health Foundation and director of sales at Hyatt House. During his time as front office manager for Staybridge, he received the 2014 North Dakota Governor’s Award for frontline tourism.

“It’s been a crazy transition – a guy from a bigger city coming in here. But I’m here to stay. This is where I’m raising my family,”said Mejia, who has two young children. “I’m definitely here to stay. I’m not here as a visitor.” 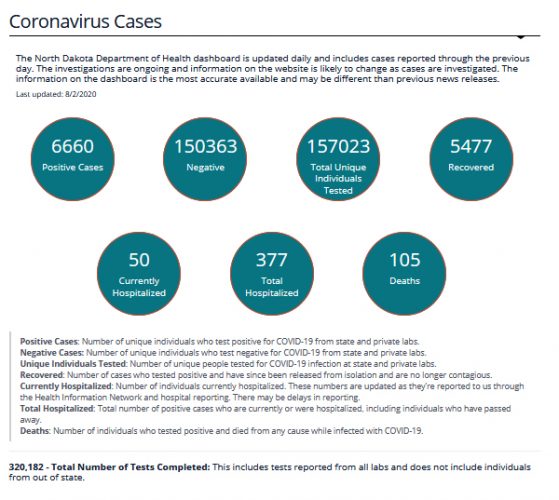 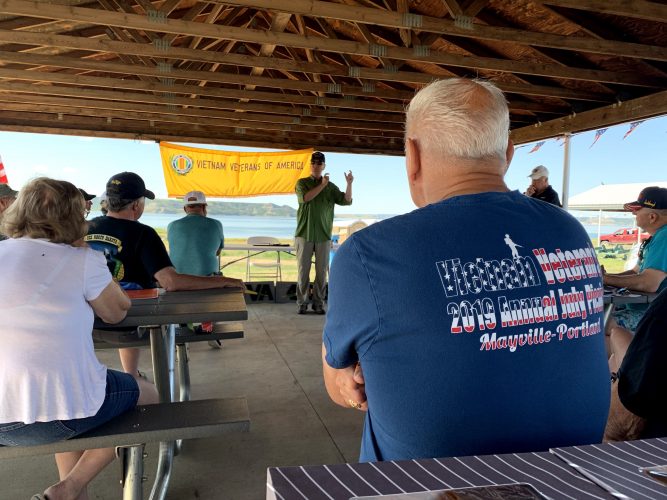