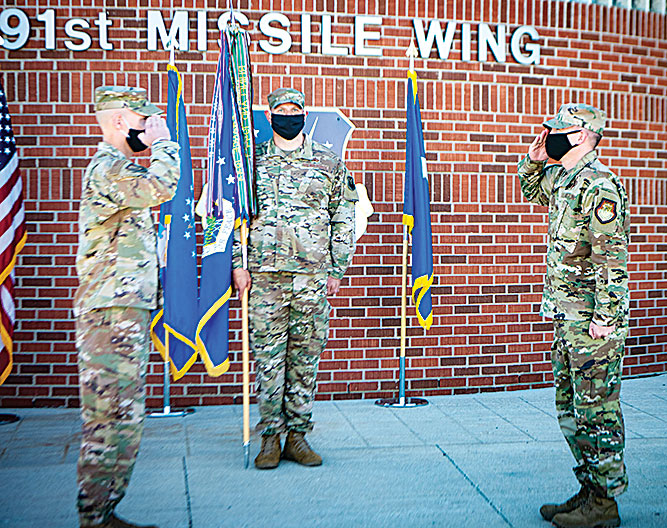 Mass COVID-19 testing to be conducted at MSU, Williston prior to start of classes

Minot State University will offer multiple opportunities for students to take a COVID-19 test prior to the start of ...

Terrance Deval Johnson Jr., 19, Minot, pleaded guilty on Monday in district court in Minot to a reduced charge of ...

Trinity Behavioral Health Services is accepting registrations for the fall round of its Nurturing Parenting ...