NEW TOWN -The Mandan, Hidatsa and Arikara Nation is demanding the Department of Interior uphold its duty as the tribe’s trustee and protect the tribe’s Missouri River property rights.

“We demand the DOI immediately withdraw its M-Opinion and abide by the longstanding precedent beginning with its 1936 decision that affirmed the MHA Nation’s rights to the riverbed,” said Mark Fox, chairman of the MHA Nation.

On May 26, the Trump administration, acting on a request from the state of North Dakota, illegally confiscated the MHA Nation’s minerals beneath the Missouri River on the Fort Berthold Reservation, according to the MHA Nation.

“The Missouri River has been central to our people’s self-sufficient way of life since time immemorial. Our historic holistic relationship with the river is well known and documented – this includes the riverbed minerals and bottomlands we have utilized for our spiritual well-being, our food, agriculture, and trade economy for thousands of years,” Fox said.

Lawson’s extensive research identified an expanded number of legal and historical events that support the riverbed ownership of the MHA Nation across nearly two centuries. Yet, the DOI did not wait for the report as promised before issuing their misguided M-Opinion, according to Fox.

“The legal and historical precedent is clear: MHA Nation owns the rights under the riverbed within the boundaries of the Fort Berthold Reservation. The Department’s politically motivated action is nothing more than an illegal taking,” Fox said. 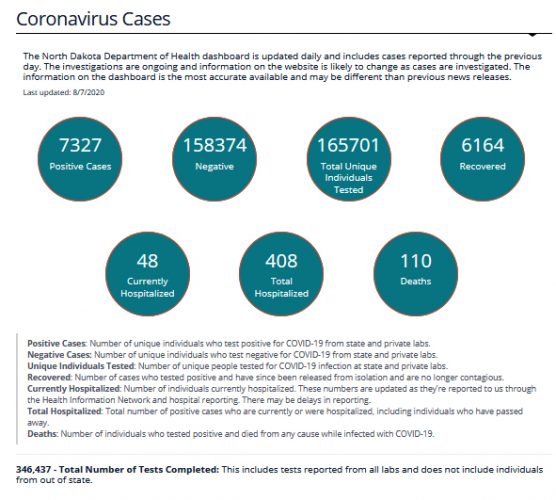