“Today we pay tribute to all of our surviving and departed Vietnam veterans, including the 198 North Dakotans who made the ultimate sacrifice and those veterans who went missing in action or became prisoners of war,” Burgum said. “They left their homes to serve their country with extraordinary courage and honor. Today, and every day, we share our unending gratitude for their incredible service and sacrifice in the name of freedom.”

This year marks the 11th anniversary of Vietnam Veterans Day being celebrated as an official North Dakota state holiday. The 61st Legislative Assembly passed legislation in 2009 in honor and remembrance of all Vietnam veterans.

Burgum has worked with the Legislature to make North Dakota a more military-friendly state for Vietnam veterans and other veterans and servicemembers through several actions, including exempting military retirement pay from state income tax; providing occupational license reciprocity for trailing spouses of military personnel; providing funds to defray the cost of burying the spouses and dependents of military veterans at the state Veterans Cemetery; and permanently displaying the POW-MIA flag in front of the state Capitol. The governor also established a Task Force for Veterans Affairs to assess the current system for supporting military veterans and ensure current resources are best positioned to support them.

“Today we remember those who served in the Vietnam War and honor their heroism, patriotism, and bravery. I urge everyone to set aside time to thank these veterans for their service and all who risk their lives to protect our nation. The world is a safer place because of them.”

Senator Cramer also highlighted the Vietnam veterans who have been forgotten by the federal government, including the Lost 74 who perished in the sinking of the USS Frank E. Evans but whose names are not memorialized on the Vietnam Veterans Memorial wall in Washington, D.C. Last year Senator Cramer introduced the “USS Frank E. Evans Act,” which would place these soldiers’ names on the Memorial.

“We must also ask how we can better honor our Vietnam veterans. Some who served, like those who perished aboard the USS Frank E. Evans, have not been properly memorialized, with their names excluded from our nation’s Vietnam War memorial,” said Senator Cramer. “Today we remember the Lost 74, and I urge my colleagues in Congress and the Administration to support honoring them. It’s the least we can do for the 74 sailors who gave their lives fighting for our country.”

“Our freedoms have been secured by the sweat and sacrifice of the courageous men and women who have fought to protect our nation and way of life,” said Hoeven. “Today, we honor the service of our Vietnam Veterans and express our gratitude to them for answering the call to serve. While we pay tribute on Vietnam Veterans Day, we seek to honor them every day by ensuring they receive the support and benefits they have earned.”

Hoeven has been working to support veterans in North Dakota and around the nation, by:

· Strengthening the VA’s ability to provide care for veterans and give veterans more options to seek care in their home communities.

· Securing an expansion of the VA’s hyperbaric oxygen therapy (HBOT) clinical demonstration program to include the Fargo VA, the fifth such location in the nation, making access to this alternative treatment option for PTSD available to veterans who have not experienced positive outcomes from traditional treatments. 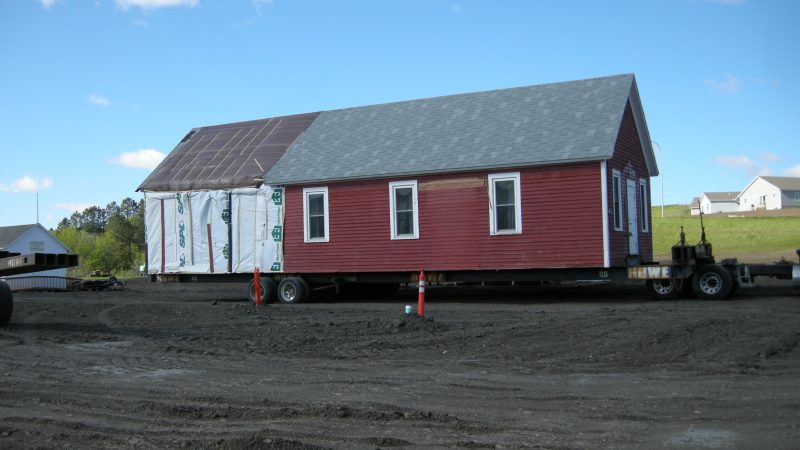