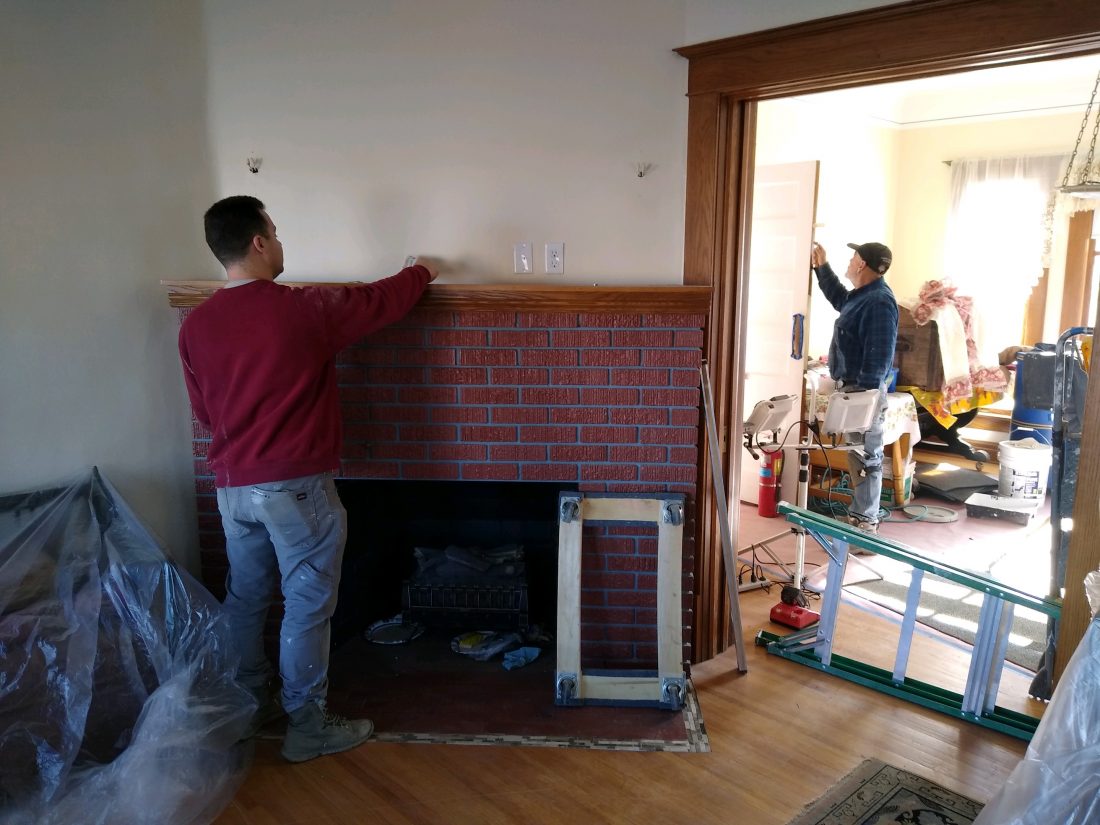 The Ward County Historical Society is still fundraising and making plans to fix up its Pioneer Village, which was relocated to Burlington last year.

Dan Caswell, a board member, said the historical society is planning The Roaring 20’s Ball Gala from 7 to 10 p.m. May 2 at the Grand Hotel Ballroom in Minot.

The event will feature a live auction, plus a silent auction, and live music by the Swing Band of Minot.

People are encouraged, though not required, to dress in costumes from the 1920s.

This is the second year that the historical society has held a 20’s themed ball. 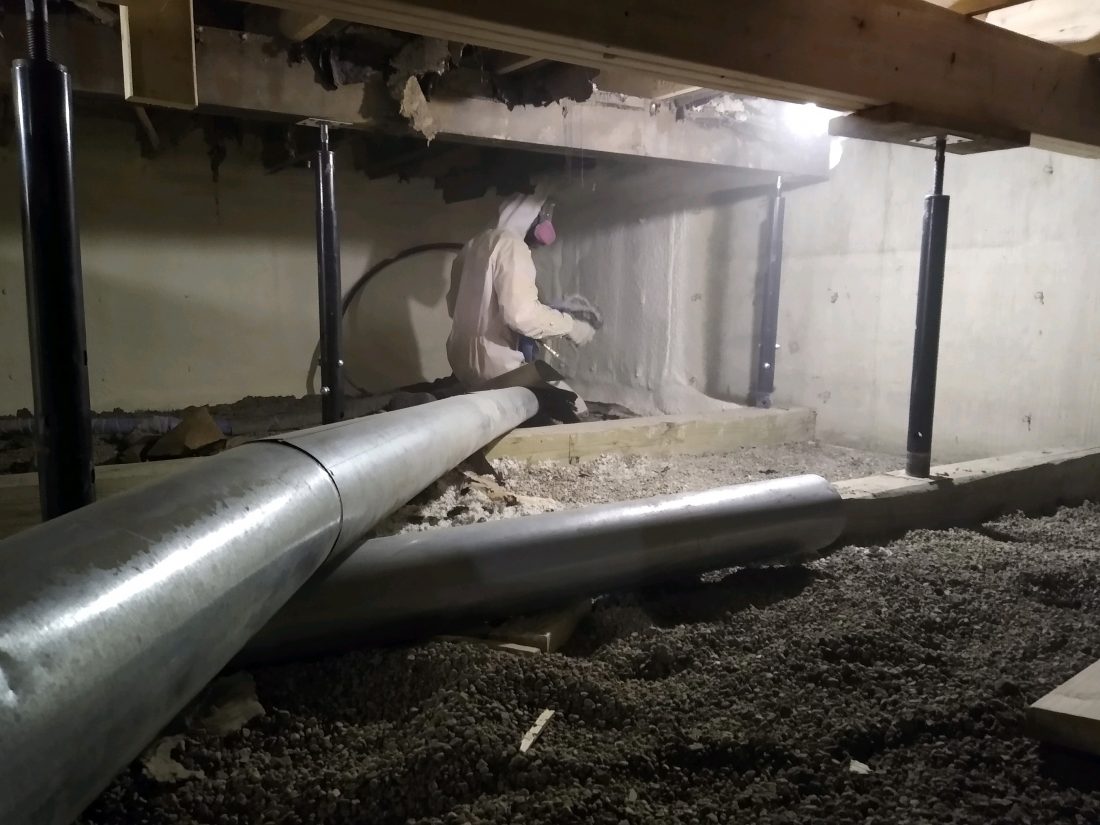 “Everybody that came last year must have called us up three times to find out if we were doing it again,” said Caswell. “They had so much fun.”

Tickets for the event are $30 in advance and $35 at the door. Tickets can be purchased online at WardCountyHistoricalSociety.com or at the Minot Area Council of the Arts or from any historical society board member. For more information, call 839-0785.

The historical society has been holding monthly meetings at 7 p.m. on the first Thursday of every month at the Burlington City Hall.

Caswell said the historical society has also picked up some new members and some additional buildings.

One of the newest acquisitions is the old Eureka School, which had been located north of Minot and closed about a decade ago. Caswell said historical society members will have to relocate the Eureka buildings to Burlington this spring. They are nice-looking buildings with insulation and heating. The historical society plans to put a military exhibit in one of the Eureka school buildings and install another of the buildings in between a school and church. One of the Eureka buildings has a bathroom, which will make it a useful addition to the site for visitors. 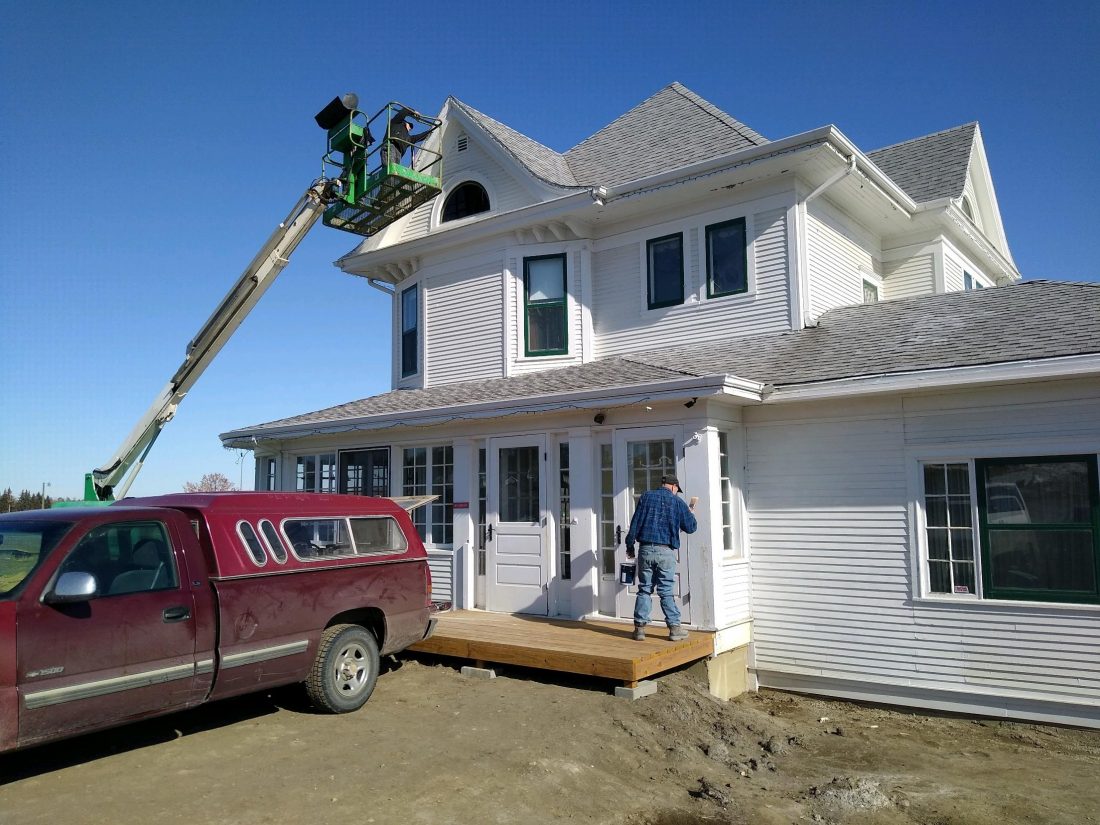 Caswell said Mattson Construction has also donated the former Tru Valu Hardware building to the historical society, but it would cost $300,000 just to put a foundation down and erect the shell of the building at the museum site. The historical society is fundraising to make that possible as well as other improvements at the site. It has received some funding that will be used to make buildings at the site handicapped-accessible.

The historical society is also continuing repairs and sprucing up on other buildings in the pioneer village and hope to have a “soft opening” sometime this spring. They also hope to put in gravel roads and driveways at the site.

Another big project for down the road will be restoring, repairing and installing a carousel that used to be in a park in Minot. The carousel is in the possession of the historical society but Caswell said he is not sure when that project could be completed.

Eventually the historical society also wants to build a visitor’s center on the site.

Eloise Ogden/MDN Lana Erickson, aviary zookeeper at Minot’s Roosevelt Park Zoo, is shown on Wednesday by the Temminick’s tragopan exhibit in the aviary.

Ciara Parizek/MDN The sign for Gramma Jo’s Eatery in Sawyer was hung up on Feb. 12, named after Desi Jai’s mother.

Submitted Photo Mike’s Fat Kid Burger is one of the signature dishes at Gramma Jo’s Eatery in Sawyer.