Daronte Ellis Christian, 30, was sentenced on Friday to 10 years in prison, with a requirement that he serve three years, and three years of supervised probation for delivery of heroin and intent to deliver heroin on Sept. 17, 2018, in Minot.

Court records show that Christian pleaded guilty to the two Class B felonies as well as to Class C felony possession of drug paraphernalia.

The sentences on the charges are concurrent with each other and with Christian’s sentence in another case.

Christian will receive credit for 125 days already served in prison.

According to a probable cause affidavit filed with the court, members of the Ward County Narcotics Task Force were conducting surveillance of Christian outside Dakota Square Mall and saw Christian get into a vehicle for about four minutes and then exit and return to the mall. The driver of the car acknowledged that he bought heroin for $60 in the parking lot. Christian was located in Foot Locker in the mall and placed under arrest. He was searched and had $7,660 in his pocket. A backpack he was carrying contained 17 individually wrapped packages of heroin and a digital scale with heroin residue.

Christian told a judge at the time that he had recently moved to North Dakota from Michigan. 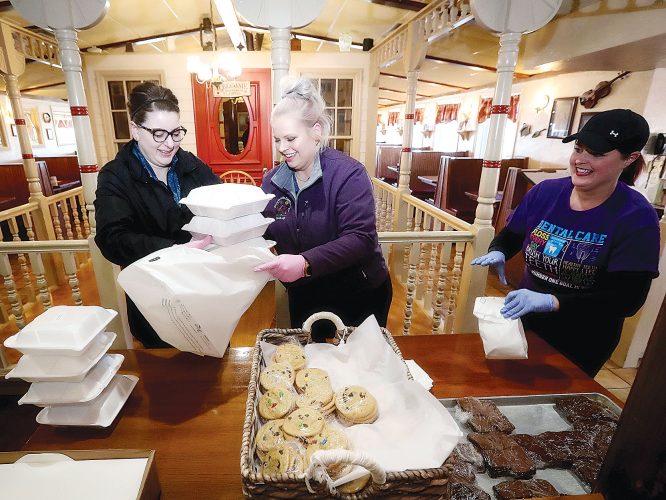