Brittany Lynn Swinson, 21, Minot, is accused of beating up another woman, hitting her with an ice scraper and a cell phone, and pushing her down a flight of stairs during a domestic violence altercation on Sunday.

According to a probable cause affidavit filed with the court, the alleged victim’s roommate contacted police after the alleged victim, who is Swinson’s wife, called him and said Swinson was breaking down doors in the home.

The alleged victim had two lacerations on her face and had a large bump on her head. She told police she and Swinson had been arguing and she locked Swinson outside. Swinson punched her fist through a glass door and gained access to the house. Swinson then pushed the other woman down a flight of stairs and injured her. The woman told police that Swinson hit her in the face with the ice scraper and then with her cell phone. The cell phone had blood on it when the officer saw it. Swinson has two prior convictions for domestic violence and there is a protection order in place forbidding Swinson from contact with the other woman.

BISMARCK – Powering North Dakota and its supporters are observing American Wind Week with a virtual tour and ...

Kristen Danielle Howard, 31, Minot, and Oshaya Inez Watkins, 20, Minot, are accused of conspiring to assault a ...

Across the nation, calls rose over the past two months to reform or defund police departments, following George ...

Gloria Jean Olson, 59, Minot, is charged in district court in Minot with Class B felony possession with intent to ...

The Minot Environmental Policy Group is inviting local businesses to be a part of the Sustainable Minot initiative ... 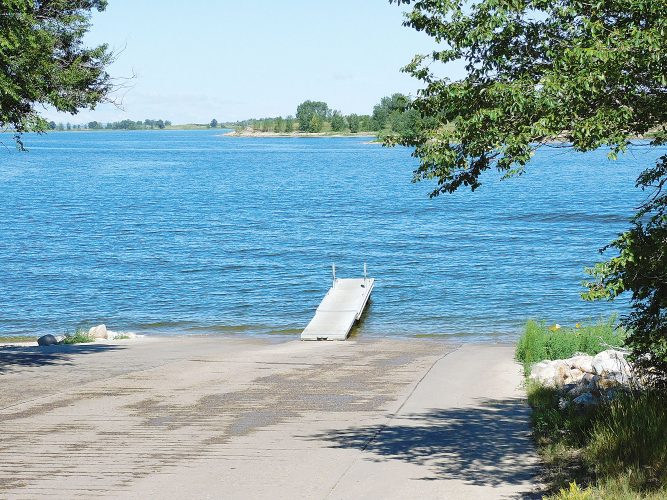 Two Minot women charged with conspiracy to drug, plant drugs on woman who cheated with one of the women’s husband