Barksdale Trophy honors Minot for its support of Minot AFB 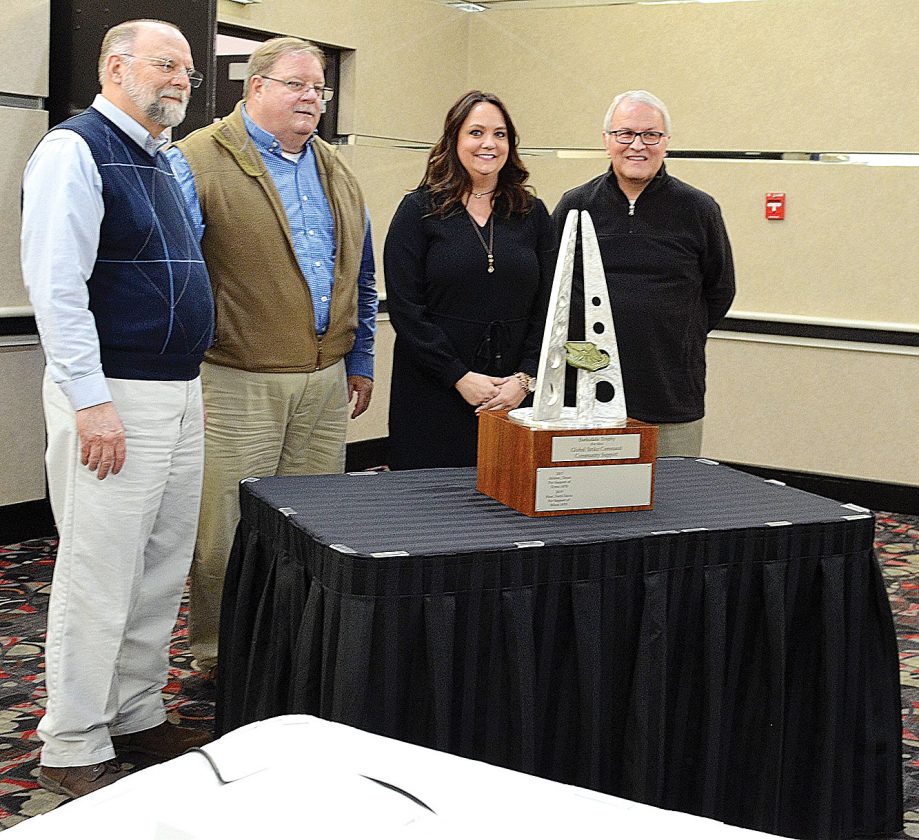 Eloise Ogden/MDN From the left, Mark Jantzer, John MacMartin, Brekka Kramer and Randy Burckhard are shown with the Barksdale Trophy after they unveiled it at the Minot Area Chamber of Commerce’s Military Affairs Committee meeting on Thursday. The community of Minot received the trophy for its support to the Air Force Global Strike Command wings at Minot Air Force Base.

The Minot community received the Barksdale Trophy this past November at Barksdale AFB, La. Minot representatives accepted it on behalf of the community during the Global Strike Challenge 2019 scoreposting event.

On Thursday, Minot community people got an upclose look at the trophy when it was unveiled at the Minot Area Chamber of Commerce’s Military Affairs Committee and again that night at the State of the City address.

“Abilene (Texas) wasn’t eligible this year because they won the last trophy, and Barksdale sponsors the trophy so cannot compete,” Pampe said in an email.

According to Minot’s nomination information for the Barksdale Trophy, provided by the Minot Area Chamber of Commerce:

The Minot community has supported Minot Air Force Base for more than 60 years, dating back to when community leaders and others joined together to help buy land where the base stands today.

Events are held to bring Minot and community people together including the annual Sportsmen’s Feed held for more than 50 years when 200-300 airmen and their families intermingle with community members; the Prairie Warrior Auction held for more than 30 years and has raised more than $800,000 to support morale efforts at the base; the International Military Ball now in its 30th year and joins military and civilians in an evening of fun and entertainment; and military appreciation events sponsored along with the Minot Park District and North Dakota State Fair.

Businesses support the military in numerous ways including discounts, participating at events, special tours or donations to special events.

Community people join in to help with the annual Cookie Drive for airmen held since 1999 during the Christmas season. Around 14,400 homemaked cookies go to first-term airmen who are unable to go home for the holidays.

Educational opportunities are available to airmen and their families through Minot State University and the Minot Public or private schools.

A tour of Minot AFB is part of the Chamber’s Community Leadership Institute. Another program, Right Start, gives military members a preview of the Minot community, what it has to offer and welcomes them and their families to the area.

Task Force 21 meets regularly with high-level military leaders and the state’s congressional delegation, on base retention, new missions and the future of Minot AFB.

Many airmen and their families also volunteer their time in the Minot community. Various organizations and entities extend their appreciation for their volunteer work ranging from delivering meals to homebound elderly for the Minot Commission on Aging, helping with spring cleanup at Roosevelt Park Zoo to volunteering at the annual Norsk Hostfest, North Dakota State Fair and other events and activities.

City leaders work along with state and federal officials to help make changes to better the lives of military members and their families assigned to Minot AFB.

These are just a few of the ways the community and its people support Minot AFB. Minot AFB military and civilian personnel and their families also support the Minot community.

“They are friends, neighbors, and for some of us, they are family. They fight for their country and make sacrifices, so we don’t have to. Because of their dedication to our country and their sacrifices, the Minot community has embraced the Minot Air Force Base and the people who make it great. The men and women of the Minot Air Force Base are part of our community and we are proud to have them here,” said the 65-page nomination. 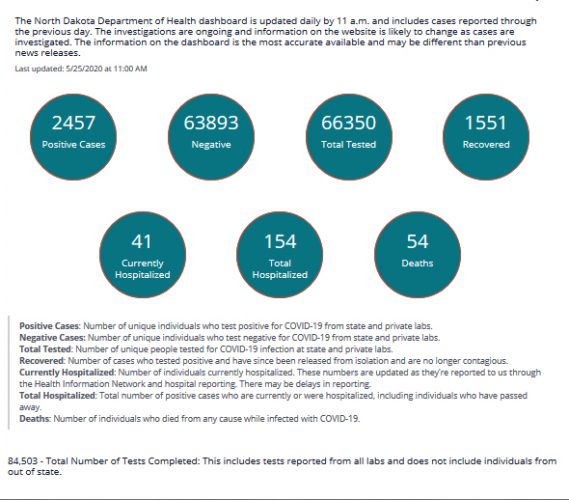