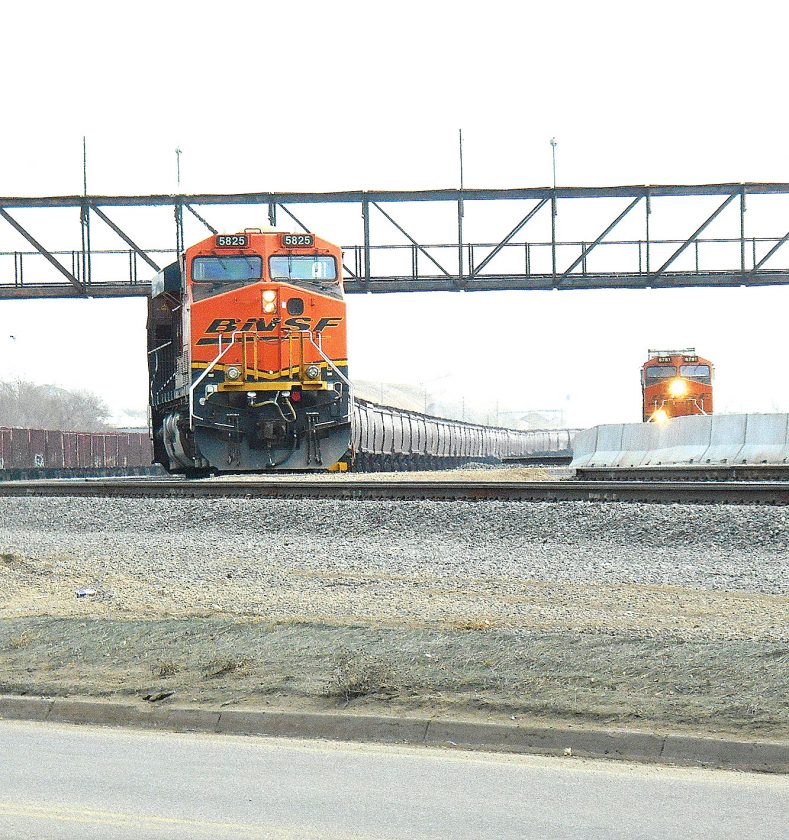 Eloise Ogden/MDN BNSF is testing a new system to inspect railroad tracks that would increase automated inspections using state-of-the-art technologies that railway officials say “in many cases exceeds what the human eye is able to detect.” A union with members who construct and maintain railroad tracks on BNSF Railway is concerned about having fewer visual track inspections. This photo was taken in 2016.

A union comprised of men and women who construct and maintain railroad tracks, bridges and buildings on BNSF Railway is concerned about the railway’s plan to begin testing a new, automated system for inspecting the railroad tracks across the state that union representatives say would have fewer visual track inspections.

The union, Brotherhood of Maintenance of Way Employes Division, in information provided to The Minot Daily News, said the union supports new technology when it increases the safety for members and the public. “We are alarmed that the testing of this new automated system of track inspection could potentially fail because BNSF Railway has reduced the number of visual track inspections that are crucial in catching any errors the new system makes. New technology may supplement visual track inspections, but it cannot replace what a track inspector can see and feel when he/she is actually on the tracks.”

This past fall the U.S. Court of Appeals for the District of Columbia Circuit made a decision to allow the Federal Railroad Administration (FRA) and BNSF to continue with a test program from Lincoln, Neb., to Donkey Creek, Wyo. The union hoped it would be able to stop that test program by pursuing the legal route. The test run suspends several track safety standards that mandate the minimum frequency of manual visual track inspections. according to the union representatives.

The union representatives also said BNSF changed its own track safety standards in April 2019, saying fewer inspections being done including between Minot and Moorhead, Minn. The union representatives said there used to be seven inspections per week and now it’s four per week but may become two per week. They said when the ground is frozen the new technology will not be able to detect problems and by having fewer inspections a derailment will occur.

In a statement to The Minot Daily News, BNSF officials said this week:

“Safety data continues to show recent years are the safest on record for the railroad industry. BNSF’s goal is to run the safest possible railroad. We move closer to that goal through improving the quality of our track inspection program. We know that inspecting through the technologies we’re using provides us with better data than visual inspections. So, while the number of visual inspections may change, the inspections we’re adding actually provide better inspection data than in many cases the human eye is capable.

“The Federal Railroad Administration (FRA) mandates how railroads inspect their tracks and the frequency of those inspections. We’ve been working with the FRA for over a year on a pilot program on our route through Wyoming and Nebraska to increase automated inspections using state-of-the-art technologies, in many cases exceeding what the human eye is able to detect. To date, key performance metrics judging the success of the pilot have surpassed expectations. The testing is still underway and we’ll continue working with the FRA and our employees on improving track inspections and reducing track-related incidents.” 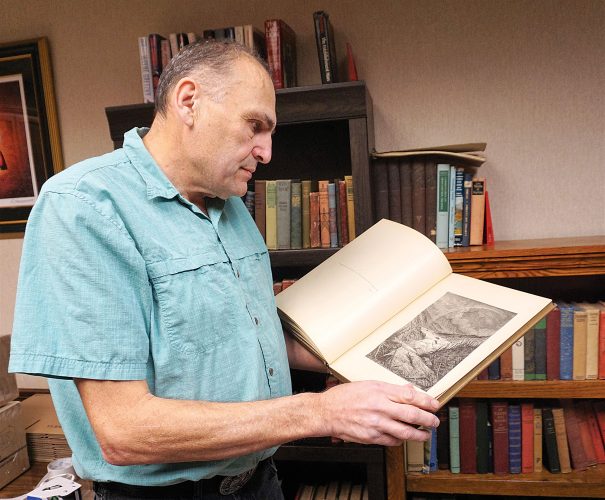