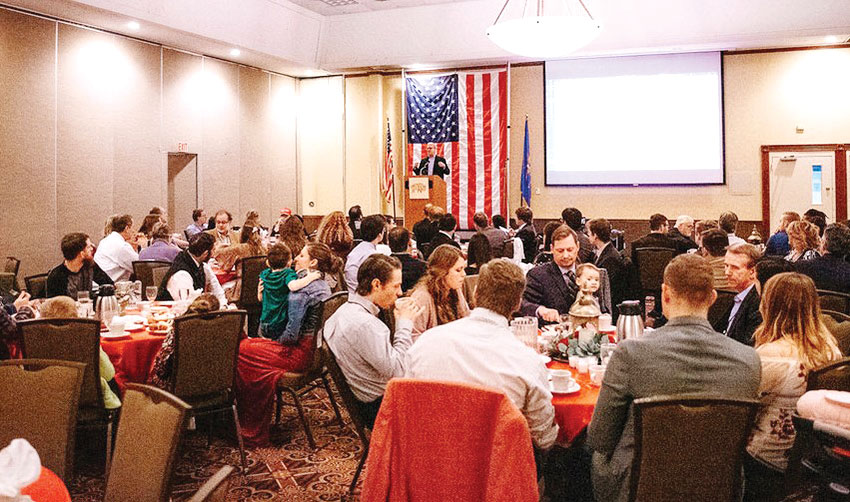 Young conservatives in northwest North Dakota are invited to get involved and have their voices heard in the state’s Republican GOP Party.

Brian Nordmark, Bottineau, chairman for the northwest quadrant of North Dakota Young Republicans, said the organization has been active in parts of the state for a few years and now seeks to grow membership in northcentral and northwestern North Dakota. NDYR is open to North Dakota residents ages 18 to 40. Membership is $10.

NDYR held its annual convention and elected leaders in Bismarck Nov. 15-16. The organization has branches in four regions of the state. The northwest region extends from Bottineau County to Williams County. It includes the legislative districts 1 through through 6 as well as 9 and 38.

Nordmark said socializing events are being held to help to grow the membership and initiate conversations about issues that interest members.

“But then we also, as part of the bigger NDGOP, help with campaigns and fundraising and door knocking,” he said. “That’s really a big thing is to get the younger people involved. They can see how these campaigns work, learn about politics, get to talk to people.”

Often new members know little about politics, but attend their first meeting out of curiosity, Nordmark said. They meet local and sometimes state and congressional leaders, and it whets their enthusiasm for increased involvement. Although NDYR isn’t focused on finding candidates, it provides a place where someone interested in running at some point can find support, Nordmark said. The organization also would like to see members take an interest in running in city, county or other local races, he said.

“If there’s positions that are open,” he said, “we try to make those connections. If there’s someone that’s in the group that wants to do that, we put our weight behind them.”

Nordmark said existing members have brought a number of valuable talents to the group. Some members have backgrounds in media, writing policy or research and several members have worked on political campaigns or doing work during the legislative sessions.

Nordmark added the range of interests of members has been wide.

“The beauty of the group has been in our events, how diverse the mindsets, the types of people, why they’re involved,” he said. “A lot of people are also not originally from North Dakota. We have kind of mix.”

There is a shared interest, though, in conservative politics and a desire to be involved, he said. They are just looking for more of a voice, he said.

“They want to reach out and have have more of an influence on politics,” Nordmark said.

NDYR is working to ensure it is represented by members at each of the upcoming legislative district meetings and at the state Republican GOP Convention in Bismarck March 27-29. It intends to have members included as delegates to the state convention. It also coordinates with high school and college Republican groups and is affiliated with the national Young Republicans.

Because northwest North Dakota has a strong Republican base, many younger people don’t feel that strong need to get involved to promote the cause, Nordmark said. Others might feel they are too busy to be involved. Those are attitudes that NDYR wants to counter and let people know that their voices are welcomed.

“The younger generation, I think, can feel kind of disconnected,” he said. “The NDYR kind of helps bridge that a little bit.”

For himself, Nordmark said he learns from listening to other members.

“That’s a big part of why I’m involved in it. I like the representation factor – just that government is formed by the people represented,” he said. “I think that general idea is really welcoming to a lot of the younger generation. It’s just that everybody gets that equal voice. Our group has been pretty open that way. We get a lot of different opinions. It makes things kind of exciting sometimes, but then it has made the group successful, too.” 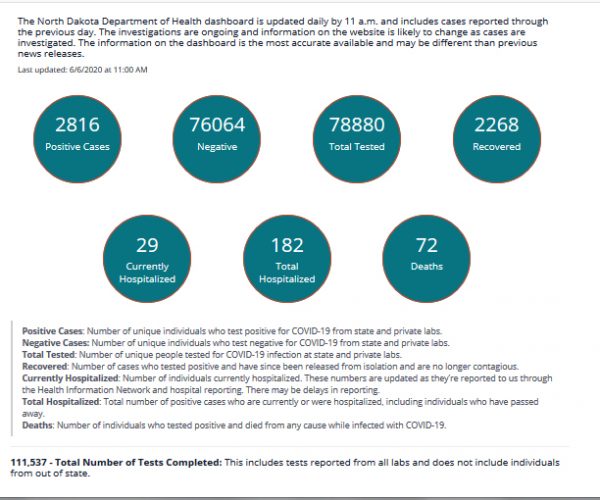