BISMARCK – The nomination process is now open for the North Dakota Native American Hall of Honor.

The program recognizes traditional and contemporary achievements in four categories: Arts and Culture, Athletics, Leadership, and Military/Veterans. Nominees can be living or in memoriam. The deadline for nominations is Monday, March 2, at 5 p.m.

“This program honors and celebrates the significant contributions of Native Americans in North Dakota,” said Scott Davis, executive director of the North Dakota Indian Affairs Commission. “The North Dakota Hall of Honor is a place to be legendary.”

Beginning with the application process, the stages of nomination will be rigorous. The vetting process will be competitive, with only two people per category accepted into the Hall of Honor each year.

The induction ceremony will be held on Thursday, Sept. 10, as part of the Tribal Summit and United Tribes’ International Powwow. Inductees will be featured in an annual exhibit at the State Museum.

Applications can be found at indianaffairs.nd.gov or call the N.D. Indian Affairs Commission at 328-2428. 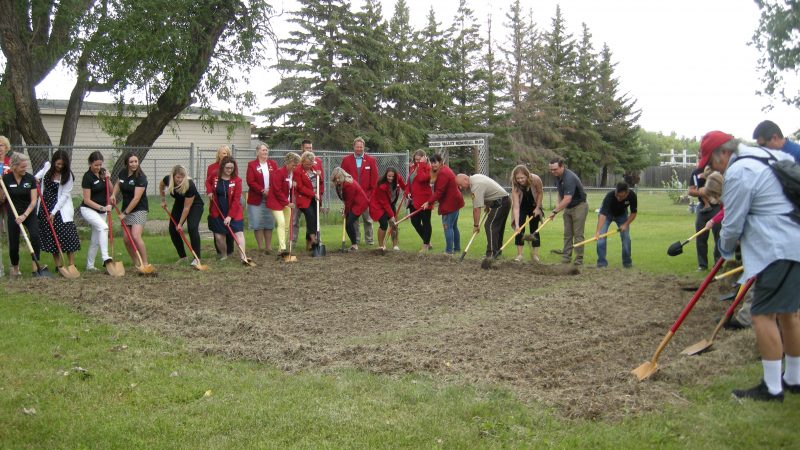 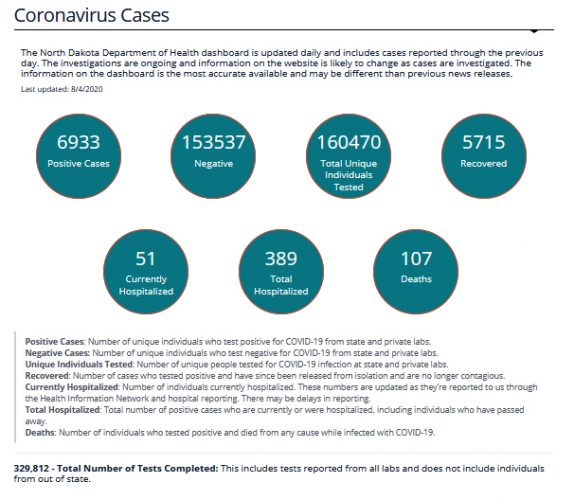