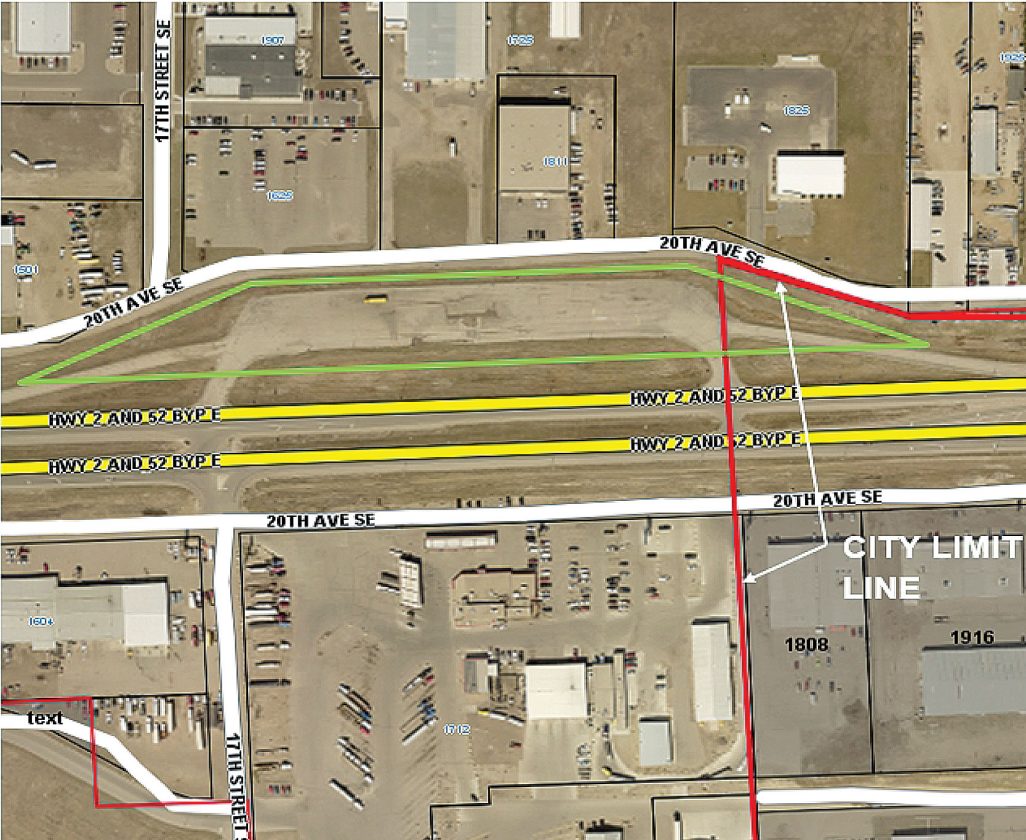 Submitted Photo A map from the Minot planning office shows the location where the North Dakota Department of Transportation is proposing to build a new drivers licensing facility in Minot. The department is seeking city annexation of the eastern portion and rezoning.

Minot will be getting a new drivers licensing office, and a potential location has been selected.

The North Dakota Department of Transportation has a request before the Minot Planning Commission to build a new facility on U.S. Highway 2 right of way in southeast Minot. The property, a former truck weigh station, is owned and used by the department for motorcycle and commercial driver’s license testing.

The property is on the north side of U.S. 2 & 52, south of 20th Avenue Southeast and extending from 17th Street to the east. It is in the area of Northern Bottling Co. and Fargo Glass & Paint. Access to the site would be from 20th Avenue.

The department is requesting annexation of an eastern portion located outside city limits, rezoning to Public and platting. The planning commission will take up the requests Monday at its 5:30 p.m. meeting in City Hall.

The grounds would continue to be used for driver testing for trucks and motorcycles as well as hosting the new drivers licensing headquarters.

If approved by the city and with completion of the design work, construction would start next summer. The new licensing office could be open by the spring of 2021, said Brad Schaffer, director of the state Driver’s License Division.

“It will be a one-stop shop for all the driver’s license services,” he said. “Minot has outgrown the current office. This new office will allow us to provide better customer service for everybody in Minot.”

The existing office in Arrowhead Shopping Center employs about nine people, Schaffer said. Those employees will transfer to the new office, which will have space for any future additional staff, he said.

“The goal is to reduce wait times, so this new facility will allow for future expansion. We are definitely monitoring that and will make adjustments as necessary,” he said. 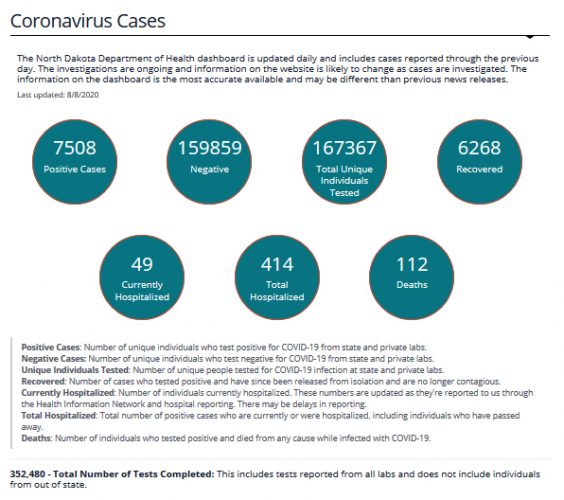 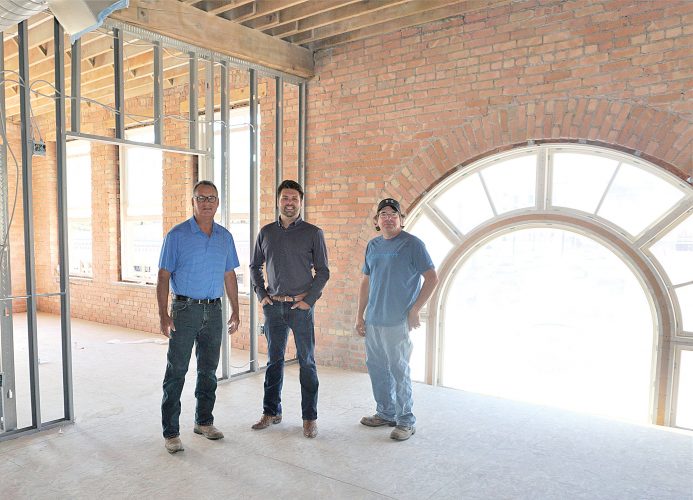