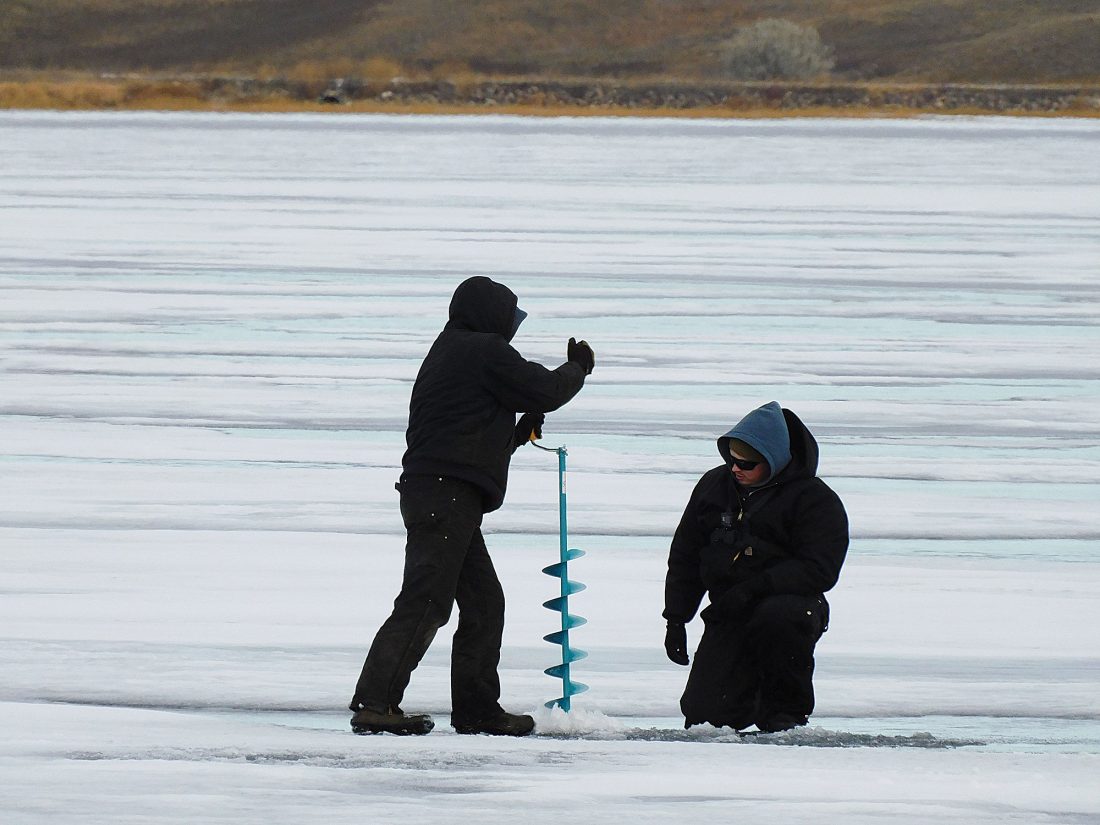 Kim Fundingsland/MDN A hand auger was all that was needed this past weekend to quickly drill a hole in the ice on the lower end of Lake Darling. Fishermen are urged to be very careful when venturing onto early season ice.

A few early season ice fishermen have been venturing out onto area lakes despite some questionable ice conditions. Experienced and cautious anglers will make frequent checks of ice thickness, especially if intending to fish in a new area.

Lake Audubon was considered fully covered in ice a few weeks ago but then much of it opened up again following a period of warm weather. On Monday of this week plenty of open water was visible. Lake Audubon is known for varying ice conditions late into winter but especially so during the early season.

Lake Darling, which rivals Lake Audubon in popularity as an ice fishing destination, hosted a few walking anglers this past weekend. It will be later in December or early January before most ice fishermen will descend upon the two area lakes, especially if snow cover is not so deep as to hinder movement on the ice.

No ice should be considered consistent. Anyone on the ice should make frequent checks of thickness using an auger, chisel or spud bar. The best precaution is to always be cautious. If you are unsure if ice is safe, don’t take any chances. 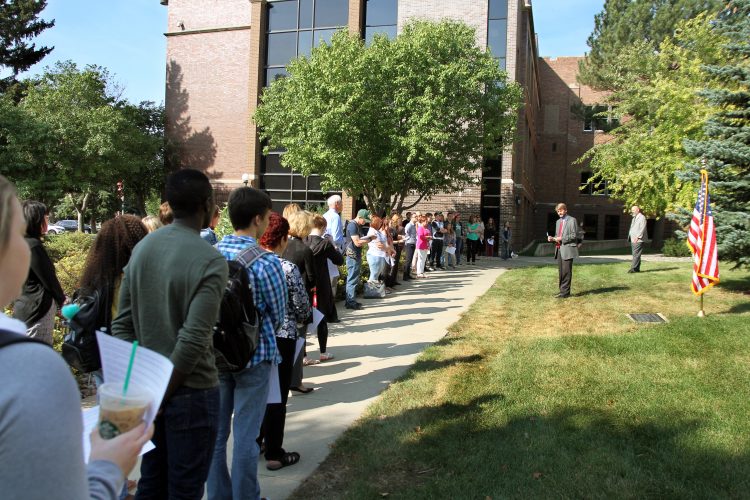 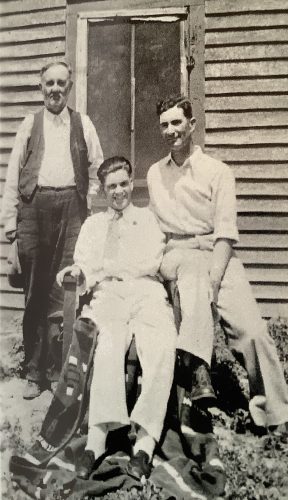