A 39-year-old man was saved from being trapped in an approximately 10-foot-deep trench that had collapsed in rural northwest Ward County on Monday.

The Ward County Sheriff’s Department responded to the site when the department received the call about 3:45 p.m.

The sheriff’s department said the man had been working in the trench when it collapsed, trapping him from about the waist down. The man was still able to get to his cell phone and called for assistance from his neighbor. As the situation was assessed, a call was placed to 911 and emergency services began responding. Upon arrival of multiple fire and rescue agencies, law enforcement and ambulance personnel, additional assistance was requested for a hydro vacuum truck to help remove the man from the trench due to the trench’s instability and to expedite his removal. After removal, the man was transported by air ambulance for assessment. The man was trapped in the trench about an hour and a half.

According to City of Minot information, the site was near Berthold and the man was transported to Trinity Health in Minot. 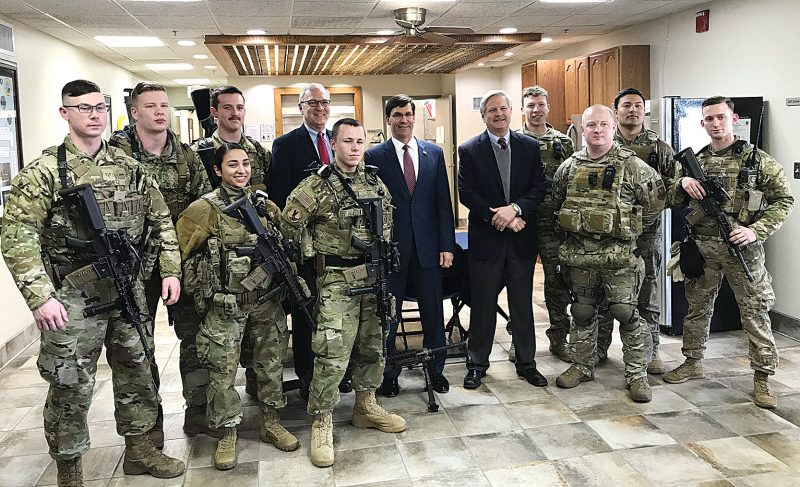 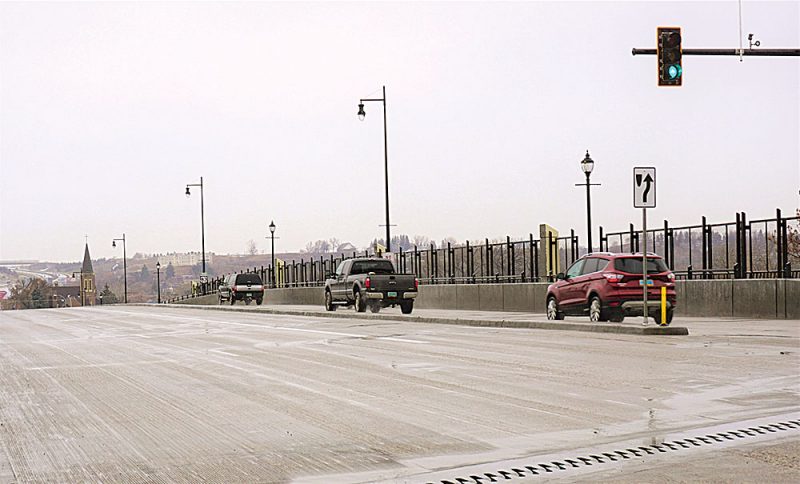 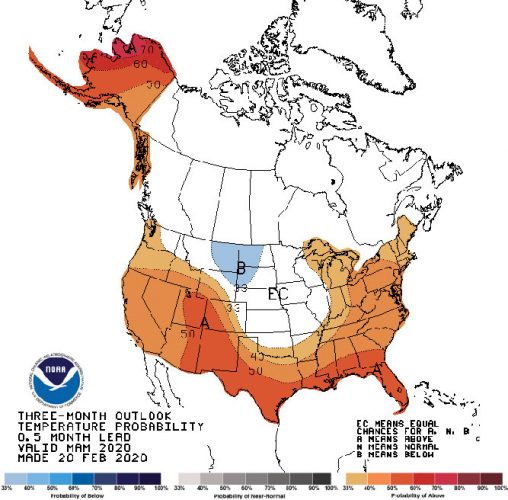 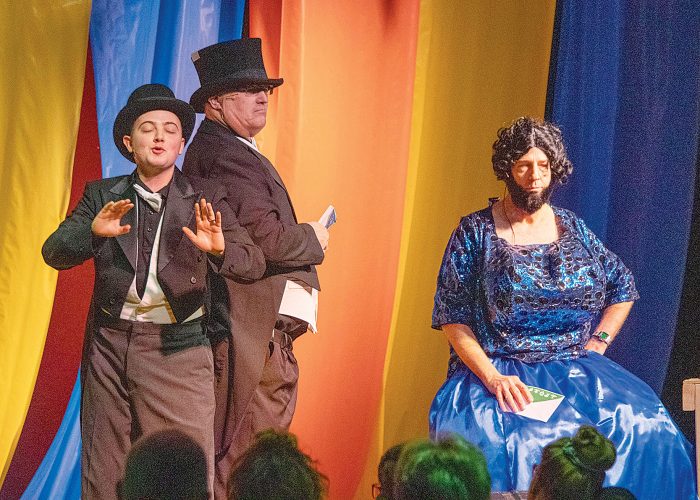