Thompson will receive credit for 148 days already served in jail.

Court records show that Judge Doug Mattson is recommending that the North Dakota Department of Correction make Thompson serve as much of his sentence as possible due to his criminal record and continued participation in drug dealing.

According to the probable cause affidavit filed with the court, Thompson, who is from Muskegon, Mich., had originally given police a false name and had fake ID and Social Security cards.

He is charged with a co-defendant, Heather Travnicek, who still faces drug dealing charges in connection with the same incident in May.

Thompson, whom Travnicek identified by the nickname “Nephew,” was staying in a room at the Guest Lodge in Minot and had delivered 2 grams of heroin to Travnicek that she was supposed to deliver to an address on Golden Valley, according to the affidavit. The arresting officer also found an accounting sheet for the drugs in Travnicek’s purse, a digital scale with suspected drug residue and two packages containing methamphetamine in a bag in the rear passenger area.

Travnicek is scheduled to go to trial on Dec. 5 on Class B felony charges of delivery of meth and heroin and one Class C felony charge of unlawful possession of drug paraphernalia. 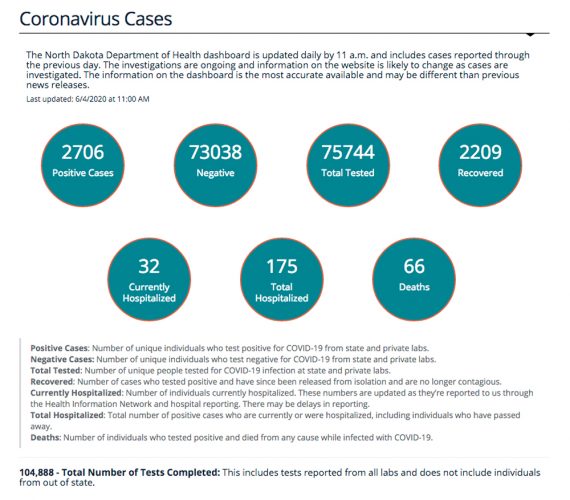 Gary Wease, Minot, charged with driving drunk with child in the car

Minot’s second penny of sales tax would continue for many more years under an extension given preliminary ...

Due to the COVID-19 pandemic, the Minot City Band has canceled their 2020 season and will return next year for ...

No spike in cases after Memorial weekend

Gov. Doug Burgum said a feared spike in coronavirus cases due to increased activity over the Memorial Day weekend ... 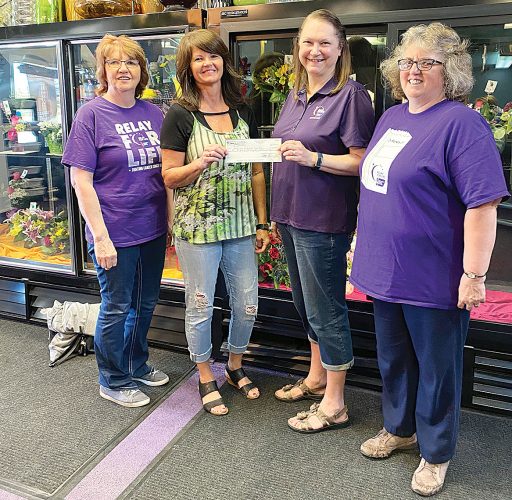 Pirates’ Archer out for the season following surgery

Rhule’s transition from Baylor to NFL anything but normal

Esper says no military for protests amid troop confusion