BISMARCK – The trial of former Wells County Sheriff Johnny Zip Lawson has been rescheduled for Feb. 11, 2020. Lawson and his wife, Christine Diana Lawson, were scheduled to go on trial today in U.S. District Court in Bismarck.

However, Lawson’s counsel argued that his client had a medical appointment at the Mayo Clinic for the same dates set as have been set aside for the trial and that the appointment would be “very difficult to reschedule.” U.S. District Court Chief Judge Daniel Hovland agreed.

According to the indictment filed with the court, a grand jury concluded the Lawsons “by aiding and abetting, did embezzle, steal, purloin and knowingly convert to their use and the use of another, and without authority, did dispose of money of the United States and any department and agency thereof.”

Lawson resigned as Wells County sheriff on April 25, 2017, following his arrest on several felony charges, including conspiracy to deliver a controlled substance and bribery. Following the dropping of the most serious charges in Southeast District Court, Lawson was eventually found guilty, on May 24, 2018, of a single misdemeanor and sentenced to 25 days home confinement. 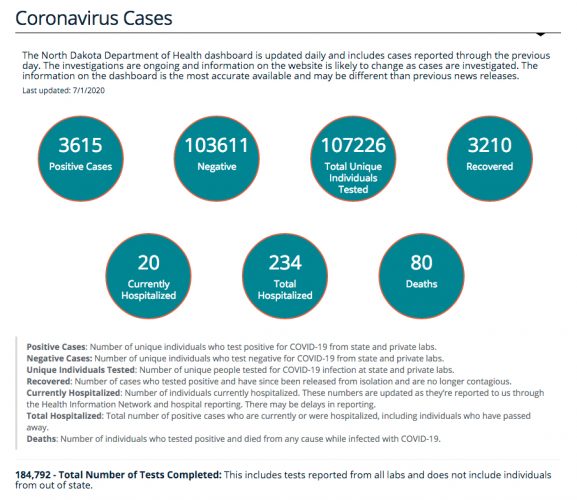 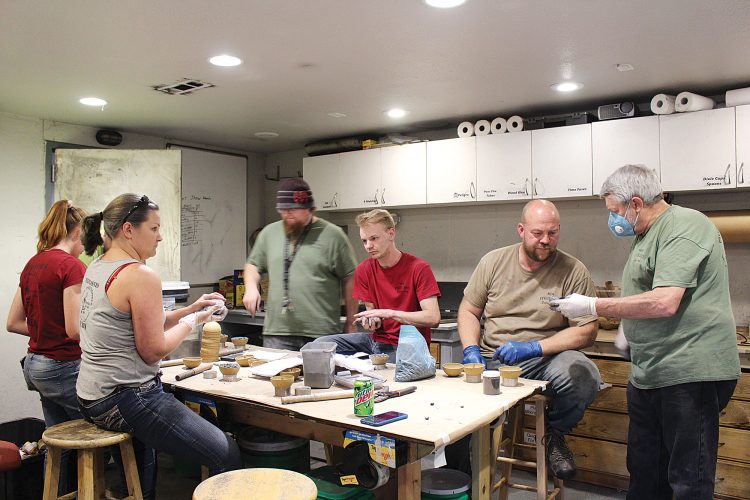 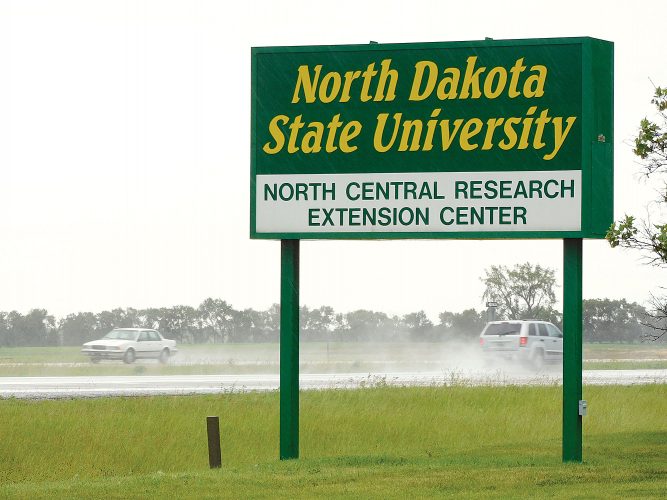 Grandparents and grandkids will be honored tonight when the Dakota Cruisers Car Club holds its weekly cruise on ...

The North Dakota Supreme Court has turned down an application for post-conviction relief from James Richard Kremer, ...