Snag a piece of Riviera remains 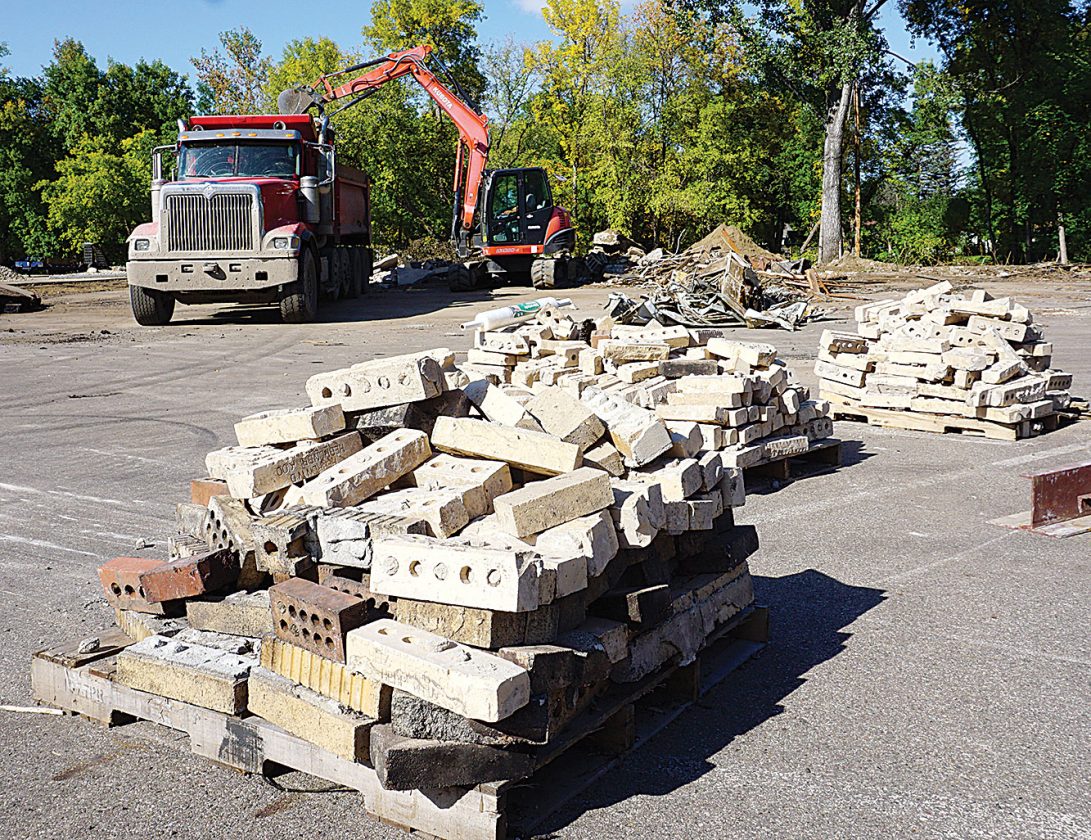 Jill Schramm/MDN Bricks are piled on pallets after the demolition of the former Riviera Lounge near Oak Park this past week. Debris is being loaded in the background Thursday to be hauled away.

Chris Lindbo came to understand the popularity of the former Riviera Lounge in Minot while handing out bricks this past week.

Lindbo said he gave away 20 to 30 bricks to memorabilia seekers during the demolition of the building near Oak Park that housed the bar for many years. The building was damaged during the 2011 flood and sat idle since.

“Everybody thought it needed to come down, but I didn’t think it did,” Lindbo said. Although he was willing to make repairs, lack of interest by any entrepreneurs sealed the building’s fate.

The demolition has led to a lot of spare bricks. Lindbo said he plans to use up to 80 bricks to make repairs to the matching, nearby building, a former Piggly Wiggly grocery. Hundreds of bricks remain. They have been sitting on pallets on the site, and Lindbo invites anyone who remembers the Riviera and wants a piece of history to stop by and take one before they are removed. He may use any unclaimed bricks in some future project not yet decided, Lindbo said.

Lindbo acquired the old Riviera as a package deal when he bought Oak Park Shopping Center from Earl Allen after the flood. The center has been filled with the exception of business condos in the former Piggly Wiggly, he said.

The Oak Park Shopping Center was originally developed in 1961. 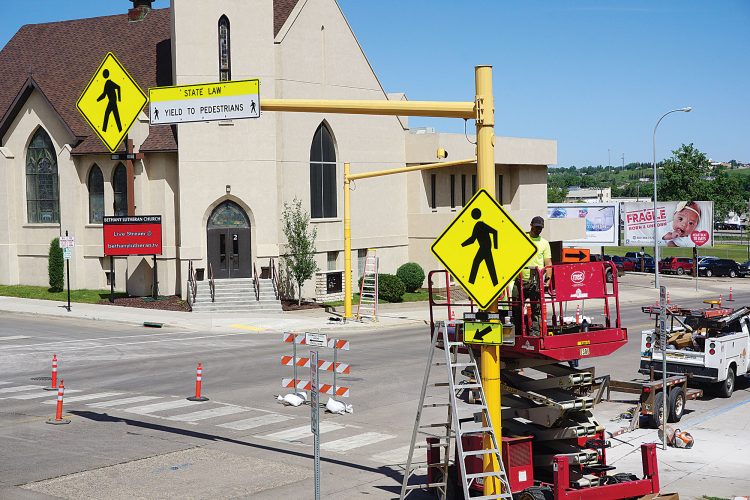 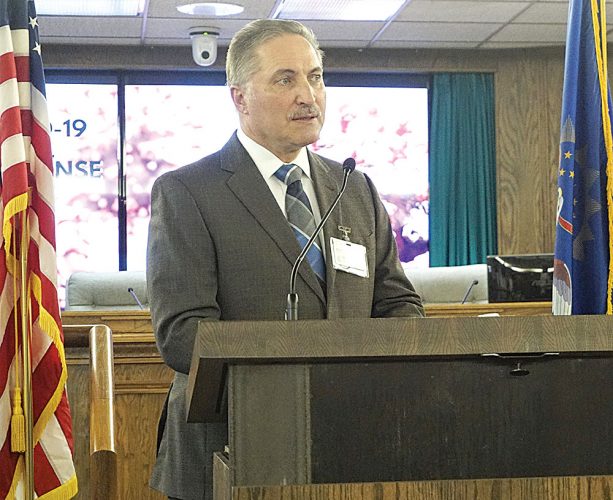