Internal troubles have city in turmoil 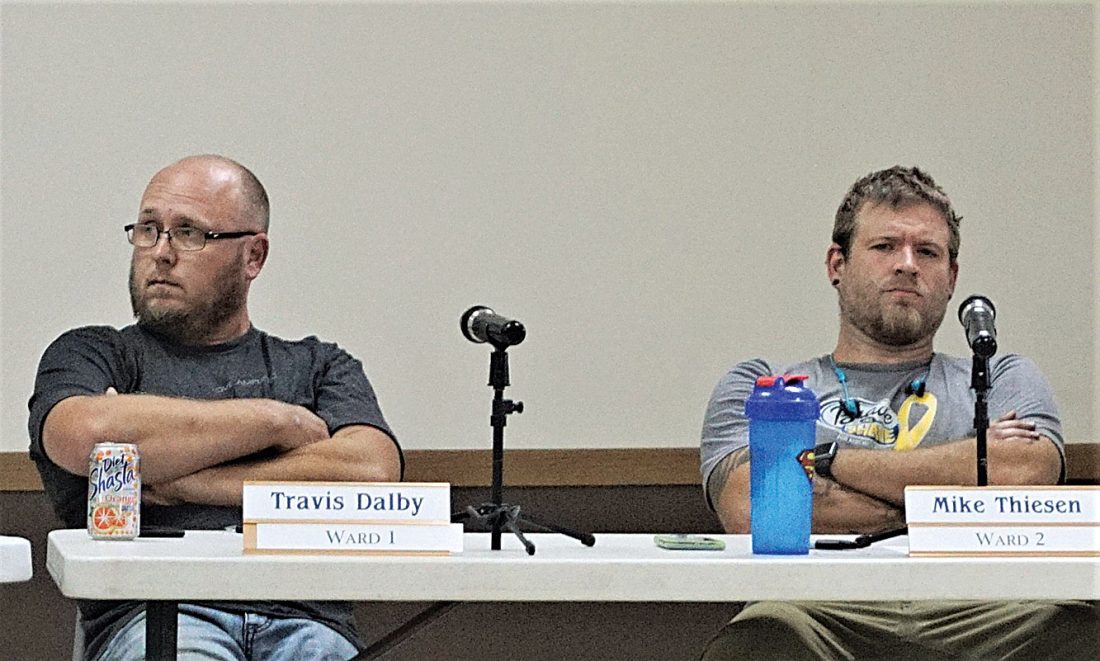 SURREY – Plagued with employee turnover and the council’s inability to fill positions, the City of Surrey was smacked with additional woes Tuesday when the mayor submitted a resignation letter and a council member walked out of a meeting, saying his resignation letter is coming.

The troubles come on top of recall efforts and frustrations expressed by city residents over the feuding they blame for getting the city into such a mess.

Mayor Jason Strand submitted a resignation letter that read, “Due to ongoing false allegations of ethics violations against my professional engineering board, I hereby resign my position as the mayor of Surrey effective immediately. Thank you for the opportunity to serve Surrey as an elected official for the past 11 years.”

During Tuesday’s special meeting, at which it received Strand’s resignation, the council also learned its interim city administrator, Prace Ramsdell, is leaving today because 10 weeks after posting the three open positions in the city office, there are still three open positions.

“They’re doing their best to keep up,” council president and acting mayor Karla Walsh reported for Ramsdell, “but without filling those positions, it’s leaving the city in disarray. So he thanked us for the opportunity and looks forward to the future.”

“I think we are at a critical point now where we need to get this filled,” Walsh said of the administrator position. “If we are not staffed, we are going to have even bigger problems than we have now.”

The council sought to fill the position Tuesday, without success. A city committee had selected three candidates for interviews, which were conducted by the full council. Council member Brent Dickinson objected to the pre-screening by committee and pushed for a council review of the other seven applicants to see if additional interviews are worthwhile.

Dickinson won no converts but did get his way when the council failed on a series of motions to approve hiring any of the three candidates interviewed at the various wages proposed. That’s when council member Rodney Hjelden walked out.

The council then agreed to look over the remaining seven applicants and will discuss its next steps at a meeting tonight. After today, the office will be staffed only by a temporary clerk, and former employees say the office is behind on its work to the point where there could be repercussions for the city.

The council formed committees to review applicants for the auditor and clerk positions. The committees will bring recommendations to the council.

The council must wait 15 days before it can appoint a mayor, who would serve until next June’s election. The council did not call a special election, although it still could opt to do so to fill the remaining three years in the term. During the next two weeks, residents can collect signatures to submit a petition demanding an election. Petitions require signatures of 5% of the votes cast in the last city election.

Chuck Badke, who has led a recall effort against Strand, said petitions for an election to fill the position will be circulated.

Larry Sheelor is chairing a committee to recall Walsh. He said there is interest in a recall of Hjelden but it can’t be undertaken because there is less than a year until the end of his term.

Some of the controversy comes over what some feel are conflicts of interest. The council generated opposition when it hired a staff member of AE2S Nexus as temporary office help because Strand is employed with AE2S, which also is the city’s engineering firm. Dickinson and some residents objected to the hiring because of the perceived conflict and the $6,200 cost for about 38 hours of work.

“They keep doing what they want and costing us money and it’s got to end,” Badke said. He is among residents who question the city’s expense for an administrator when most cities of Surrey’s size have only an auditor and clerk.

Some residents also have objected to the council’s treatment of former deputy auditor, Jenny Johns, who had been placed on leave in June over a Facebook post about a recall, her meeting behavior and allegedly lying to a resident. Johns denies she posted the recall remark but says she removed it when she noticed it. Sheelor, who says he was the resident allegedly lied to, denied the incident occurred.

Johns resigned July 19 after the council rewrote job descriptions that eliminated her position. She has applied for the auditor and administrator positions but said she left to accept other employment rather than be unemployed during Surrey’s staff transition.

Additionally, residents have been concerned about legal expenses that are well over budget and council and committee meetings that they say violate the state’s open meetings law. 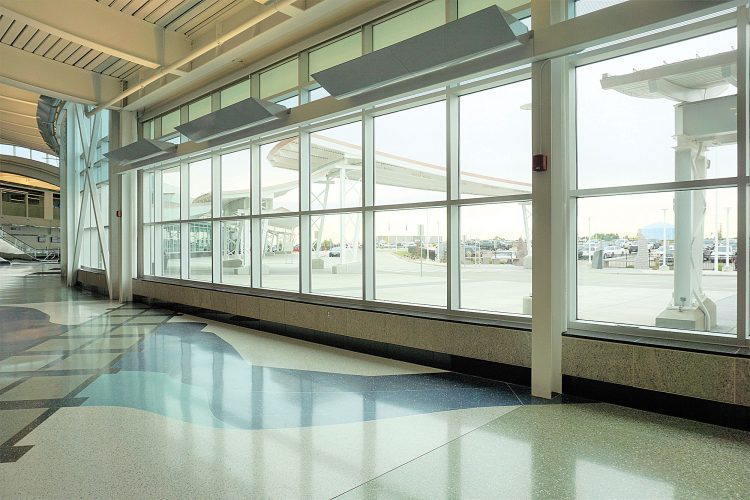 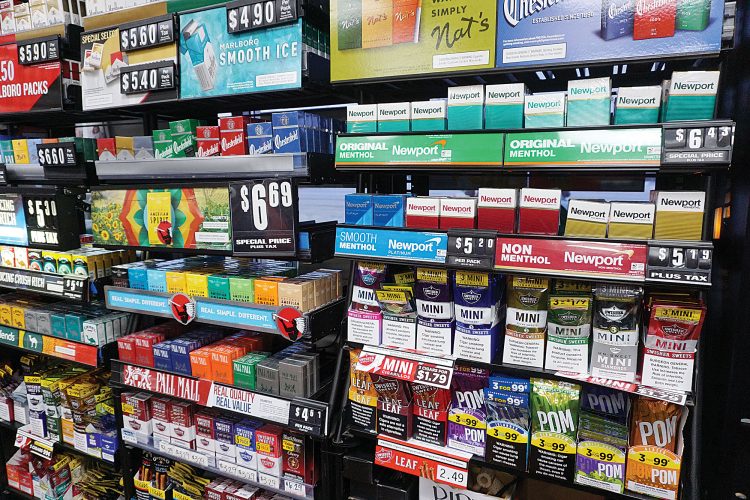