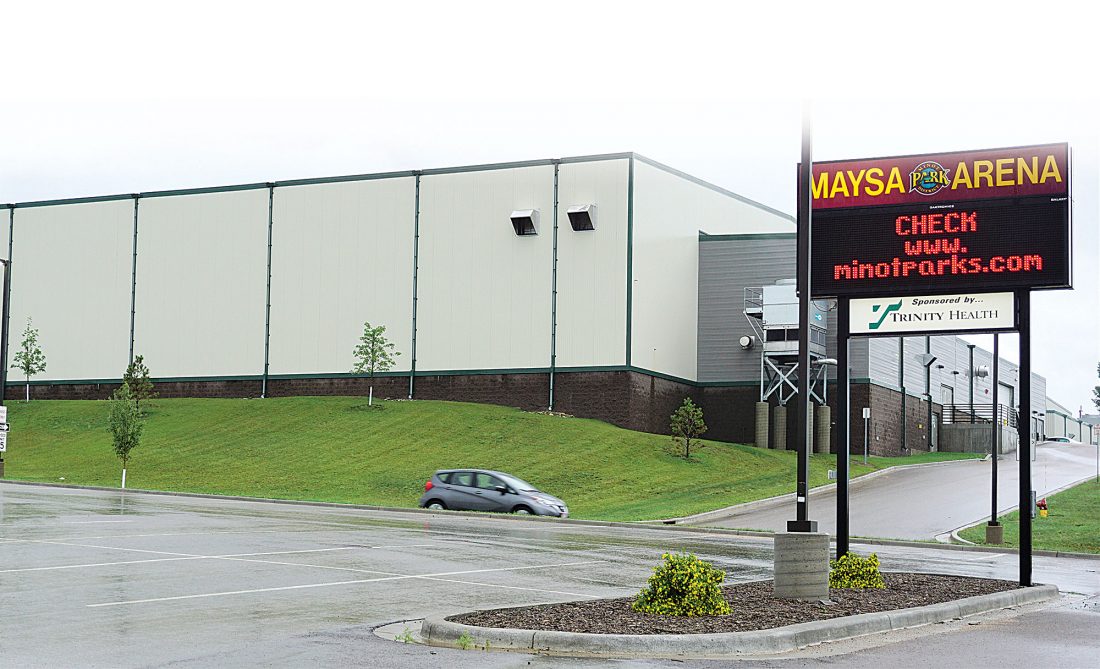 Jill Schramm/MDN The Minot Park Board is purchasing land west of Maysa Arena to accommodate construction that could be coming someday to add another ice rink, an aquatics center and fieldhouse.

Space for expansion at Maysa Arena will cost the Minot Park District $1.3 million.

The park board voted 4-1 Tuesday to approve the purchase of 6.16 acres west of the ice arena from Sandman Partnership.

Board member Cliff Hovda, who cast the only vote against the purchase, voiced concern about the price.

“We have a fiduciary responsibility to the public. I don’t concur that this meets that standard,” he said.

The park district is interested in the property as it plans for a potential fourth sheet of ice, fieldhouse with basketball courts and partial football, lacrosse and soccer field and an aquatic center with a competitive pool and leisure pool with slides, lazy river and recreational activities for children. The improvements have been discussed in planning sessions and drew support at public meetings.

“I think it’s a wise investment of tax dollars that down the line is going to be viewed as a positive decision,” board member Perry Olson said of the purchase.

Other board members acknowledged the cost and responsibility to taxpayers but indicated acquiring land could be more costly in the future as projects move forward.

“What’s going to happen in the future if the land is not there or if we need a fourth rink five years from now?” board member Mike Schmitt said. “What’s the cost to the taxpayer going to be? Is it going to cost us more to acquire what we want on this land?”

Resident Debra Hunter asked the board to consider using land already owned west of the U.S. Highway 83 Bypass for new construction projects rather than purchasing the additional land by Maysa. The park district owns 240 acres, of which 200 acres is planned for a future golf course and the remainder for a family recreation area.

Schmitt said the projects contemplated could be built more inexpensively by adjoining them to Maysa because of infrastructure savings.

Parks Director Ron Merritt said the park district levied $200,000 this year in anticipation of the Maysa land purchase. The mill levy will not need to rise next year to cover purchase payments. The budgeted amount actually will go down because the annual payment is $137,313 rather than the estimated $200,000. The terms include $200,000 down with the balance financed over 10 years at 4.25%.

An apartment building on the property will be vacated due to sewer issues, but a motorcycle shop and bar will remain if the park district can arrange new leases. Existing leases are held by Sandman Partnership, whose registered agent is Charles Barney of Minot. 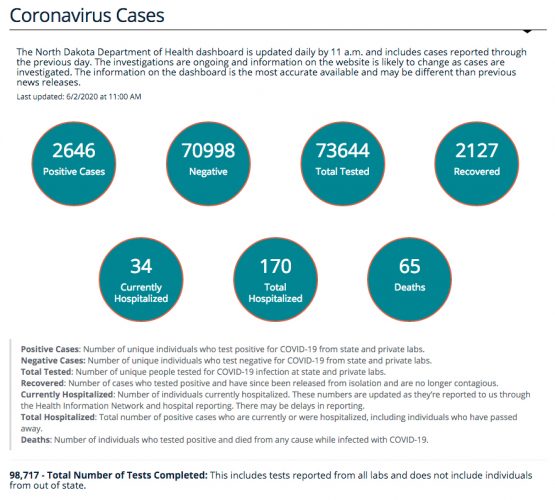 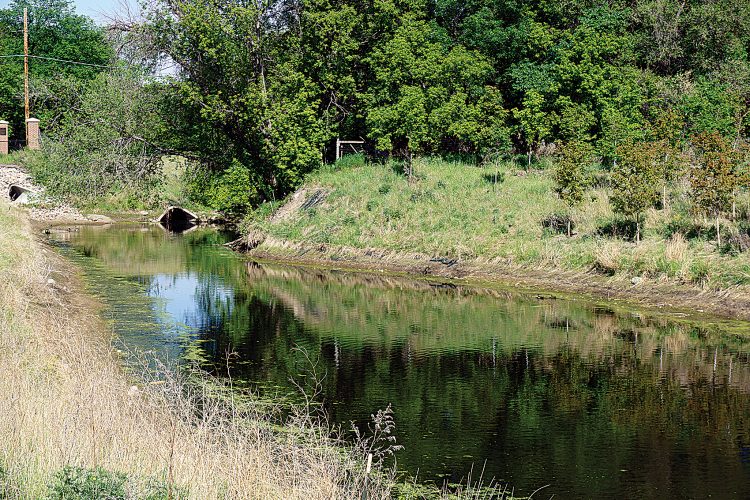