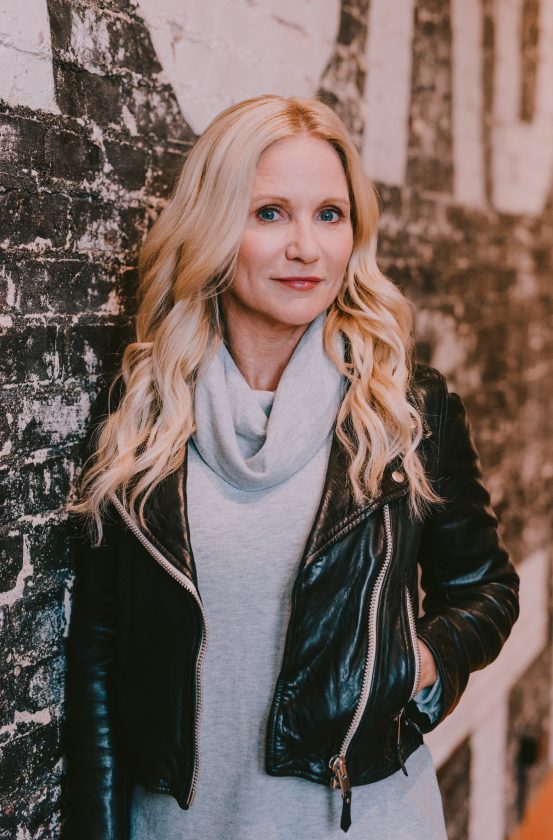 North Dakota First Lady Kathryn Helgaas Burgum says stigma is a major barrier to addiction recovery, which is why she is working to eradicate it in North Dakota.

Burgum will be in Minot Tuesday to speak at Recovery Empowered and also will be talking with representatives looking to establish a Recovery Community Organization that will oversee work funded by a Bush grant awarded to the Minot Mayor’s Committee on Addiction. She will be at the Minot State campus for a Recovery Reinvented panel discussion about drug addiction and recovery affecting university students in Aleshire Theater at 11 a.m.

Burgum said she wants to encourage these groups to continue on their path.

“By doing so, they’re helping to eliminate stigma, which is a really important thing we need to do in our state. We need to get everybody talking about addiction like they would any other chronic disease. That will just normalize the conversation, and so, more people will actually reach out for help. I personally knew I had an issue with alcohol for many years, but I didn’t reach out because I was ashamed, because of the stigma,” she said.

A North Dakota survey showed 63 percent of residents believe addiction is a disease rather than life choice.

“What I am hoping to do moving forward is get in front of the groups of people that haven’t already bought into this concept that addiction is a disease, try to influence that one in three,” she said. “It was hard for even myself to accept that concept. But after I relapsed for eight years, I realized no one would choose a life like that.

“The other thing we learned from the surveys is that 60 percent of the people in North Dakota, have been impacted by the disease of addiction in some way, which sort of shows it doesn’t discriminate in any way. There are so many people that have been impacted,” she added. “Just asking people to talk about it will normalize that conversation. So that’s what we’re asking for as well.”

While in Minot, Burgum also will be meeting with two local students who were among 17 winners in a statewide challenge toward creating a school culture that encourages reaching out for help with behavioral health issues.

Although difficult to measure the success of her Recovery Reinvented campaign to reduce stigma, Burgum said there’s anecdotal evidence that it is happening. She’s encouraged that more people are talking about behavioral health and bringing it out of the dark.

“There’s a lot of really amazing things happening across the state, and our behavioral health team in North Dakota is very innovative and really leading edge. We do things in North Dakota that they don’t do anywhere else across the nation,” she said. 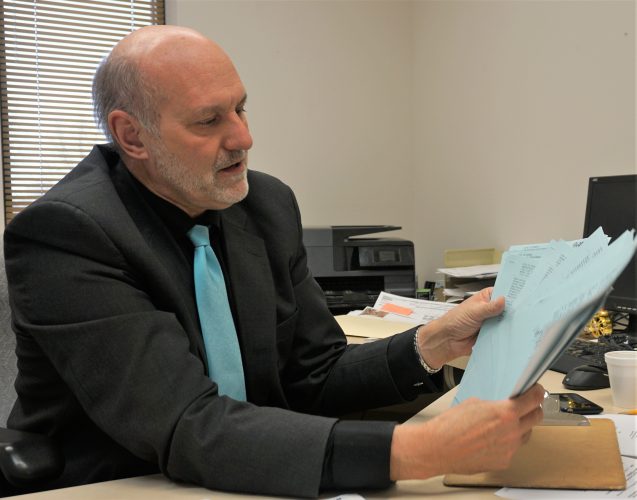 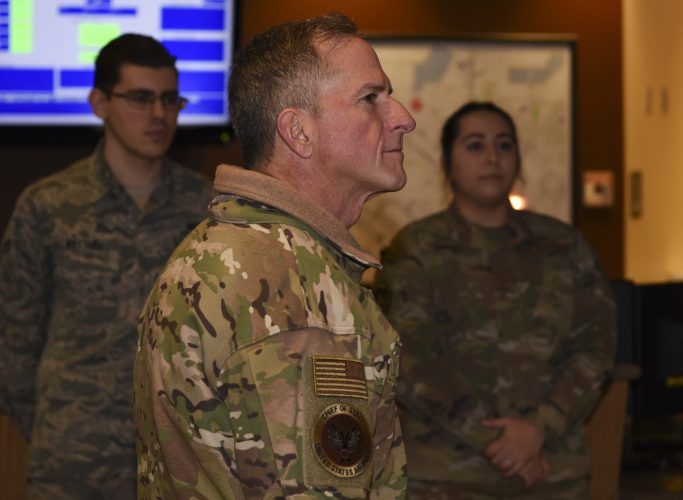 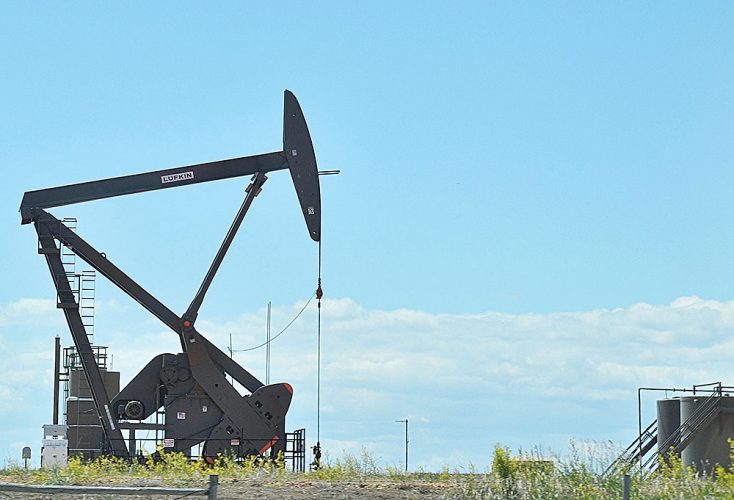