Children from Uganda to perform at area churches 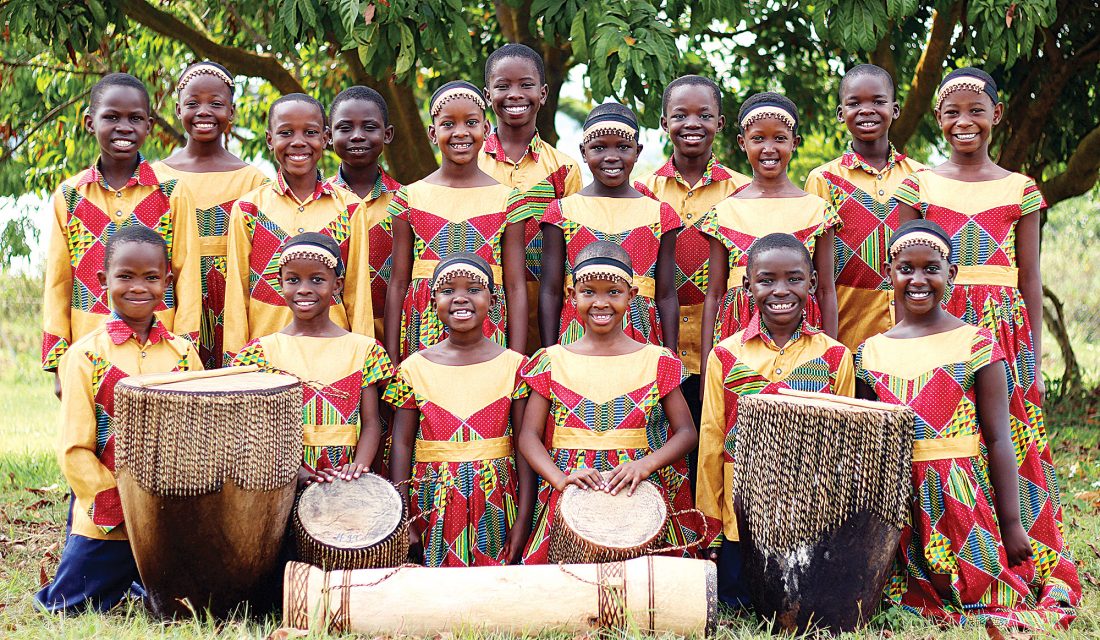 Submitted Photo Children from Uganda with the African Children’s Choir will perform on March 31 at Bethany Lutheran Church and Faith United Methodist Church in Minot.

The African Children’s Choir’s “Just As I Am” Tour will be heading to Canada next. The choirs have toured throughout Europe, Canada and the United States.

Their performances are free to the public, but donations are welcome. Tina Sipp, the choir director, said the children will perform African praise songs and familiar favorite hymns rearranged and adapted to African rhythms.

“It’s very energetic,” said Sipp, who is based at the Music for Life office in Spokane, Wash. “They just come alive when they sing and dance.”

Sipp said audiences cannot help but be moved by the spirit of the children.

The children and their chaperones stay with local host families arranged by local churches when they perform in a community, Sipp said.

Music for Life Outreach works with people in Uganda, Kenya, Rwanda and South Africa, according to Sipp and the group’s website. Groups of university students, who used to travel as part of the African Children’s Choir and are familiar with the living situations of the children, work in outreach teams. The teams go to a children’s school and teach the children music as well as getting involved in mentoring them and being part of their communities.

Sipp said the organization seeks out the children from the neediest homes and tries to determine how they can best help the families succeed. In East African countries, even government run schools require tuition and payments for school uniforms and school supplies. Many families prefer to send their children to private schools, which provide a better education. Those school expenses are out of reach of the poorest families.

The organization also helps fund an education for the “incredibly bright and gifted” kids.

“We’re trying to educate as many children as we can and get them into a position of becoming self sustaining,” said Sipp.

The children selected for the touring choirs attend classes, following the Ugandan curriculum, and have chaperones that care for them. Some of the chaperones are former choir members.

Sipp said former singers have gone on to receive a secondary and post-secondary education that is funded by the organization. This is rare in a country where only about 10 percent of the population is college educated.

Traveling the world is also highly educational for the children, many of whom would not have traveled far beyond their home villages before.

The organization has its American office in Spokane, Wash., and was founded by Ray Barnett. Sipp said Barnett had been working with churches and religious prisoners during the 1970s. He visited Uganda and gave a ride to a little boy who had lost both parents in the country’s civil war and sang praise songs during the ride. That inspired the start of the African Children’s Choir in 1984. 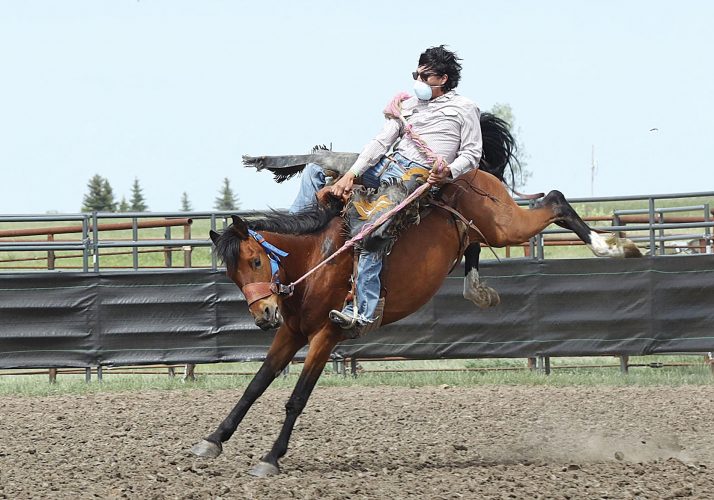