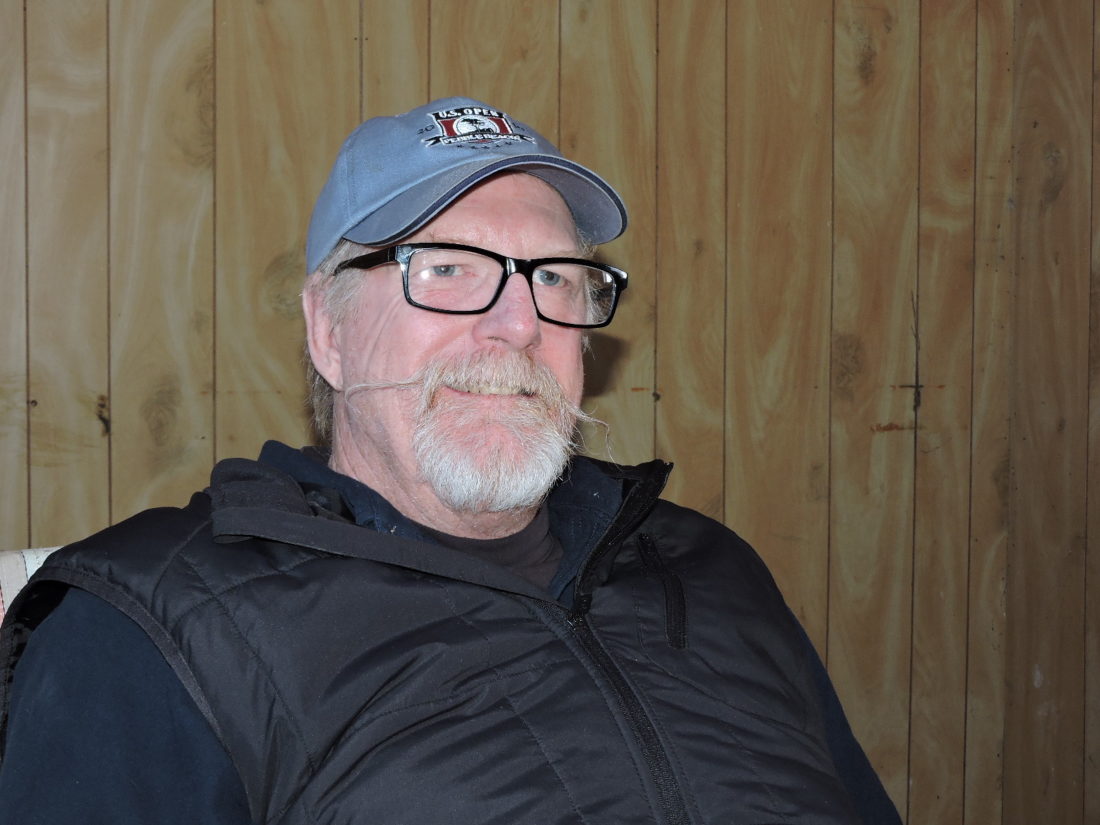 GRANVILLE – In a comfortable and warm ice house sitting on dry land a long-time volunteer peers out a window where ice fishermen and their portable shanties dot ice covered Buffalo Lodge lake. He’s Archie Nelson, the president of the Granville Masons Ashlar Lodge No. 69.

“I didn’t expect anybody,” laughed Nelson. “I’m pleasantly surprised. There’s some eager people here. They came when it was still dark. It amazes me!”

Perhaps just as amazing, except that it has happened routinely in past years, is that Nelson was there early too and eagerly greeting arrivals to the 23rd annual Buffalo Lodge Ice Fishing Derby sponsored by the Granville Masons. This year’s event was held December 29.

While Nelson was the first person most of the nearly 60 ice fishermen saw when arriving at the lake, there were other long-time volunteers putting in time to make the event a success too. One of them was Myron Allen of Norwich, the tournament director. Among Allen’s duties was handling the official weigh-in of fish brought to the scale by derby participants.

Allen has volunteered his services for past derbies hosted by the Granville Masons, but downplays his duties.

“I don’t do much. Print the tickets and the flyers and put new batteries in the scales,” said Allen modestly.

Nelson was quick to add that help from Allen and others was much appreciated.

“It takes a few of us to do this,” said Nelson. “We’ve had a lot of good members. We’re a pretty active lodge.”

Another important volunteer is Darrel Gotvaslee of Norwich. The retired rural mail carrier has long been a proponent of the Buffalo Lodge Derby and has volunteered countless hours to the event.

“We were all in on starting it,” recalled Gotvaslee. “The first one was a long time ago. We missed one year because of bad weather.”

Like the others working the derby, Gotvaslee is a long-time member of the Granville Masons. He is proud that money raised from the annual event has been put to good use.

“The money all goes to 4-H and the after prom party,” said Gotvaslee. “4-H uses it for achievement days.”

Some of the proceeds from the annual ice fishing derby funds is given to Granville High School seniors in the form of college scholarships.

“We have a scholarship breakfast every March,” said Nelson. “We usually have a thousand dollars for a Granville student. Sometimes it goes to two students.”

The number of fisherman participating in the annual derby has varied greatly during the many years of the event. Gotvaslee recalls when upwards of 200 ice fisherman would take part. He says when the word gets out that the fish are really biting there’s always a good turnout of fishermen.

This year several northern pike and a few walleye were brought to the scale. Missing was yellow perch which sometimes have a big presence in Buffalo Lodge.

“It’s been a while,” noted Gotvaslee.

Nevertheless, the important thing is that dollars are raised for a good cause and that anglers enjoy their time on the ice.

“They enjoy it and we always have a good time with a few laughs,” said Gotvaslee. “Especially when we give away prizes.”

Those who purchase tickets for the derby are eligible for prizes, regardless of whether or not they choose to fish. Prizes are awarded for the biggest and smallest northern pike, the largest walleye and, most years, to the fisherman who lands the largest perch.

The Granville Masons have a lodge on Main Street in Granville. They currently have about 30 members, some of whom have been members for 50 years.

“We need some new blood,” remarked Nelson. “A lot of our members used to be pretty active fisherman.”

Nelson is one of the owners of the Wildwood Golf Course near Burlington. It is there that Gotvaslee can often be found on a mower cutting grass, a far different obligation than assisting at an ice fishing derby.

“It may not be the best investment I’ve ever had but it’s the most fun,” laughed Nelson.

As for Gotvaslee, a casual golfer, he says he does a little bit of everything at the course when he is not driving a lawn mower. However, teaching golf is not on his “to do” list.

“People ask for advice from time to time,” said Gotvaslee. “I tell them to keep their head down and don’t swing so hard. That’s the only advice I ever give.” 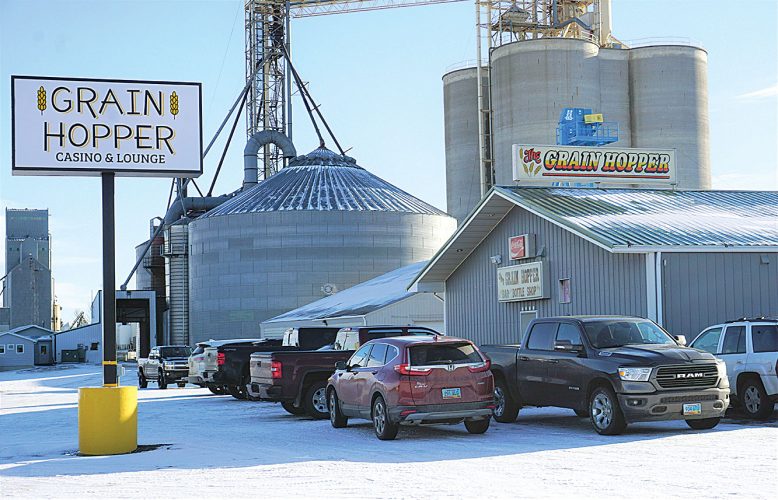