Stanley Leon Miller, 42, Minot, will serve three years in prison for conspiring to deliver methamphetamine in Minot in January 2017.

Court records show that Judge Richard Hagar sentenced Miller to a total of five years in prison, with a requirement that he serve three years, followed by 18 months of supervised probation. He must also pay $425 in court costs. The sentence is concurrent with a sentence for burglary in McHenry County.

According to a probable cause affidavit filed with the court, several defendants in federal cases had mentioned Miller was moving small amounts of meth in the area. An agent had identified Miller as the source of meth being moved in the Wells County area. Miller admitted to selling meth to Alexander Lail in January or February of 2017. In all, he sold more than 50 grams of meth to Lail. He has a prior conviction for possession of meth with intent to deliver. 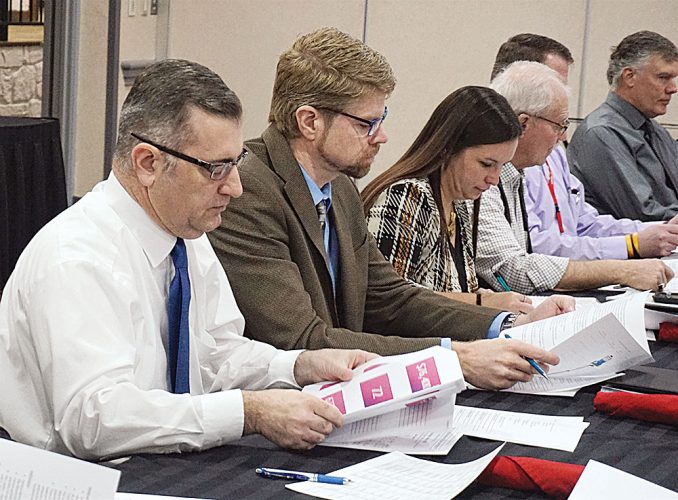 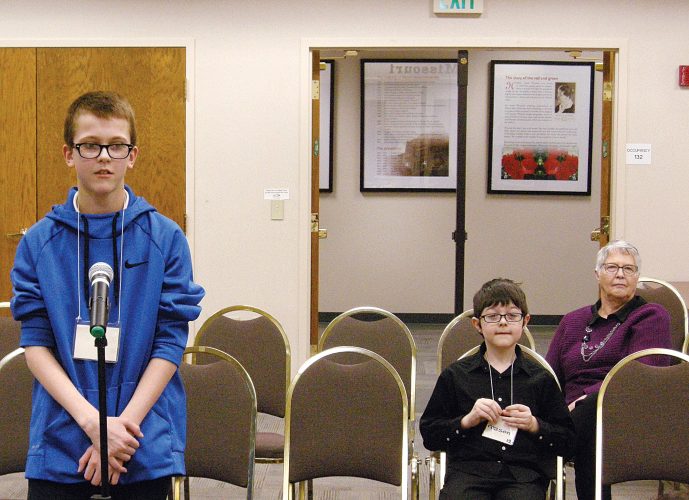