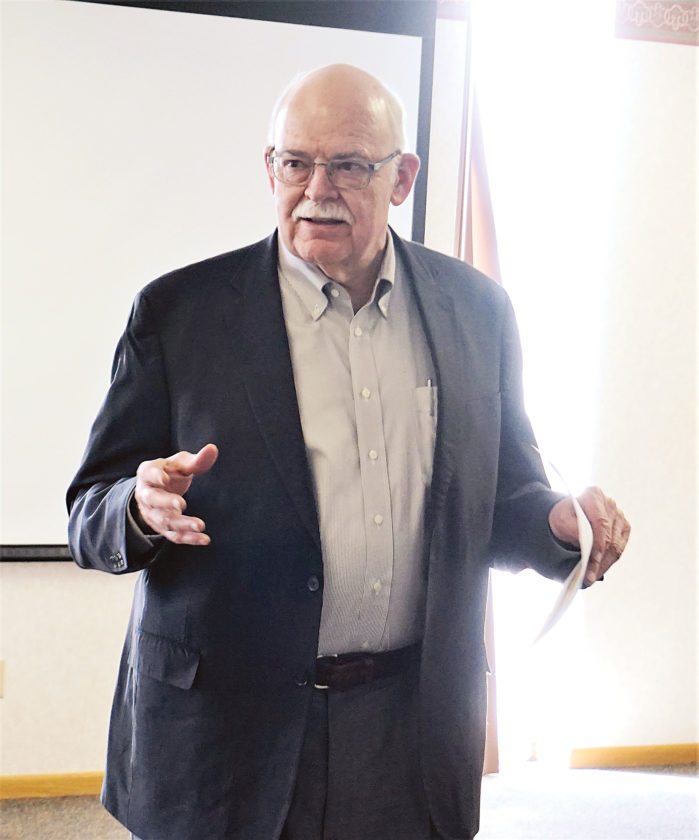 North Dakota voters should be prepared to show identification when they go to the polls in June, although just what that means might depend on a federal judge.

Earlier this month, U.S. District Judge Daniel Hovland expanded the valid forms of identification that can be used by tribal members and struck down a state mandate that voter identification include a current residential street address. Several members of the Turtle Mountain Band of Chippewa first challenged the state’s voter ID law more than two years ago. They are asking the court to award them $1.1 million in attorney fees and other costs.

The state recently asked the judge to temporarily set aside his decision to allow a post office box rather than a street address as identification, arguing it would not be possible to determine whether a voter is casting a ballot in the correct precinct.

Jaeger said election officials will permit people without IDs to fill out ballots, which will be set aside for up to five days to allow the voter to produce the identifying documents. Hovland asked for clarification of that new “set-aside” law passed last year but did not strike it down. The state wants the judge to allow its requirement that identifying documents include street addresses.

North Dakota is the only state without voter registration.

Jaeger said resolving the voter eligibility issue is becoming pressing as absentee ballots for overseas military will become available April 28 and absentee and vote-by-mail ballots go out May 3.

He said voters in June should plan to show IDs as they have in the past at the polls.

“Use the ID that most people in North Dakota have – that is, your driver’s license,” he said. “It has your birthday and your residential address and you won’t have any problem with voting.”

Residents who do not have or desire to have a driver’s license can obtain a state-issued nondriver identification card at no charge at any driver’s licensing site. A tribal government-issued ID or long-term care certificate from a North Dakota facility also can be used.

“We actually accept quite a few different pieces of information for identification for tribal members,” Jaeger said.

The 2013 Legislature had eliminated a former system of voter affidavits because of concerns about voter ineligibility. Hovland re-instated affidavits for the 2016 general election as the court case continued. Jaeger said more than 16,000 voters signed affidavits and cast ballots in the 2016 election, and election officials later were unable to confirm addresses in almost 3,700 cases.

“Was that fraud? Or had they moved?” he said.

North Dakota law states voters must be at least 18 years old, U.S. citizens and residents of their precincts for 30 days.

Voters can find their polling places and learn what’s on the ballot in their precincts by going online to sos.nd.gov and choosing the Vote.ND.Gov link from the elections section. No statewide measures will be on the ballot, but there will be primary, city, park and school elections.