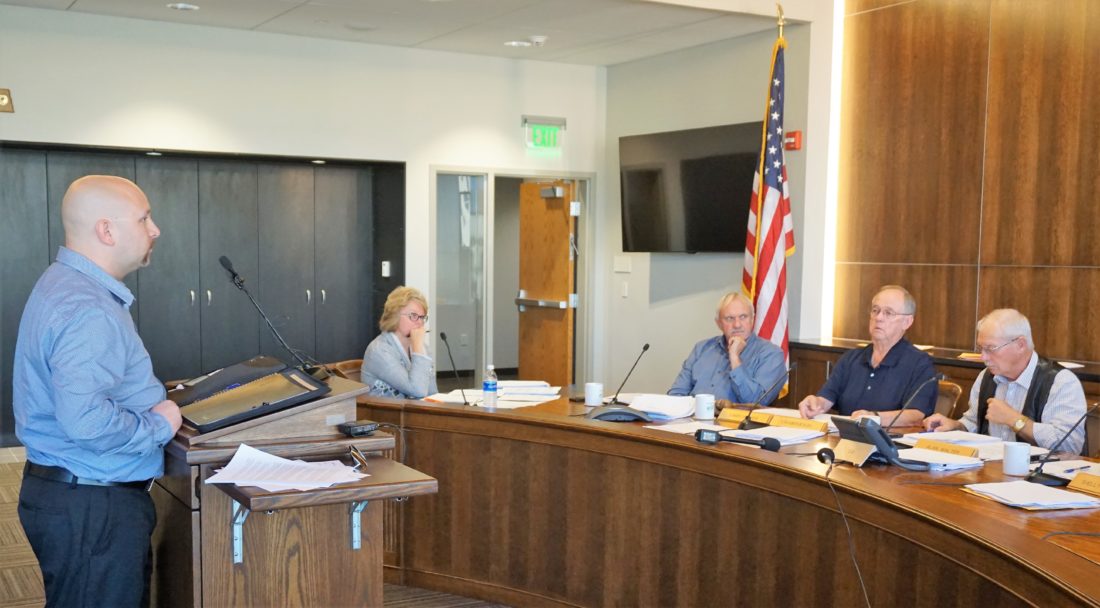 A Ward County Sheriff’s deputy is alleging sexual harassment by the state’s attorney and asked the county commission Tuesday to seek her resignation.

The commission tabled any action related to a grievance filed by Deputy Tim Poston but voted following a closed meeting with outside counsel to take no disciplinary action against State’s Attorney Roza Larson. The commission also took no action against Sheriff Bob Barnard, whom Poston wanted removed from office in connection with his separate complaint. That complaint alleged hostile work environment and discrimination based on his Canadian citizenship.

“I am requesting that they, on their own, resign due to their unprofessionalism,” Poston said.

Poston spoke to the commission to ask for reconsideration of the investigation results.

Poston asked the commission to consider his challenge of the report in executive session.

“Are we being sued?” Commissioner Jim Rostad asked.

“You have some major HR problems,” Poston added. “I am here to say, hey, let’s fix this before it has to be litigated.”

The investigative report quoted Poston as stating that while court was in session at the end of August, Larson motioned him over to where she was seated at the counsel table. As he knelt beside her, she leaned over to talk to him, placing her hand on his leg for about 15 seconds – a situation he described to commissioners as “groping.”

The same week, Larson reportedly made a joke regarding “fuzzy handcuffs” in his presence after he finished explaining the significance of various colors of handcuffs to an assistant state’s attorney. “Fuzzy handcuffs” carries a sexual connotation.

The investigation found the complaint failed to rise to the level of sexual harassment as defined by Ward County policy or state or federal law.

The commission’s motion against disciplinary action did direct that a Personnel Committee representative speak to Larson about levels of tolerance in person-to-person physical contact and the potential for a joke to be perceived as offensive.

Poston filed a complaint against Barnard for discrimination and hostile work environment after being denied a request in August to return to the patrol division and after being cited on Sept. 8 for a pattern of tardiness.

He had previously been suspended for five days last June. The disciplinary letter listed various reasons for suspension, including two incidents of driving aggressively and not meeting the standards of professionalism as well as forcefully shoving a table into a seated inmate. Barnard suspended Poston an additional five days for using his credentials during his suspension while reporting a suspicious vehicle to Minot Police. The Personnel Committee upheld the first suspension but dismissed the second.

Poston accused the county of having a double standard when it comes to sexual harassment complaints. He said a complaint would be taken seriously if reported by a female against a male.

Poston began working for the sheriff’s department in April 2016 as a patrol deputy and later in the civil process division last November. 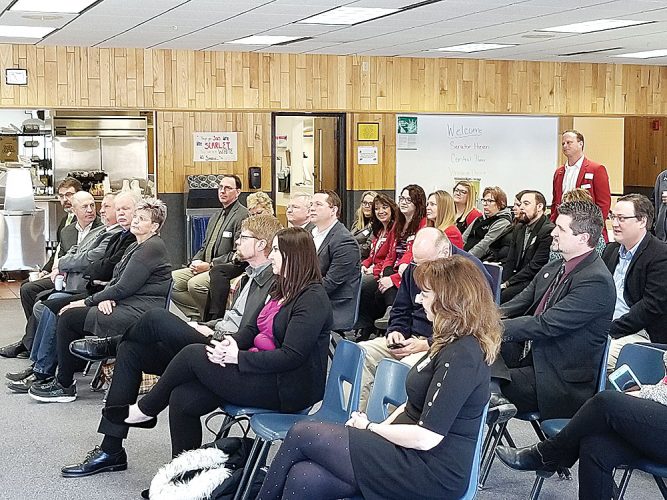 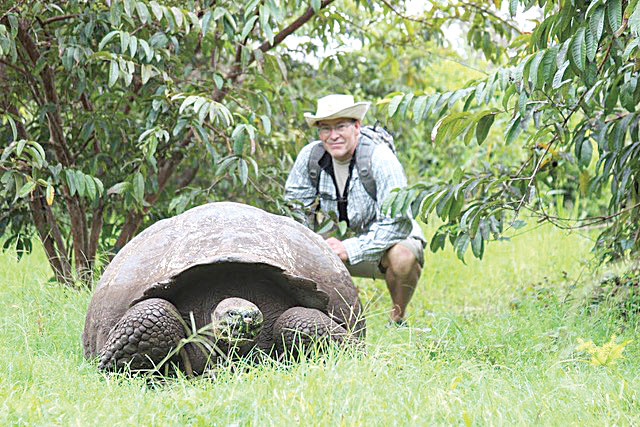