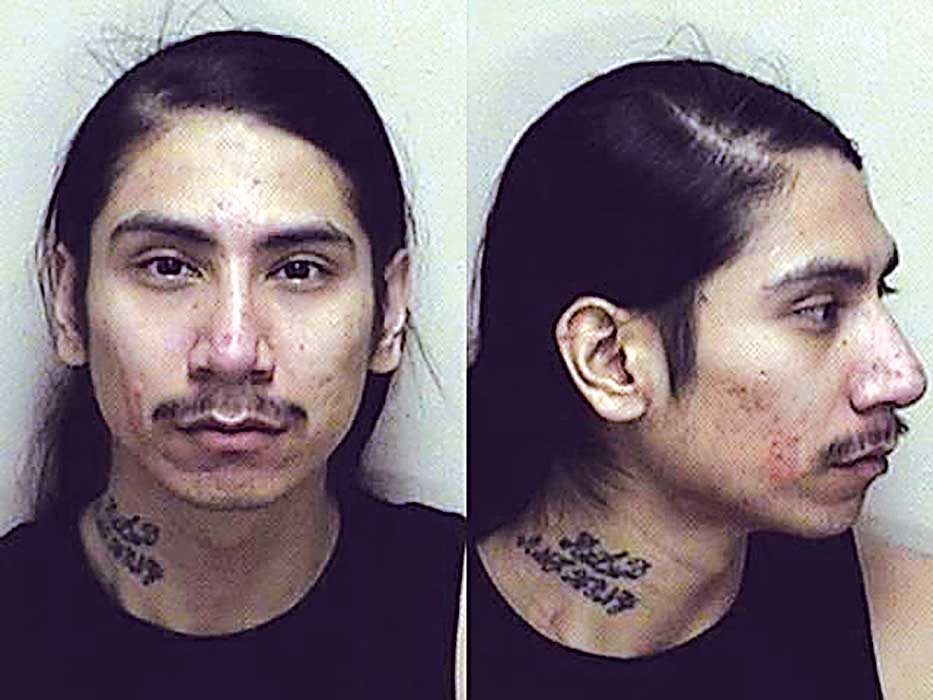 Oct. 3, 2014 – Dustin Irwin, 25, Mandaree, is arrested for driving under suspension and outstanding warrants out of Grand Forks and Burleigh counties and booked into the Ward County Jail.

Oct. 24, 2014 – Ward County Sheriff Steve Kukowki receives an order from ND Department of Corrections & Rehabilitation to reduce the jail population to within its 104-bed capacity. Inmate counts had exceeded 150.

June 23, 2015 – The Ward County Commission appoints James Vukelic, a former judge in the South Central Judicial District and past state’s attorney, as special prosecutor in an investigation involving the Ward County Jail.

Dec. 21, 2015 -Irwin’s estate is granted a financial settlement in a claim of wrongful death in the amount of $230,000 to be paid by the North Dakota Insurance Reserve Fund, insurance carrier for sheriff’s departments in the state.

Jan. 19, 2016 – Findings of both state and county investigations into the operation of the Ward County Jail are in the hands of independent prosecutor, Divide County State’s Attorney Seymour Jordan, who replaced James Vukelic after Vukelic stepped down.

March 30, 2017 – A July 10, 2017, trial is set for Sheriff Steve Kukowski. The date was set following a hearing in front of Judge Lolita Romanick in Grand Forks in which Kukowski testified.

April 17, 2017 – Scheduled start of the civil trial regarding the possible permanent removal of Sheriff Steve Kukowski from office. Civil trial is moot because of resignation.

May 1, 2017 – Judge Lolita Romanick signs off on a request from prosecutor Seymour Jordan to dismiss charges against Sheriff Steve Kukowski.

July 10, 2017 – Scheduled start of criminal trial against Sheriff Steve Kukowski. Trial is canceled due to dismissal of charges.