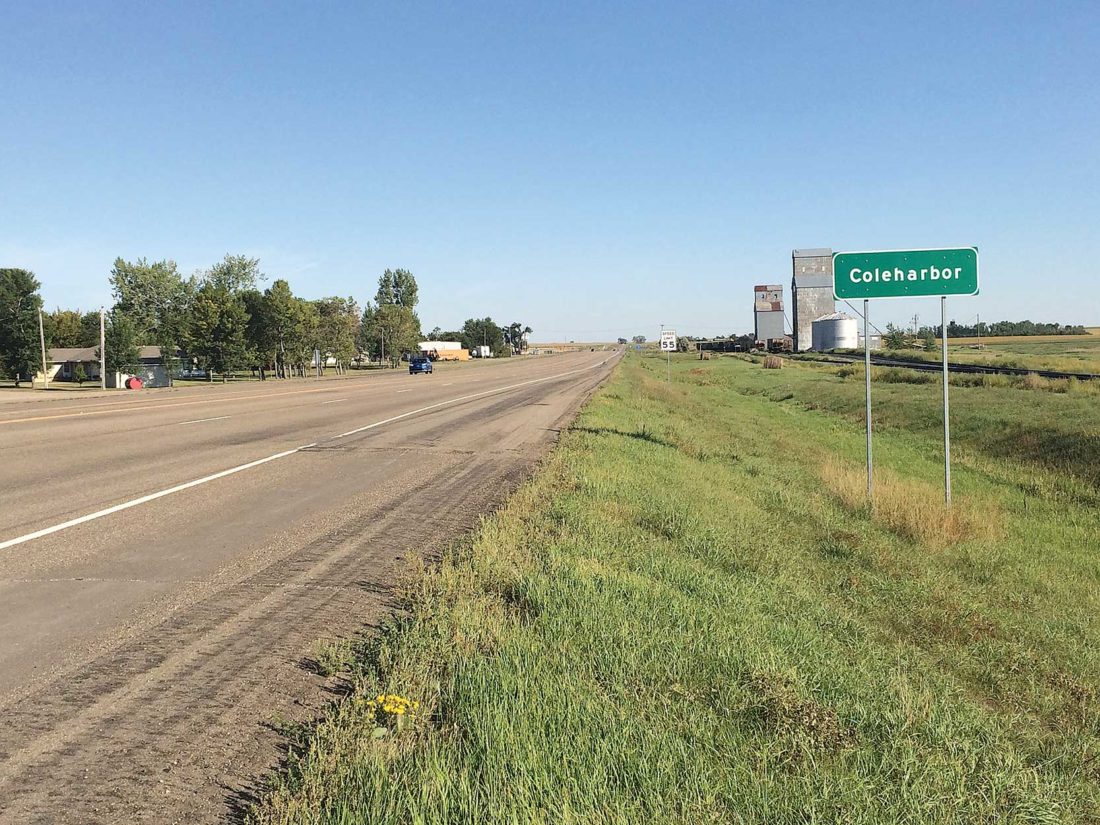 Michael W. Sasser/MDN It was near Coleharbor where the prisoner exchange involving Dustin Irwin was to take place.

A number of questions remain in the wake of the decision by Ward County commissioners to award a settlement and bring an end to civil and criminal charges against former Ward County Sheriff Steve Kukowski.

Kukowski was charged with two counts of reckless endangerment and one count of public servant refusing to perform duty in February 2016. The charges stemmed from investigations following the death of inmate Dustin Irwin in October 2014. Investigations into Irwin’s death and the operation of the Ward County Jail were conducted by the North Dakota Department of Corrections and the North Dakota Bureau of Criminal Investigations.

Just days before removal proceedings against Kukowski were scheduled to begin, and weeks before he was scheduled for a criminal jury trial, all legal actions against him were brought to a halt by action of the Ward County commissioners who, by a 4-1 vote, chose to accept the suspended sheriff’s resignation in return for ending all legal proceedings action against him.

Kukowski maintained his innocence throughout the entire affair, stating in a sworn affidavit that “allegations that I engaged in criminal conduct or that my actions caused Dustin Irwin’s death are false.” Yet a number of somewhat puzzling questions remain, questions that would have likely been addressed had the allegations against Kukowski been heard by a jury.

Among the seemingly conflicting statements that may have made its way into a courtroom is a statement by Ward County Commissioner Alan Walter. In a June 27, 2016, meeting held at the Ward County Courthouse with Steven Engen, Department of Corrections, Acting Sheriff Robert Barnard and an assistant Ward County state’s attorney, Engen recalled Walter as saying that “Kukowski inherited an agency that the commissioners had told for years do not spend any money, do not provide medical or medication” and that “the commission is responsible for much of the problems that occurred in the jail.” 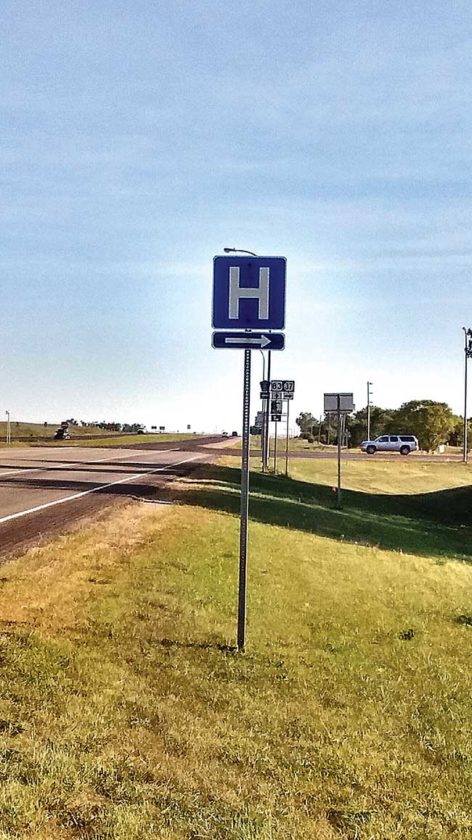 Medical care, insufficient training and consistent over-crowding were issues of concern cited by the Department of Corrections in its investigation into operation of the Ward County Jail. Day-to-day operation of the jail is the responsibility of the elected sheriff as defined in North Dakota Century Code, which states the sheriff shall “Take charge of and keep the county jail and the prisoners therein.”

Had the case against Kukowski gone to trial, it is a virtual certainty that the defense would have contended that it was the Ward County commissioners who were at fault for deficiencies identified at the Ward County jail and not the sheriff. Perhaps that is one of the items Judge Romanick had in mind when she concluded at a March 30, 2017, hearing in Grand Forks that, “This is a situation that needs to be addressed. I believe that as it is charged it needs to proceed to trial.”

At that Grand Forks hearing, Special Prosecutor Seymour Jordan told Romanick, “It is his duty to maintain the jail. He did not perform that duty.”

Other items that presumably would be brought before a jury had a trial occurred are statements surrounding the plight of Irwin. Kukowski maintained that he “knew nothing about Irwin,” yet a Bureau of Criminal Investigations report read: “Mr. Kukowski was aware of Mr. Irwin’s medical state and did not attempt to get Mr. Irwin any medical care.”

In testimony before Judge Romanick, Kukowski said about Irwin, “I never saw him until we got to Coleharbor. That was the first time I saw him face to face. It is a tragedy.”

In an affidavit presented to the court, Kukowski maintained, “Had my observations of Mr. Irwin warranted intervention, I would have directed state radio to dispatch an ambulance.”

Burleigh County Deputy Jennifer Heinert, the officer who was involved in the prisoner exchange for Irwin at Coleharbor, was interviewed during an investigation into Irwin’s death. Heinert stated “the transport officer, which is not operating the vehicle, has the primary function to observe and provide safety of those being transported.”

Capt. Nason was driving the Ward County transport vehicle. Kukowski was in the front passenger seat, the position Heinert referred to as being reserved for the transport officer.

There’s no doubt that a jury would have heard substantial testimony regarding the transfer of Irwin to Coleharbor and attorneys would have closely scrutinized and offered their own interpretations of the above statements had the issue reached a courtroom.

The list of those expected to testify had the Kukowski matter gone to court included Leann Bertsch, N.D. Department of Corrections chief. The DOC oversees jail operations throughout the state. Bertsch told the Minot Daily News that working with Ward County was “the most egregious situation I’ve ever run into. The county’s response was to protect the sheriff and act like there was nothing wrong.” 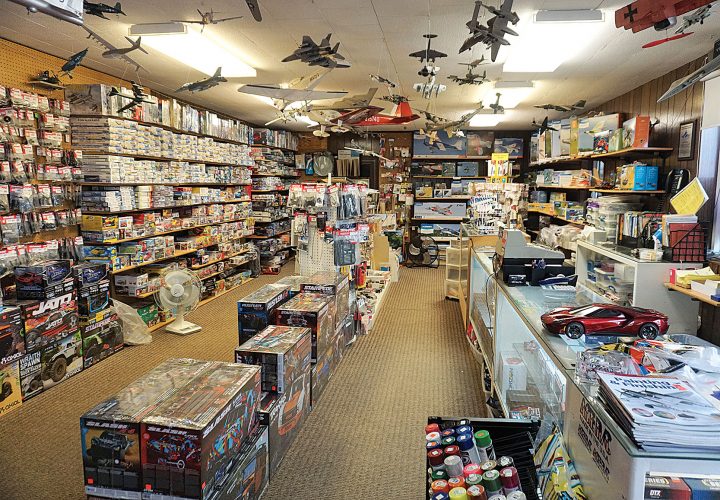