Over 100 vehicles to be auctioned off this weekend

An auction of approximately 115 vehicles along with vehicle parts will take place on the North Dakota State Fairgrounds in Minot Saturday, Aug. 29, starting at 9:30 a.m.

The collection belonged to Minot native Roger Borkhuis, whose love for cars caused him to hunt for, buy and repair these “treasures” throughout his lifetime. He had a love for speed unmatched by many.

“There is something for everyone from projects, originals and restored vehicles,” said Yvette VanDerBrink of VanDerBrink Auctions. “It’s a Chevy dream.”

The auction will also be available for online bidding through www.proxibid.com. Everything will be sold no reserve to the highest bidder.

For more on Roger Borkhuis’ love for cars and how it touched and changed the lives of those in his family from the eyes of his wife, Mary Borkhuis, see Monday’s edition of The Minot Daily News. 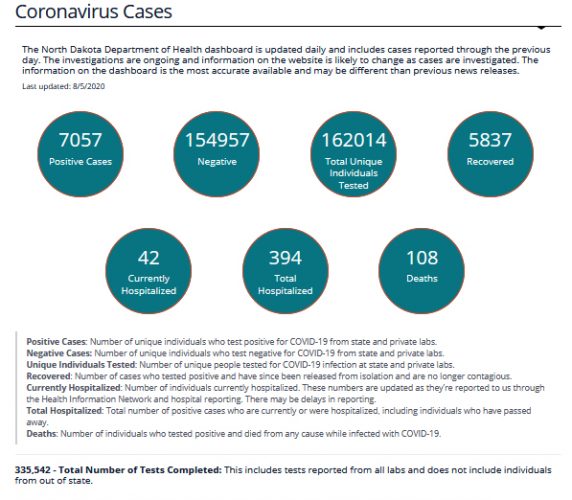