Park board candidate Justin Hammer looks to get involved

Minot voters will select two candidates from a field of five to fill positions on the Minot Park Board in the June 9 city election.

The election is being conducted with absentee ballots. Ballots must be postmarked June 8 or delivered to a drop box by 4 p.m. on June 9. The drop box in Minot is the library box in front of the Ward County Administration Building.

Candidate Justin Hammer, a Williston native, is a Realtor and president of IMM-Investors Management & Marketing. He says he enjoys parks and recreation and wants to get more involved in that aspect of the community. He shares his thoughts as follows on parks and recreation.

What services of the park district do you and your family use most? What do you like about them?

My family and I utilize Oak Park, Hammond Park Tennis Courts, the Dog Park, Leach Park, Roosevelt Park Zoo, Maysa Arena, Woodland Trail as well as the Bison Trail. What I enjoy most about these parks and facilities is the fact that they are very well maintained and in excellent condition.

What is one initiative or project you would like to see the park district pursue in the next four years?

Are you satisfied with the direction the park district is taking with its long-term planning and future park/recreation opportunities or are there areas you would want reconsidered?

I see the progress being made and feel they are positive strides. Like I stated above I see other cities in Western North Dakota making improvements and additions that if not already being considered they need to be on the radar and discussions being conducted to make sure Minot does not fall behind on the quality of life or economic impacts they can have on the City of Minot. The citizens of the City of Minot need to have the same opportunities as the other cities are offering.

Do you believe the park district has been a wise steward of its dollars or are there areas where the district should be spending more or spending less?

Please describe your background and the perspectives you would bring to the park board.

I have a Bachelor’s Degree in Recreation and Leisure Services from the University of North Dakota as well as worked in the Parks and Recreation industry for nearly 3 years before re-locating to Minot. I as well as my family are frequent users of many of the parks and facilities within the community as well as around the State of North Dakota. My perspectives I would bring to the board would a focus on quality of life, economic impact as well meeting budget and financial goals of the Park District.

Brian Reamann has accepted the mayor’s position in Sawyer following a write-in election June 9. No one filed for ...

Three finalists for position on state board of higher education

Three finalists have been selected for a seat on the state board of higher education. The names of the finalists ... 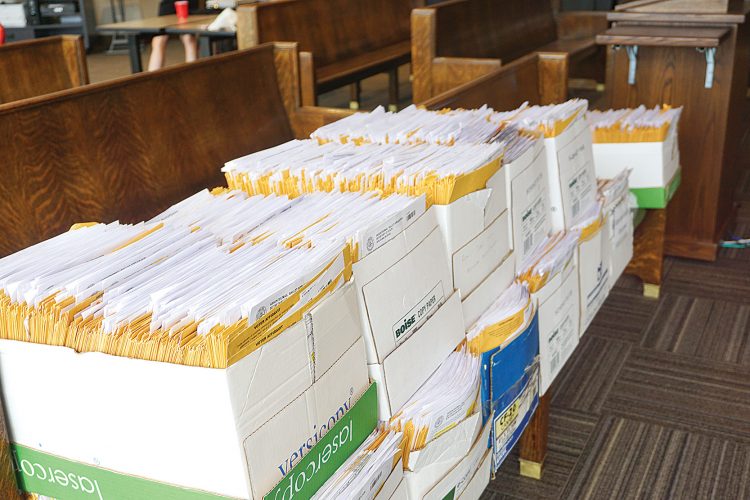 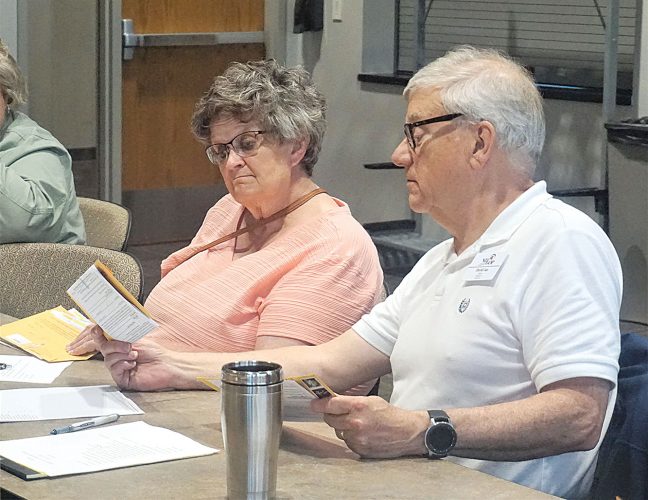 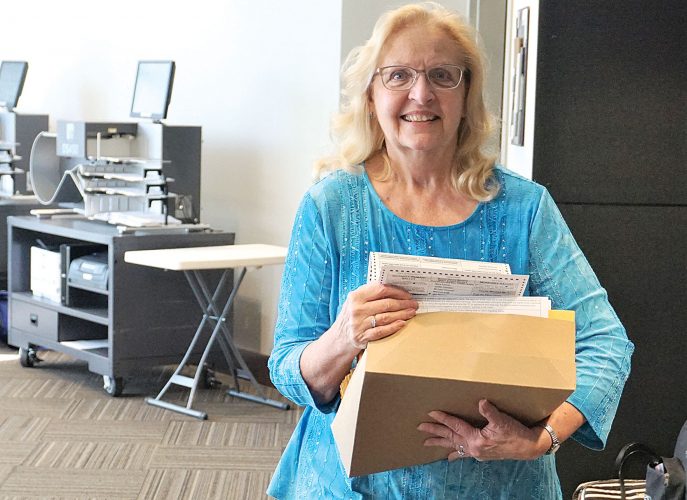