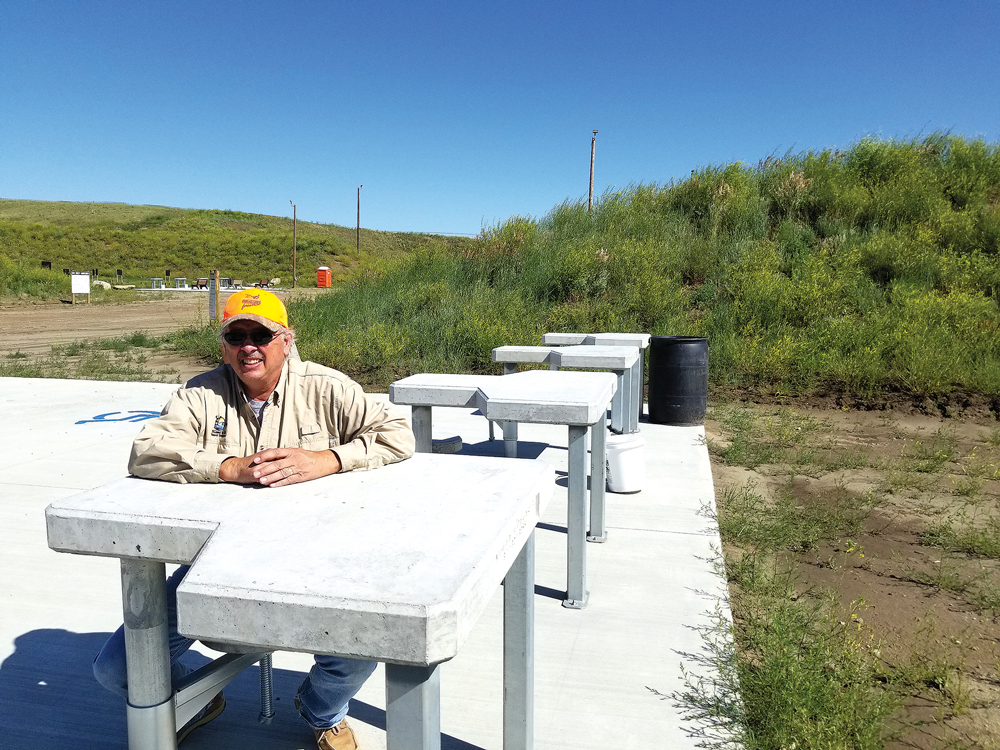 WATFORD CITY – There’s still work to be done, but a lot has been done too. A new shooting sports complex is already seeing plenty of use immediately southwest of the city.

“We have a pistol range, 100, 200 and 300-yard rifle ranges, traphouses and an archery range just outside the facility,” said Mark Entzi.

Entzi is the McKenzie County Sportsman’s Club range manager who is tasked with overseeing the operation of the new shooting sports complex.

“We are starting to work on a rimfire range, just for .22’s and .17’s. We hope to have 10 to 12 benches set up for that as well. That’s popular around the country,” said Entzi. “Kids like to do that and adults like to shoot with their kids.”

“When we got involved we just thought it was something we could do and wanted to get these kids off of playing video games and have a place to come out and do this,” added Brooks Kummer. “We’ve included everything here from shotguns, rifles, pistols and soon a .22 range.”

The old Badlands Shooting Club range was closed by court order in October 2014. Development adjacent to the facility, which was located on the east side of Watford City, made it too dangerous to continue to allow use of firearms. Kummer made the decision to donate land for the development of a new shooting range.

“This particular place was where my grandpa sold gravel out of it in the 30’s,” explained Kummer. “It wasn’t really great for agriculture. My wife and I and the family thought it was something we could do for the community.”

“We have plenty of space out here,” added Entzi. “It gives you a sense of being out in the country, it’s not very far out of town and a good place to come to all the time. It has a lot of things people are looking for.”

As impressive as the new layout is, there’s much more to come. Bids are expected to be let in the coming days for the construction of a large building that will allow for indoor shooting. Included in the plans is a large meeting room and other extras.

“With the new building we’ll be able to have air rifles, 4H archery and Archery in the Schools,” said Kummer. “Anything is possible here. It’s something the community has needed for a long, long time. It’s a training facility. We can do bowhunter and hunter safety right here, inside with our classrooms. It’s big enough even if somebody wants to have a wedding.”

The building will boast up to 25 shooting lanes set up at distances from 10 to 60 yards.

All of the outdoor shooting stations have concrete firing lines, including the three trap houses. The trap houses are voice activated and seeing a growing amount of use as people familiarize themselves with the developing facility.

“As we continue we hope to have leagues and clubs and school teams as well,” remarked Entzi. “We want people to come out here and enjoy themselves, to shoot and just have fun.”

Landscaping and construction at the facility has been paced to allow for thorough examination of all plans.

“We don’t want to get too far ahead of ourselves,” stated Entzi. “If we see something that can be done better, we’ll change it if we possibly can.”

Attention to detail is evident throughout the complex. Protective shooting berms help insure safety. Lighting and cameras have been installed outdoors and cameras will be used extensively in the new building.

“We’ll have 28 cameras total,” said Kummer. “Mainly for safety, but guys will be able to access them remotely and see if spots are available.” 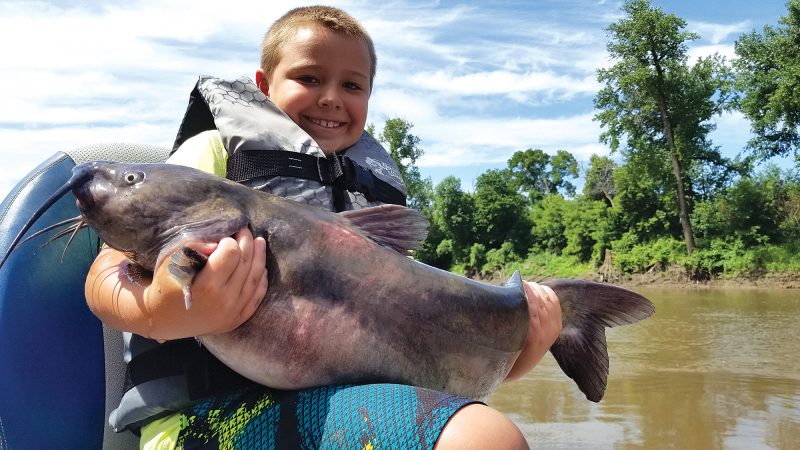