DAKOTA GARDENER: Stumps I have known and loved 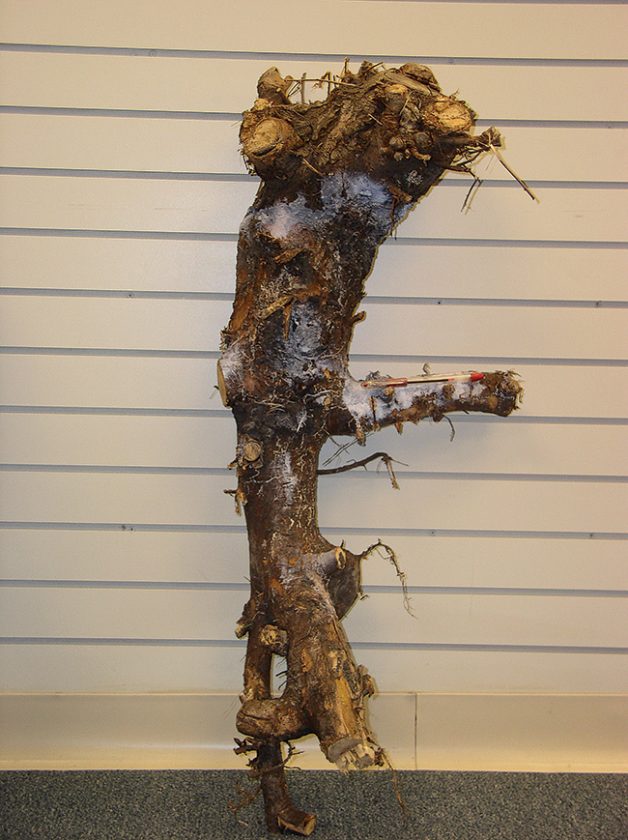 Submitted Photo This Siberian elm stump was removed in 2004. At 28 inches deep, the biggest roots still were more than 1 1/2 inches across. Photo from NDSU.

As a forester, when I hear the word “stump,” of course I think of a tree that has been cut down.

Sometimes that tree has been harvested for timber. In North Dakota, the tree more likely was cut down for safety reasons.

I’ve known a lot of stumps through the years. I rarely have a problem cutting down a tree, which surprises people. They think that because I’m a forester, I don’t want to cut down any trees.

But that’s not true. I believe that sometimes trees should be removed, although I also love planting trees and maintaining them. I’ve planted a lot more trees than I’ve cut down.

Why do I love stumps? Stumps can be incredibly valuable in education. Sometimes they tell us why a tree was sick or why it died. At all times, they can teach us what happens belowground. For example, mugo pine roots rarely go down more than a foot, while structural roots of Siberian elm go down several feet.

Trees in shelterbelts, the ones that were planted with the help of a tractor-mounted machine, often contain a directional sweep in the roots. That is, some of the longer roots trail behind the planter and they get fixed in that direction. Surprisingly, that usually doesn’t harm the tree’s long-term growth or survival.

Stem-girdling roots can be a big problem with trees in urban areas. The problems arise when young trees are grown in containers at the nursery. The roots grow against the side of the container and start to circle around because they can’t extend any further away from the stem. When the trees are transplanted out to their final growing spot, those roots have to be removed or they’ll cause problems in the long run.

And that’s the problem: We often don’t see those stem-girdling roots until 10 or 20 years later. At that point, it’s too late to do anything, and a tree that should have lived 80 or 100 years has its life drastically shortened.

I’ve also seen a lot of burlap, twine and wire baskets that never were removed when the tree was planted. Surprisingly, burlap doesn’t always break down in the soil. Wire baskets also should be removed at planting, at least around the sides. The wire baskets will deform the root system, contributing to tree health problems.

One cool thing that I’ve never seen is a “living stump.” In this situation, the harvested tree was connected to other trees via root grafts, and those living trees provide sugar and nutrients to keep the stump tissue alive.

Another fascinating thing is a “nursery stump.” As stumps decay and the wood breaks down, tree seeds sometimes will fall into them and germinate. If everything works right, those seedlings eventually become standing trees. However, the original stump continues to decay, leaving a tree standing on a pedestal of stilt roots. I’ve seen this only once, and it was amazing.

The next time you have to remove a tree, consider digging out the stump. You’ll learn a lot. Be prepared, though. It’s a lot of work! 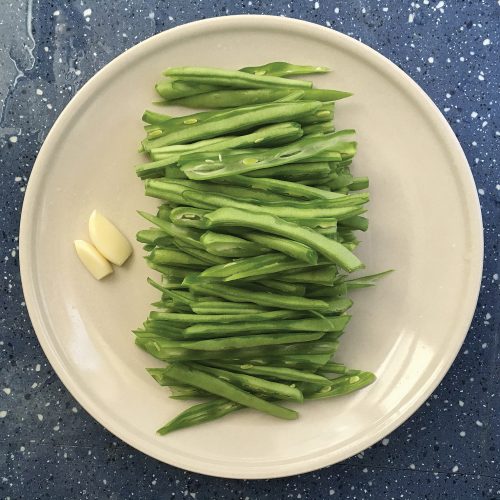 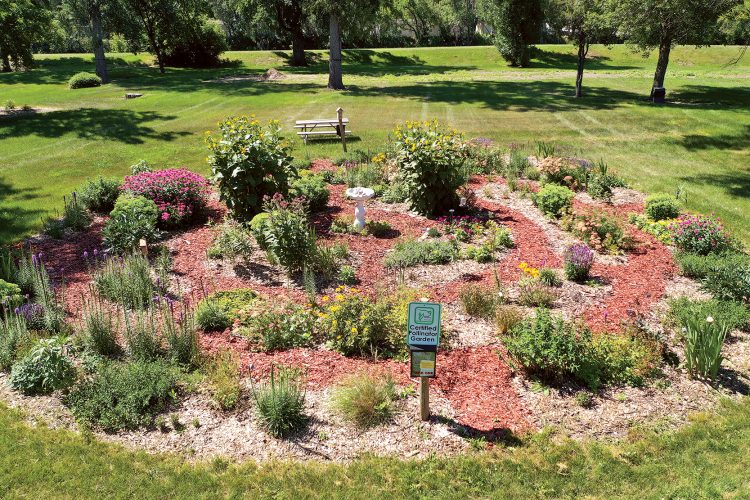 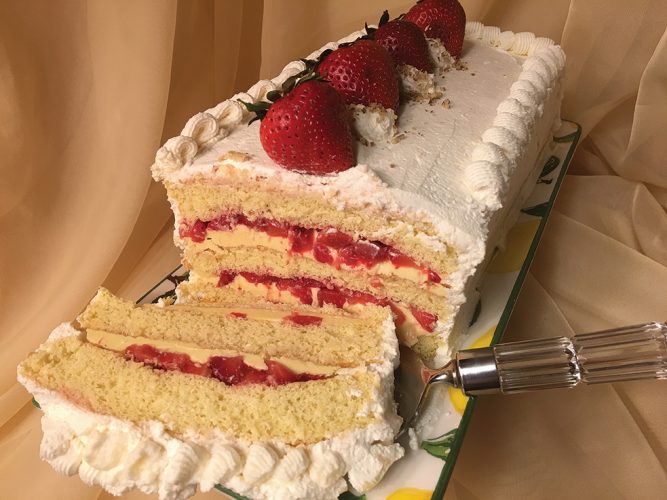 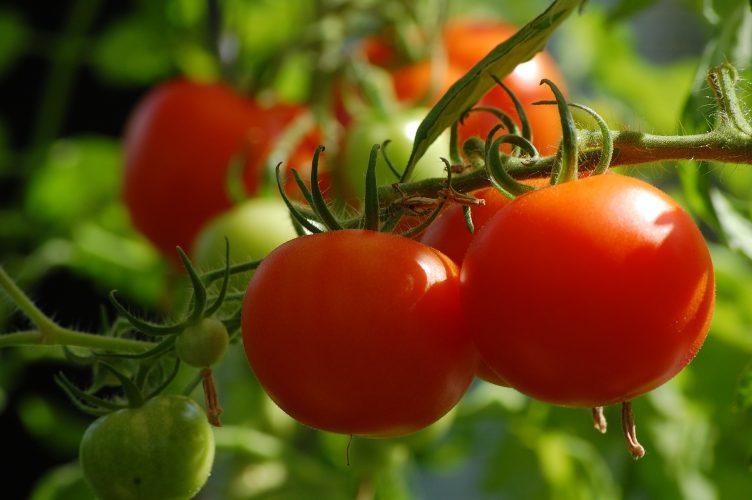 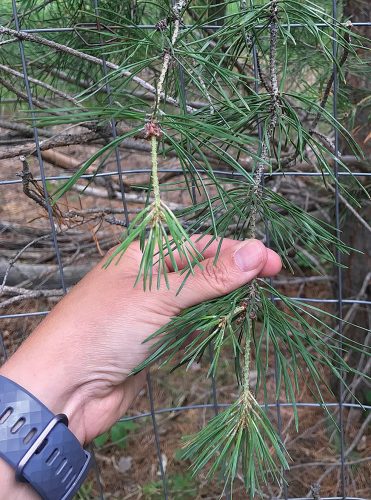 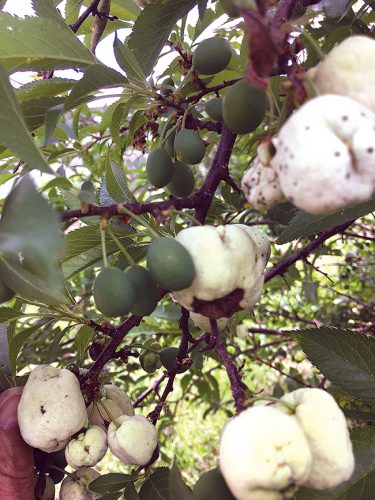