Pressure cooking allows you to save time and, potentially, money 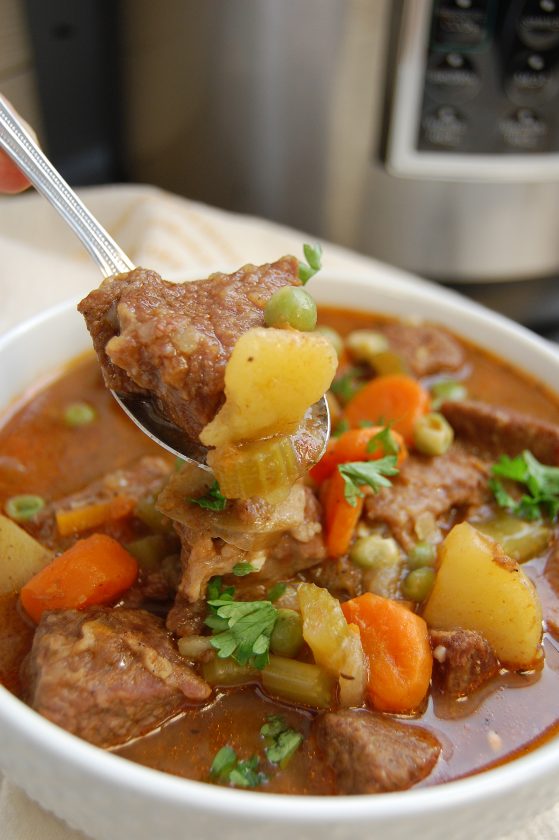 As I did some last-minute shopping in preparation for the holidays, I noticed a wide range of coffee drink makers, multifunction cookers (pressure cookers) and air fryers lining the aisles of retail stores.

Think back to when you were a kid. What were some of the gadgets used in the kitchen in your home?

I remember when my mom got an electric knife. That knife was used for several holidays to cut turkey and ham. It was among the many potentially hazardous items in our kitchen that I wasn’t allowed to touch.

After a while, I guess we figured that a plain old sharp knife cut just as well. The electric knife probably was sold at a garage sale.

I asked some staff and college-age students about appliances they remember from their younger years. They mentioned items such as air poppers, slow cookers, hand-held mixers and electric can openers as innovations.

They also reminded me of some items that I vaguely remembered.

Does anyone remember the french fry cutters that allowed you to slice thick or thin fries by lowering a lever?

How about the “Veg-O-Matic” that appeared in many TV ads? It had steel cutting blades that allowed you to make slices or strips.

We had a Veg-O-Matic while growing up, but I wasn’t strong enough to cut a potato with it. After almost knocking it on the floor, I didn’t get to touch that, either.

For older generations, toasters were a major innovation in the 1930s. Toasters became affordable and present in most homes by the 1960s.

“Tupperware” parties became a sensation in the 1950s because of home-based parties.

In more recent years, vegetable juicers, spiralizers, immersion blenders, indoor grilling appliances and, of course, single-cup coffee pods for use in Keurig (or similar) coffee makers have been popular.

I distinctly remember coming home from school to the sound of a jiggling pot on the stove. This meant we were having some kind of soup or stew made in a pressure cooker. I was a little afraid of that hissing device. Yes, I had to leave the kitchen when pressure cookers and canners were in operation.

I survived my childhood without a serious cut or burn, by the way.

The first pressure cooker (called a digester) was invented in 1679 by a French physicist. Increasing pressure allows you to raise the boiling point of water and cook food quickly. Unfortunately, the early devices were prone to explosions.

Pressure cookers, which were widely used in the 1950s and 1960s, have been made “new” again. They are much safer than the original devices.

You might have an “Instant Pot” or similar brand appliance in your own kitchen. Maybe you have one still in its box.

Note that pressure “cookers” and pressure “canners” are two different things, and you cannot can food safely in a pressure cooker (even though late-night infomercials might tell you otherwise). Use the right appliance if you decide to can food.

Pressure cooking allows you to save time and, potentially, money. The appliances vary in price, size and function. If you are thinking about getting one, be sure to check the reviews, read the directions and, perhaps, watch a video or two online.

Many main-dish meals can be cooked in less than 30 minutes, and you can tenderize less-expensive cuts of meat with a pressure cooker.

Our NDSU Extension staff and students made some tasty dishes in pressure cookers, including this stew. It received a “two thumbs up” rating from all the testers. You might consider measuring and chopping the ingredients ahead of time, except the potato, which will brown.

In a large plastic bag, combine beef, flour, Italian seasoning, 1/4 tsp. salt, pepper and smoked paprika. Shake to coat all the beef. Set aside. Using the saute function, allow the pot to heat. Once heated, add 2 tsp. oil and a third of the meat. Cook until browned on both sides, about five minutes total. Remove browned meat to a plate and repeat until all oil is used and meat browning is complete. While the meat browns, combine beef stock, water and tomato paste in a medium bowl. Whisk to combine. After the browning is complete, turn the saute function off. Add the sauce mixture to the pressure cooker. Add the meat and its juices, potatoes, carrots, onion, celery and garlic to the pot. Stir to combine. Cover and fasten lid. Place the steam valve in the “sealing” position. Set to high pressure and cook for about 30 minutes. When cooking ends, carefully release the steam valve manually by switching it to the “venting” position. Once depressurized, remove the cover and turn off. Stir in peas, parsley and remaining salt, and allow to stand until peas are warmed, about five minutes. Salt and pepper to taste.

Julie Garden-Robinson, Ph.D., R.D., L.R.D., is a North Dakota State University Extension food and nutrition specialist and professor in the Department of Health, Nutrition and Exercise Sciences. Follow her on Twitter @jgardenrobinson. 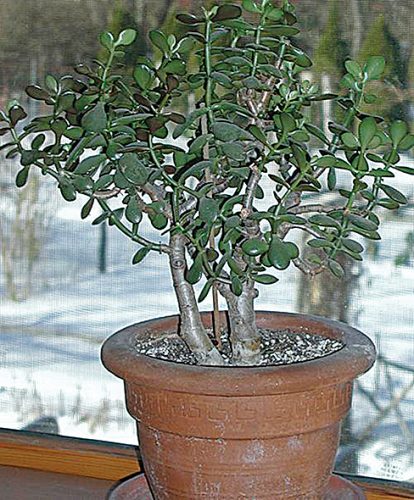 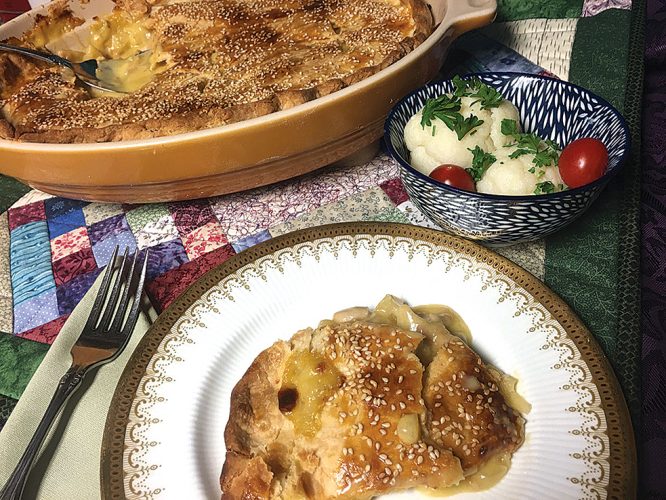 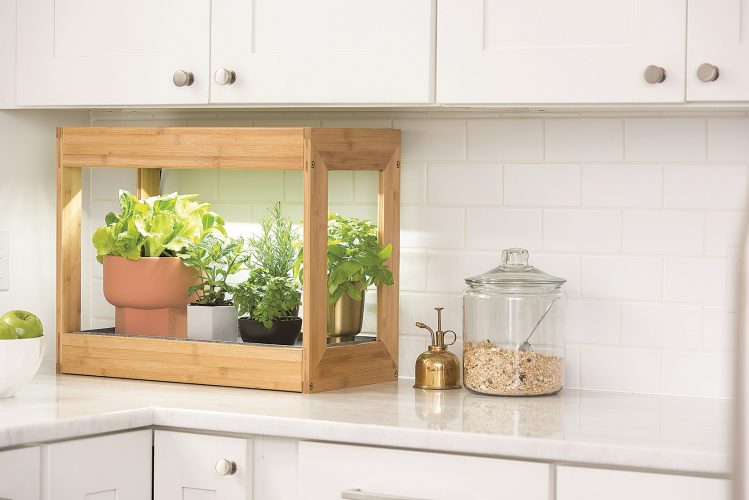 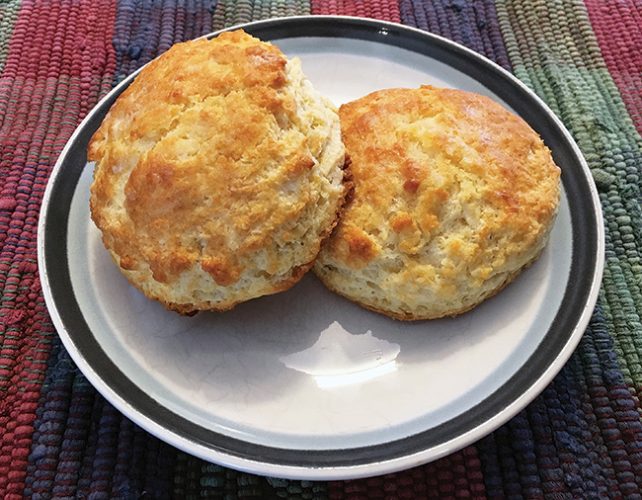 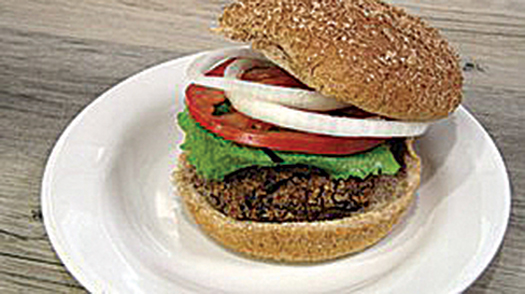