Doggone it, pet grief can be hard

It was like “phantom limb” syndrome. After my 14 1/2-year-old dog, Kita, crossed over the Rainbow Bridge several weeks ago, I was surprised how I still seemed to feel her and sense her.

She had been such a constant presence in my life that I kept looking down, to see if she was there.

Yet even as I grieved, I felt a bit self-conscious about it. I thought of the eye-rolling types who were anxious to mock pet bereavement, huffing that the loss was “only a cat,” or “only a dog.”

But then I gave it more thought. When I posted about Kita on my Facebook, hundreds of people responded. Most of them had been through the same heartache, and obviously felt that same unconditional love that we had. Some posted pictures and stories of their own pets and what they meant to them.

At a time in history when humans seem to be more divided, angry and vindictive toward each other than ever, it fascinates me that our connection to this relative of the wolf remains so steadfast. In search of answers, I did a little research to uncover some of the reasons why we can feel pet loss so deeply. Among the theories I discovered:

— Unlike the wolf, which sees direct eye contact as a threat, domesticated dogs have learned to cohabitate with humans by literally seeing eye-to-eye with their owners. Our four-legged friends will gaze at us with looks that suggest everything from adoration and embarrassment to (in the case of the cat, at least) cool disapproval. Research proves this eye contact actually triggers a mutual human-pet release of oxytocin, the same powerful hormone that promotes bonding between mother and child.

— Dogs possess many of the characteristics we most value in friendship, including loyalty, selflessness, protection, fun, attentiveness, listening ability (hey, at least they seem to be listening!), affection, lack of judgment, trustworthiness, respect, thoughtfulness and unconditional love. Human relationships are a bit more complex, so it can be nearly impossible for all of our two-legged friends to show all these positive attributes, all the time. However, most well-socialized dogs naturally exemplify those traits.

— Human relationships can also be fraught with conflict, which can create emotional distance and even breakups among friends. Dogs rely 100 percent on their humans for survival, so they are much more likely to back down from conflict with us. We may get mad at our dogs for jumping up on Grandma or leaving a surprise on the carpet, but it’s hard to stay angry when you see their wagging tails and big, brown eyes. (Dangit. Another jolt of oxytocin!)

— Pets are the perfect projection screens. As humans, we project onto our beloved pets our thoughts, emotions, and ideas: We see ourselves in our animals. Indeed, I will agree that Kita and I shared very similar characteristics. We both loved cheese and naps. We both hated loud noises and vacuuming. We shared a similar diva nature and both had startling, high-maintenance hair. Neither one of us were cuddlers. Actually, Kita was a pistol as a youngster, but at some point, she realized that her owner was more of an anvil. When she realized we were never going to enter agility tests together, she contentedly joined me on the couch — snoozing away on her side while I snoozed away on the other.

— Because a pet’s lifespan is so condensed, we can experience every stage of it — from the exuberance of puppyhood to the calm companionship of the senior dog. Inevitably, as we accompany our pups through these life stages, this creates a bond. In fact, when you consider that a dog can live 15 years and a cat well past 20, you realize they stay in your lives much longer than many friendships or intimate relationships.

— When we have children, they reach adolescence and begin to detach from parents and align themselves more closely with their peers. It’s a normal developmental stage that means they are preparing to leave home and venture out on their own. So even as painful as an empty nest can be, parents can at least prepare a little for this future separation as their children get increasingly more independent. Pets, on the other hand, never do this. They stay forever childlike, and old age may make them more dependent on us than ever before.

My point is that love and bonding are a complex thing, and we can’t underestimate the important roles that animals play in our hearts and minds. Also, we need to prepare ourselves for the “eye-rollers” who will label you as a “crazy cat lady” or “deluded dog owner” and judge you.

And you know what? I feel sorry for them. It is a tragedy to live your life without ever knowing the selfless, unconditional and pure love of a pet. 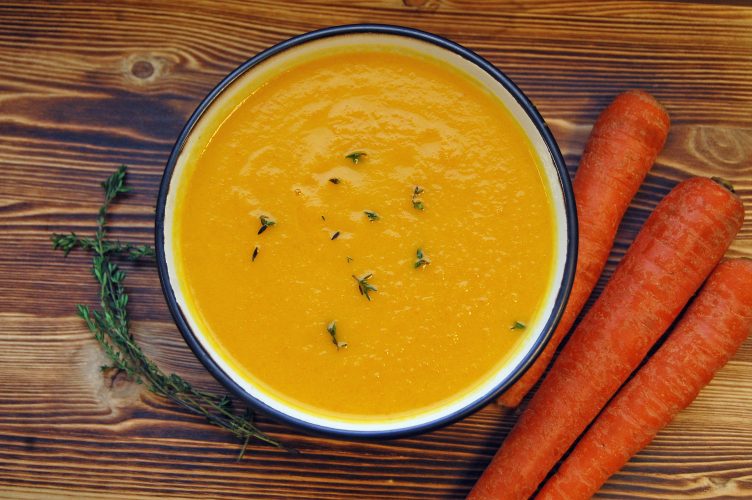 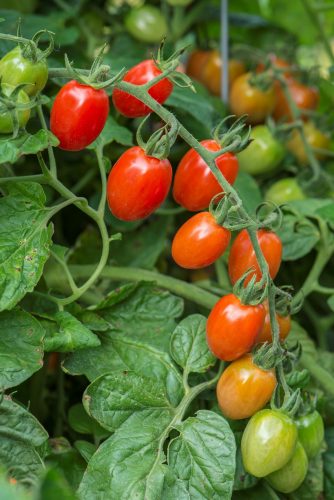 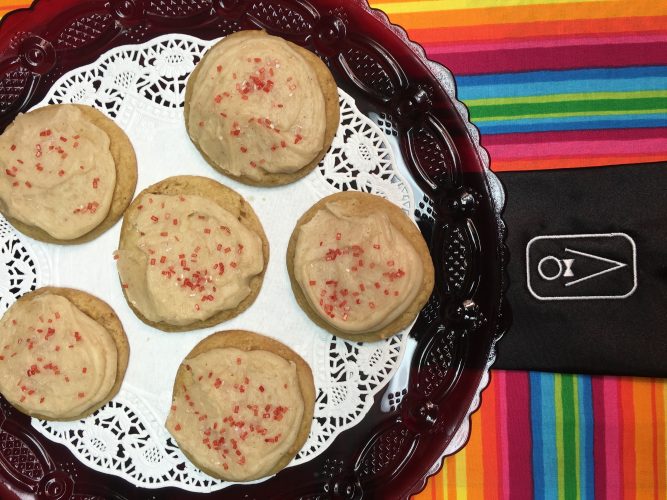 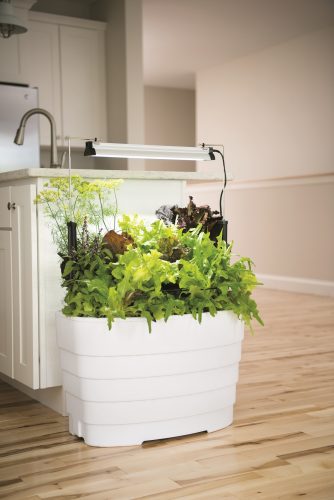 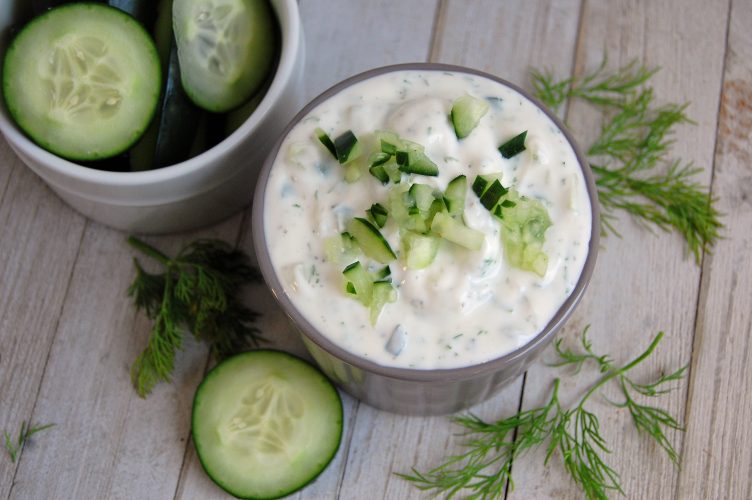 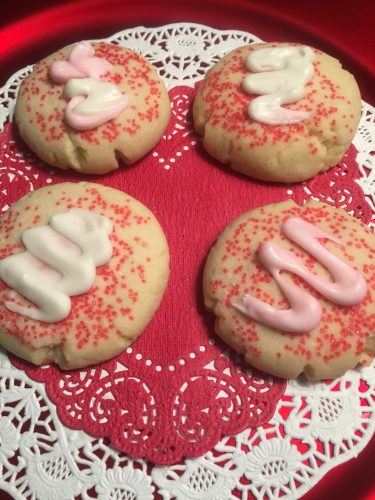