Minding Our Elders: Try a different approach to keep dad off ladders

Dear Carol: Even though my 79-year-old dad has had medical problems through the years, he’s strong both physically and mentally. Dad’s always enjoyed working outside in the yard and on home maintenance, which is wonderful. However, he won’t listen when it comes to climbing ladders, going on the roof to clean gutters and crawling under the car and his jacked-up riding mower to work on them.

I nag him. I’ve hollered at him that he’s nuts (not my finest moment). I’ve begged him. But he says he loves working around the house and I shouldn’t even think of “taking that away from him.” He can afford to hire this stuff done, but he wants to do it himself. When I think of him falling off the roof or ending up with broken bones because of a ladder going over, I panic. How do I make him act his age? — MM.

Dear MM: This is worrisome for you, I know. Most of us see our parents getting older and leap into the thought process that they should stop doing some of the riskier things. While it may be smart of them to listen to us, we worriers do need to accept that truly living generally involves some risk for our parents.

If we demand that they give up what they love doing because of the risk factor, and they comply, they may not break a bone but they could deteriorate emotionally and cognitively because they now look at life as a series of loses. Your dad sounds similar to my determined father-in-law who, in his mid-80s, would risk walking and driving on treacherous ice to get to his car and drive downtown for his daily coffee gathering. He could afford a cab, and I offered to drive him, but he insisted on going by himself. This outing seemed to symbolize his dignity and independence.

That’s what your dad is trying to do: maintain his dignity and independence. Even so, that doesn’t mean that you shouldn’t try to temper the more dangerous things like climbing ladders.

Maybe you could approach him differently. He does sound remarkable, so let him know that you think he is and that you admire his determination. Then, explain that you worry about him taking a fall that will leave him unable to do the things that he loves. If he breaks an arm, he could be unable to mow the lawn. If he breaks a leg or a hip, his activities would be dramatically curtailed, at least in the short-term.

If you take a softer, less demanding tone, he may start to think about what he could lose due to a fall and consider hiring someone for the riskier jobs.

In other words, respect his dignity by telling him your fears but leave the decision up to him. You will have done what you can and then you’ll have to let go, but I think that over time if he’s not overly pressured, he might moderate his stance. 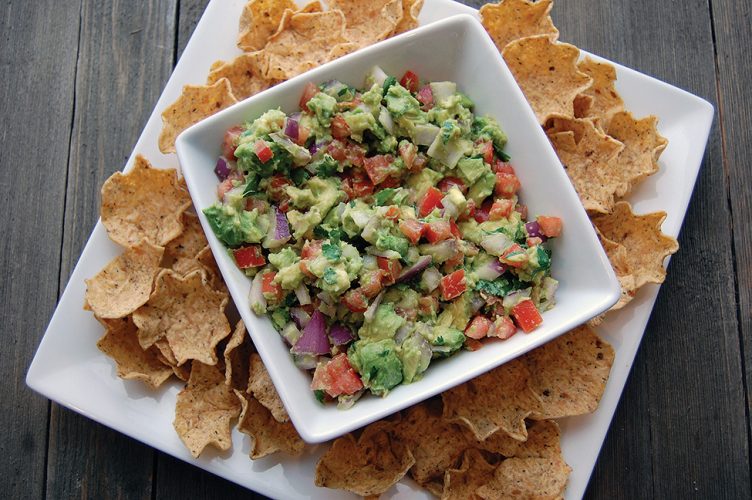 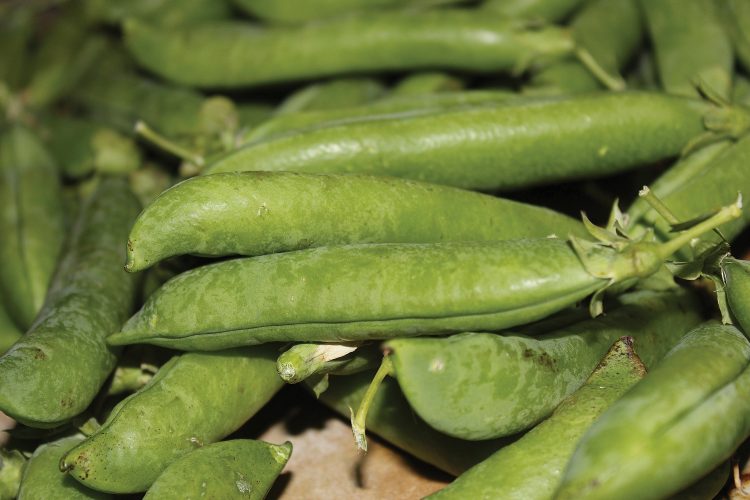 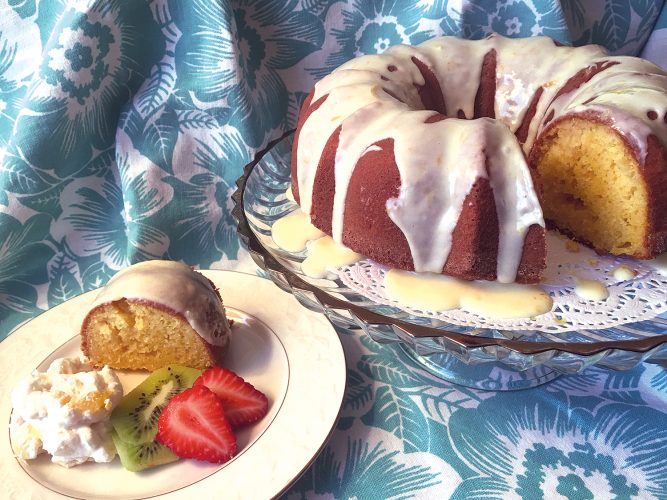