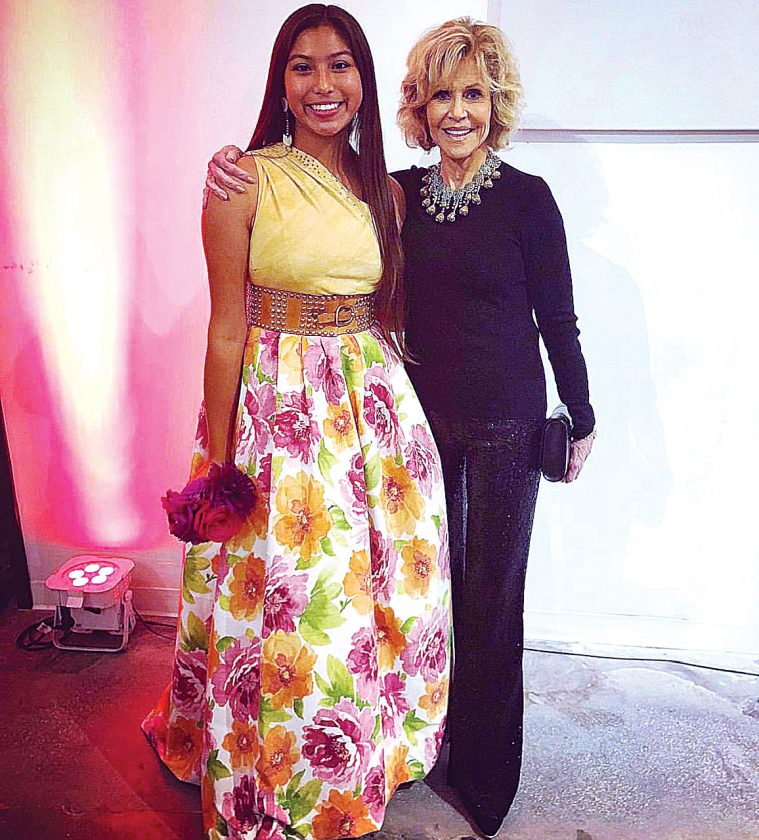 Submitted Photo Alice Brownotter, left, an activist from Standing Rock Reservation, poses for a photo with actress Jane Fonda at a special event. Brownotter is wearing one of Norma Baker-Flying Horse’s creations.

MANDAREE – Norma Baker-Flying Horse has been having a whirlwind of fashion success.

“I recently had a dress walk the red carpet at the Gra3mmy’s earlier this month and I’m also preparing to show in France,” said Baker-Flying Horse of Mandaree.

Baker-Flying Horse said she will be the only Native American who will be showing in a show for the opening of Paris Fashion Week.

“I will be showing 10 looks that are all formal wear that have my cultural ascetic incorporated into them,” she said. The showing of her formal wear at Fashion Week Studio is scheduled for Wednesday. 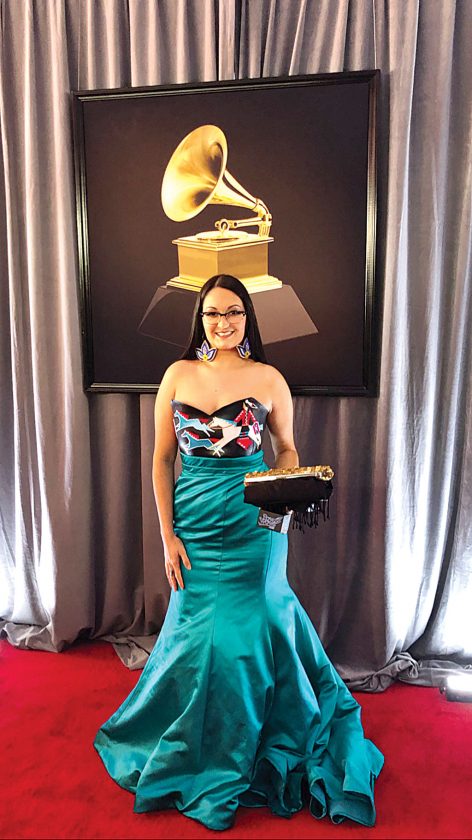 Submitted Photo Designed and created by Norma Baker-Flying Horse of Mandaree, this dress was worn at the recent Grammy awards by Corinne Oestreich, a reporter for Powwow.com. Baker-Flying Horse’s fashion line is Red Berry Woman.

“I design and make each piece myself,” she said, adding, “I also designed and created the Grammy dress myself.”

Baker-Flying Horse also was an invited designer for the international fashion showing in Vancouver, British Columbia, during Vancouver Fashion Week this past September.

Another event in past months includes being the designer for a fashion show in Cornwall, Ontario, where actor Adam Beach was a guest. His wife, Summer, was Baker-Flying Horse’s guest runway model. One of Baker-Flying Horse’s creations also was worn by Alice Brownotter, an activist from the Standing Rock Reservation, for an event held by actress Jane Fonda who invited young people to participate who have had leadership rolls in their community. A Red Berry Woman fashion show was also held at Minot State University during the Native American Cultural Celebration. 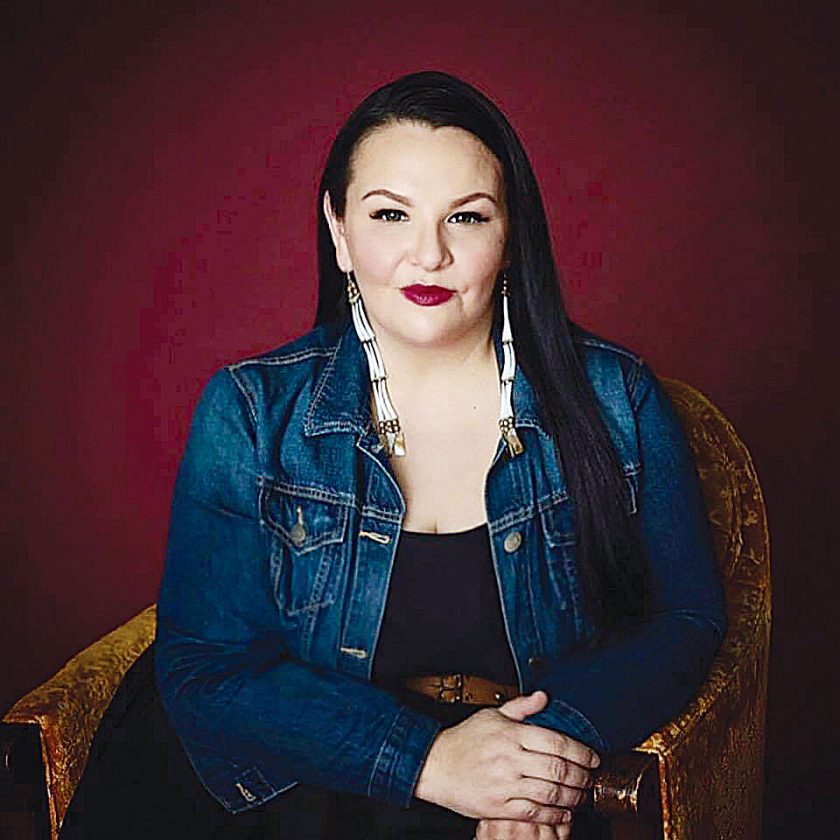 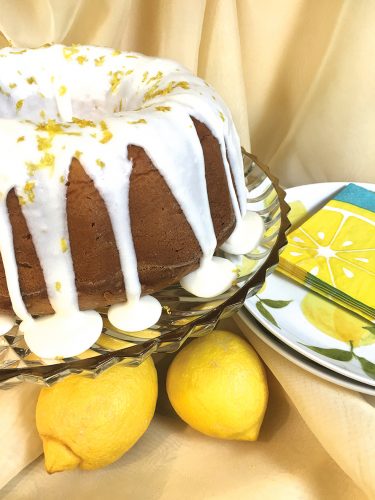 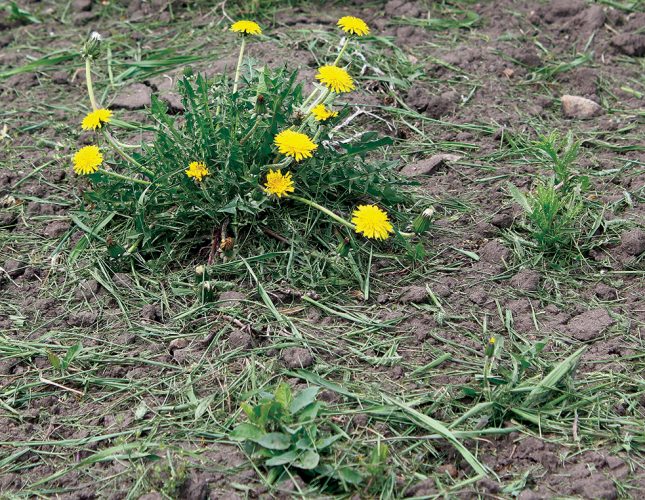 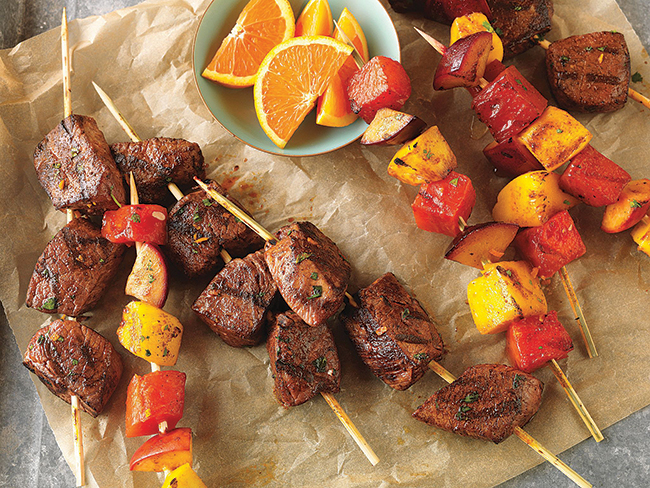