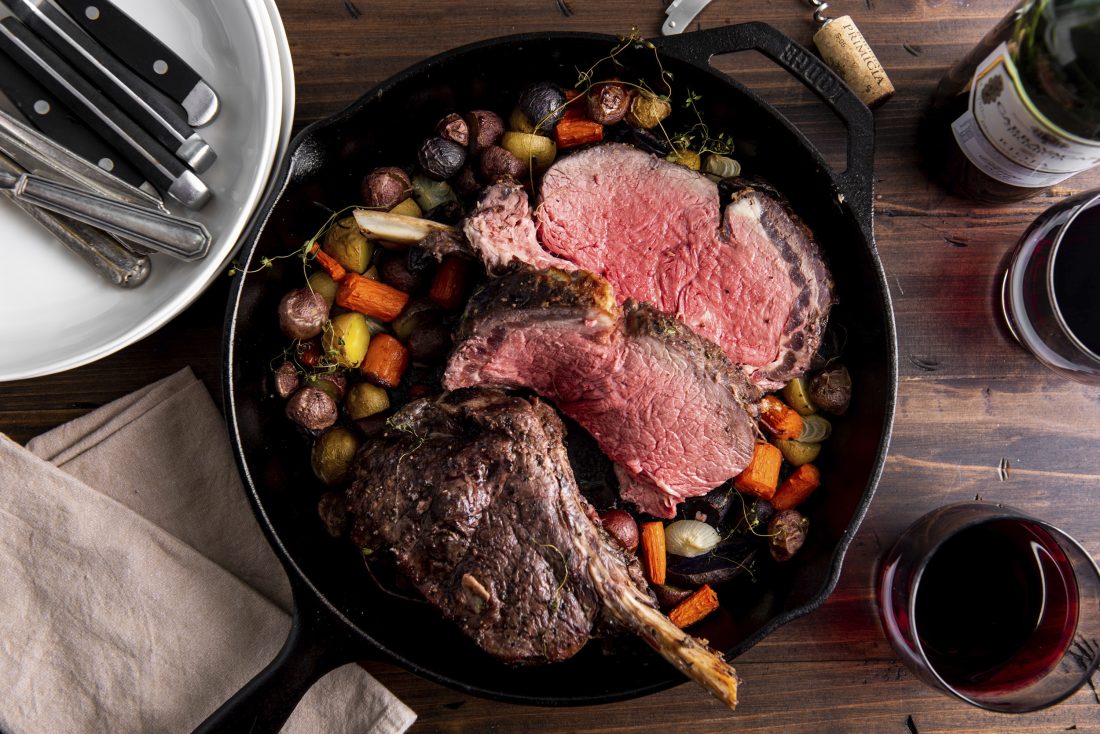 Nothing says “celebration” like a ridiculously expensive piece of meat. Well, that’s not really true, but this is the time of year for splurging, in dollars and eating.

And with apologies to all the vegetarians out there, few things are as impressive an anchor to a festive meal than an extravagant cut of meat.

But boy, those prices can get up there, especially now that many consumers are trying to eat more responsibly by buying meat that is grass-fed, pasture-raised and ethically handled. A recent jaunt around some markets in New York City revealed 100% grass-fed, local beef Chateaubriand roast for $59.99 per pound; pasture-raised, local Frenched rack of lamb for $39.99 per pound; and, on the website of a price club, an A5 Kobe beef sirloin roast sells for $2,000 for an 8-pound piece of meat.

Even if you’re buying a more traditionally produced piece of meat, you still might be paying $29.99 per pound for a filet mignon beef roast or $18 per pound for a standing rib roast.

So, you do NOT want to mess this up.

It can be nerve-wracking cooking a piece of meat on which you spent a small fortune. Some tips from the experts:

For expensive, large cuts of meat, roasting is usually the answer. The dry heat method caramelizes the exterior and allows for even cooking throughout.

“We use classic roasting techniques, i.e. no sous vide or other New Age methods,” says Michael Lomonaco, who knows his way around pricey cuts of meat as chef and partner of Porter House Bar and Grill in New York.

Don’t complicate things during the holidays, he adds; he opts for a timeless prime rib.

Fat is your friend when it comes to splurgey cuts of meat. That’s why Antimo DiMeo, executive chef of Bardea Food and Drink in Wilmington, Delaware, also likes prime rib for the holidays.

“It provides a lot of great fat marbling that responds well to slow roasting,” he says.

Lomonaco suggests placing the roast fat side up so the fat bastes the meat as it cooks. Pick a cut with a generous amount of fat, and ask your butcher to help you pick the choicest one.

BRING THE MEAT TO ROOM TEMPERATURE

That way the outside won’t cook too quickly while the inside is still losing its chill.

Some people sear the meat first, some cook it slow and steady, some switch from high to low heat during roasting. Find a recipe from a reliable source and follow it precisely. And make sure the oven is fully preheated before you put the meat in.

First, use a meat thermometer. It’s really the only way to make sure you’re removing your meat from the oven at exactly the right moment. Insert the internal thermometer into the meat’s thickest point, making sure it’s not touching any bone. There are a variety of internal thermometers available, from ones you can check remotely to instant-read versions.

Lomonaco like to roast his prime rib at 350 degrees F. DiMeo sears his first in a very hot (500 degrees F) oven to give it a nicely browned crust, and then lowers the heat to 350 and cooks it low and slow for 2 to 3 hours (depending on size), basting often to keep it moist and tender. Both chefs pull the meat from the oven when its internal temperature reaches 120 degrees F.

LET THE MEAT REST BEFORE CUTTING

There are two reasons to let the meat sit after cooking. First, for carryover cooking. Second, because the fibers of the protein change while the meat is cooking, and need to relax post-cooking in order to reabsorb the juices. If you’ve ever cut open a leg of lamb or a steak to see perfectly rosy meat and lovely juices, only to have the meat turn tough and grayer a bit later, that’s because you cut into it too early. The juices ran out of the meat onto the cutting board. So be patient.

For a prime rib, for example, Lomonaco says it’s crucial to let it rest for 30 minutes before carving. Smaller cuts of meat don’t need to sit as long — maybe 10 minutes for a 1 1/2-inch-thick steak. Legs of lamb should also sit for 20 to 30 minutes.

So, while paying for the holiday table’s meat might make you gasp, you should breathe easily when serving it up, perfectly cooked, to admiring family and friends.

Some recipes for those showy cuts of meat: 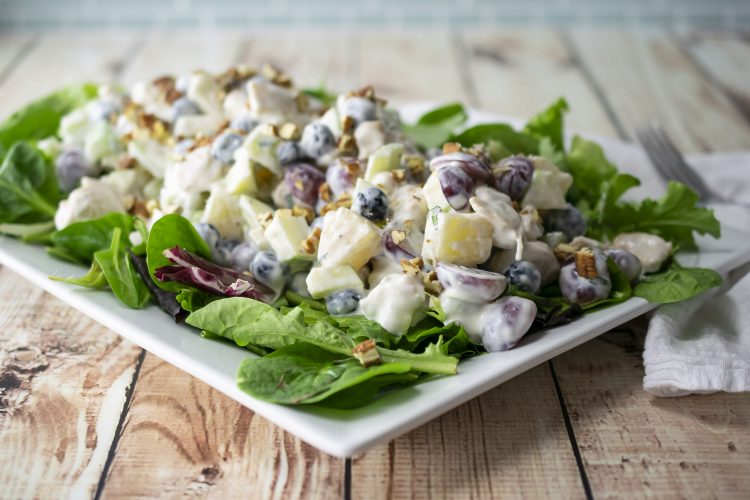 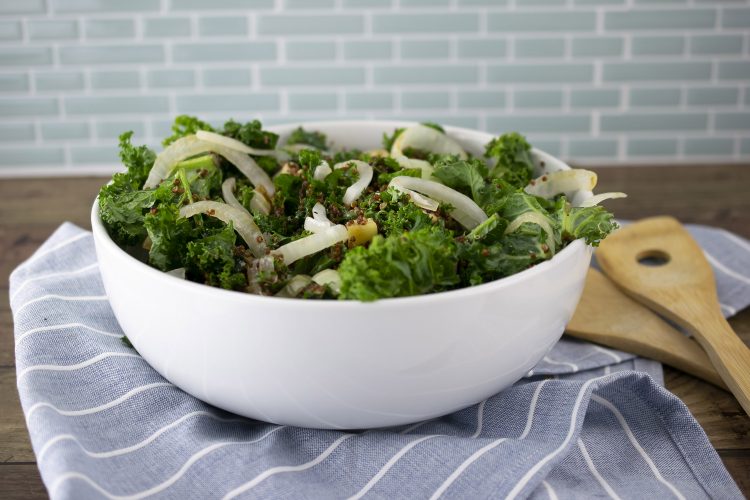 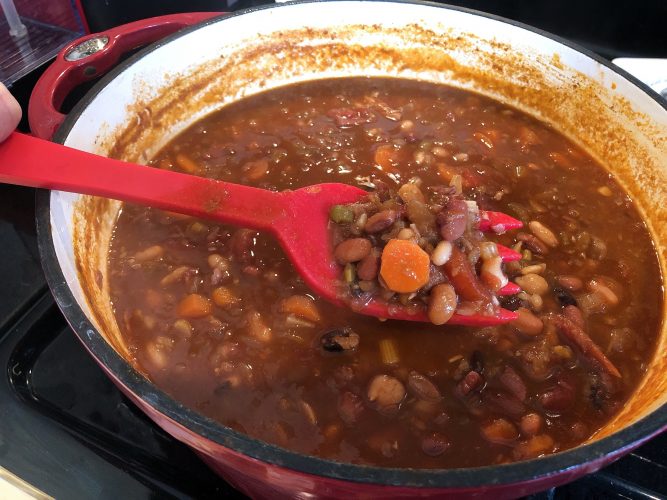 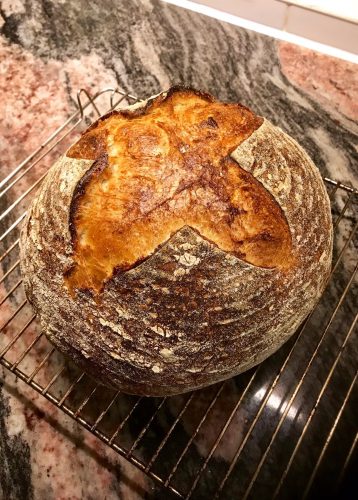 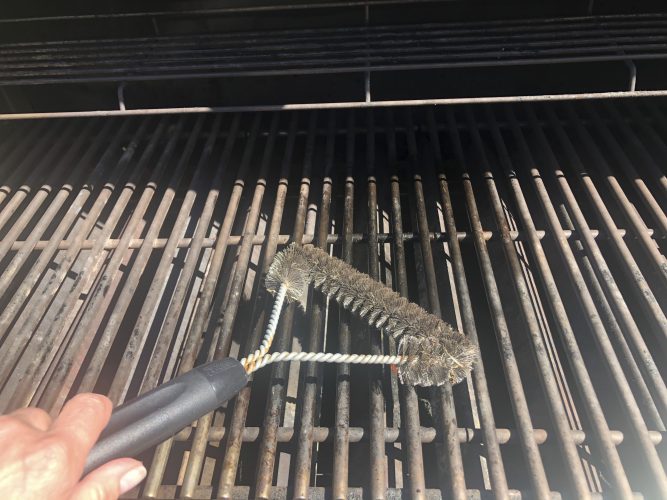 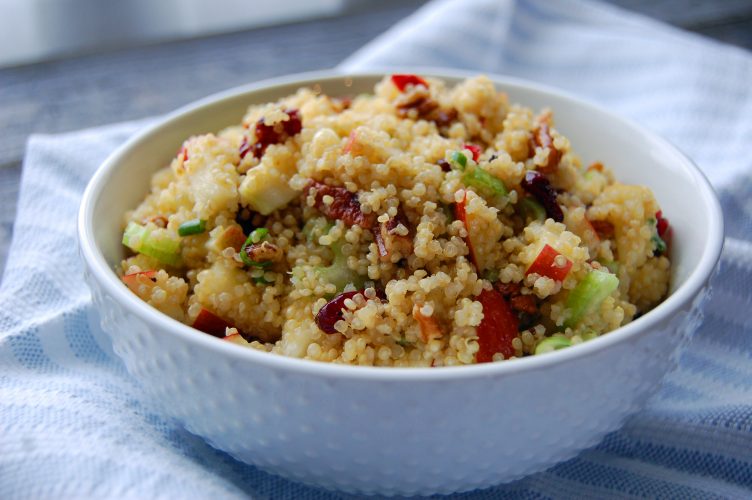