Gold and silver exploded higher this week, with gold re-approaching seven-year highs near $1700 per ounce.

As investors’ panic “sell everything” mentality has calmed, the metals are finding eager bargain hunters.

Long-term investors are also warning that inflation could become a concern once the short-term economic crisis is over. The U.S. Federal Reserve is pumping money into the economy and has slammed interest rates to near zero again, factors that can lead to inflation when the economy heats back up. Meanwhile, the U.S. Congress passed a $2 trillion COVID-19 relief package, which will add nearly 10% onto the U.S. national debt.

Both gold and silver remain exceptionally volatile, with gold pulling back nearly $70 per ounce by Friday to trade for $1630. Silver held onto most of its gains for the week, trading midday Friday near $14.60 per ounce, up over $2.20 per ounce (+18%).

Wheat prices popped near a one-year high on Friday after Russia announced that it was going to limit grain exports through June due to concerns that the coronavirus was creating food shortages in Russia.

Russia is the world’s largest wheat exporter; limiting its supply will push more foreign demand to other major exporters like the United States, Canada, and France. U.S. wheat exports have been strong so far this year, and this move will likely cut further into domestic supplies.

In less than two weeks, prices have risen by more than 80 cents per bushel, welcome relief for U.S. wheat farmers desperate to raise some dough. As of midday Friday, May Chicago wheat futures were worth $5.73 per bushel, while Kansas City wheat traded for $4.91.

As the coronavirus spread limits economic activity and trade, there may be more supply disruptions, leaving food and goods trapped in a producing area and unable to reach demand areas. As the global food and supply chain has become increasingly complex, these interruptions warrant close watching. 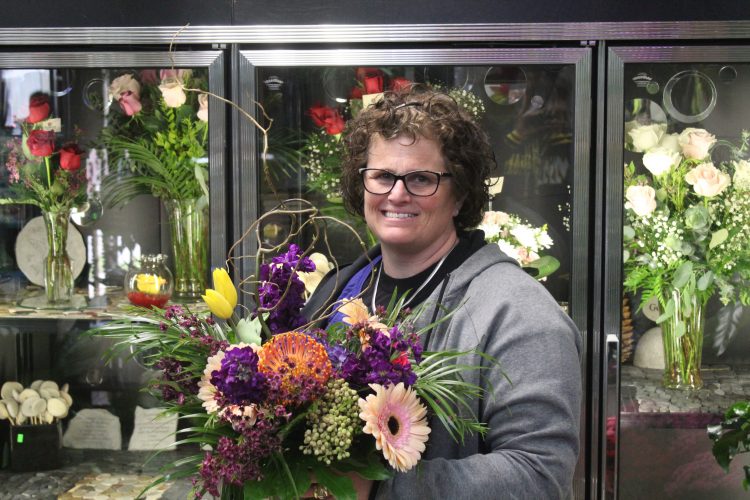