FARGO – The Board of Directors at Lutheran Social Services of North Dakota has chosen Eric Monson as the agency’s interim chief executive officer, effective Jan. 15.

Monson will serve in this role during the period from CEO Jessica Thomasson’s departure Jan. 31 until a new CEO steps into the position.

Thomasson, who has served as CEO since 2014 and has been with LSSND since 2008, has accepted a new position as director of Community Inclusion for the North Dakota Department of Human Services, effective Feb. 1.

Monson currently is a director at Sagency, Fargo, where he specializes in board development, engagement and strategy. He has more than 30 years of leadership and executive-board experience and has led teams at Lutheran Health Systems, Banner Health System and Novus, LLC. Most recently, he oversaw the growth of the Anne Carlsen Center in Jamestown and the center’s Foundation as its CEO.

Murray Sagsveen, Board Chair for LSSND, says the board has established a search committee to interview applicants for the CEO position and will begin conducting initial interviews this month.

If you're spending a lot on convenience — whether in the form of grocery delivery, ride-hailing or meal delivery ... 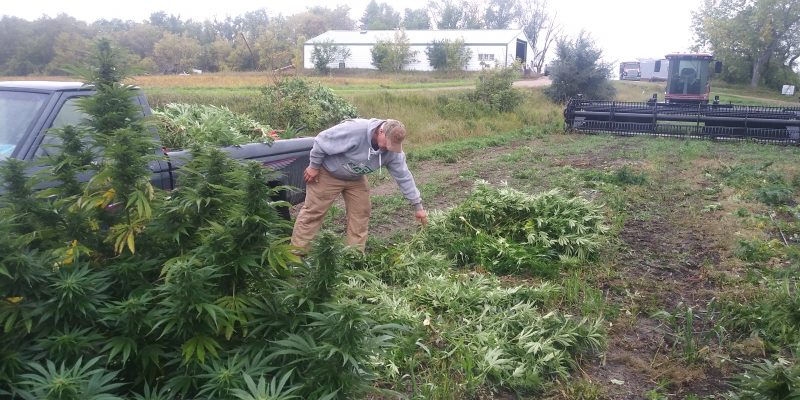 Coronavirus infects markets A deadly coronavirus continues to spread in China, with a death toll of 25 people and ...