The world’s most profitable company is going to go on sale soon.

Aramco, an oil-producing company exclusively held by Saudi Arabian elites, is expected to have its initial public offering (IPO) in December, holding a valuation between $1 trillion and $2 trillion. Although they would be selling just a small percentage of the company to investors, the Saudis are hoping to raise tens of billions of dollars with the sale.

To help boost the company’s value, the Saudis have been working to raise oil prices, as the company’s profitability tracks petroleum closely. To do this, Saudi Arabia has been trying to impose production quotas on other members of OPEC, including Nigeria and other African producers, reducing global supply.

Fueled by the Saudi determination, crude oil reached a six-week high on Thursday, trading near $58 per barrel.

On Friday, the U.S. Department of Agriculture released its newest outlook on this year’s corn and soybean crops.

The government agency projected a slightly smaller corn harvest, while holding the size of the bean crop steady. Corn yields were projected at 167 bushels per acre, down sharply from last year’s 176.4 yield, a result of poor weather this year.

This update helped boost December corn futures to $3.80 per bushel by midday Friday, while January soybeans dropped to $9.30.

China announced on Thursday that it had reached a deal with the United States to remove additional tariffs, news that brought elation to export-driven commodities and stock prices. Cotton, hogs, and soybeans all ran higher following the announcement, and U.S. stock index futures like the S&P 500 and Dow Jones Industrial Average reached all-time highs.

However, President Trump denied that a deal had been cut on Friday morning, saying “They’d like to have a roll back, but I haven’t agreed to anything… frankly, they want to make a deal a lot more than I do.”

His tone and direct denial sent markets scampering lower, another reminder that rumors of an agreement are only meaningful if both parties say them, as U.S. and Chinese officials have misled markets dozens of times over the last 18 months.

Reporting for jury duty. Standing in line at the DMV. Going to the dentist. Making a budget. What do all of these ...

FARGO – The Board of Directors at Lutheran Social Services of North Dakota has chosen Eric Monson as the ... 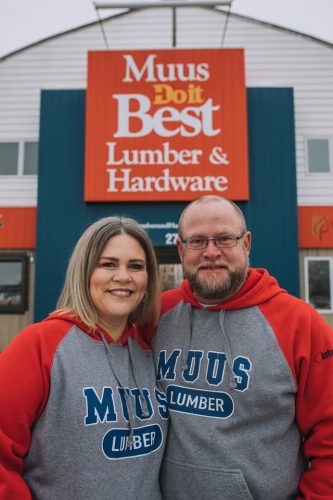 Iran: All Smoke, No Fire On Tuesday night, Iran retaliated against the United States with a series of missile ... 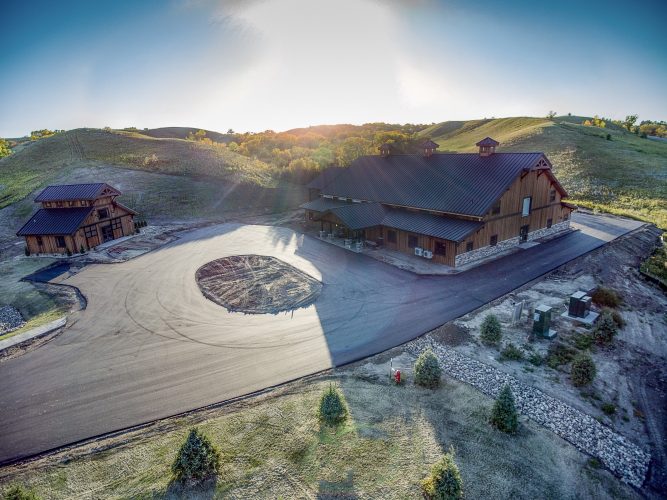