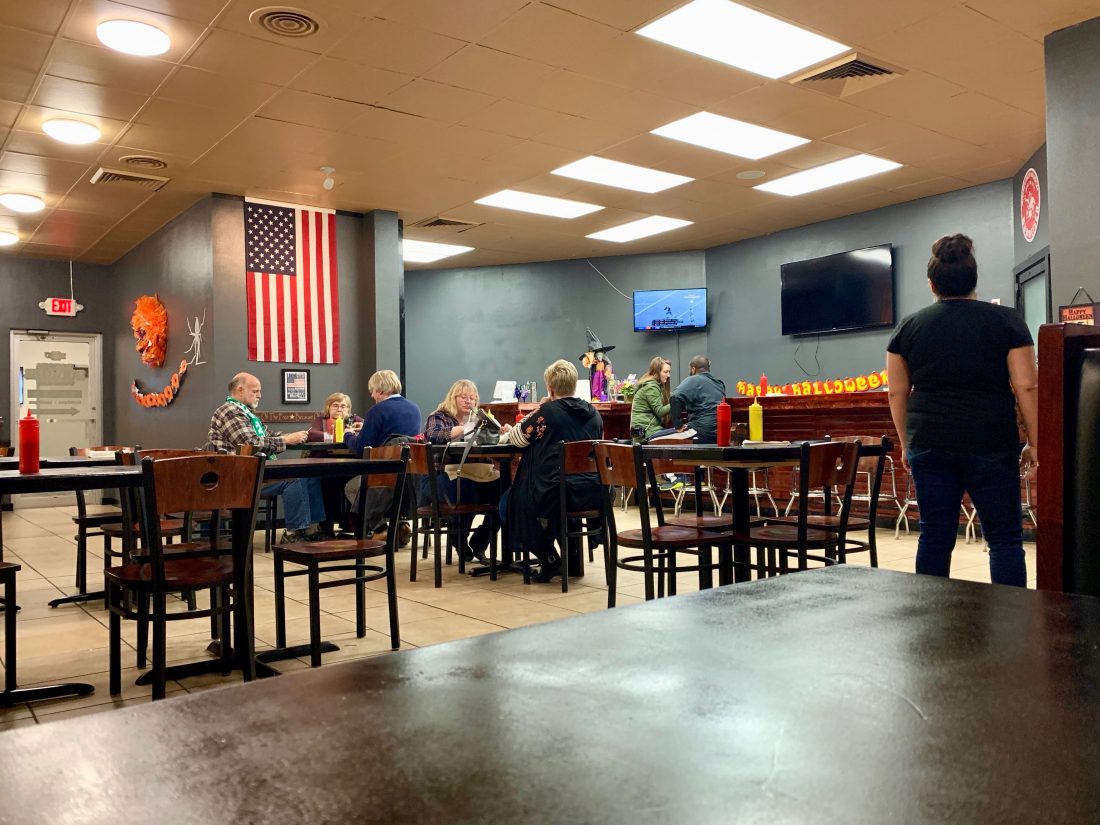 Ashton Gerard/MDN Dakota Burger Company opened a permanent location at 315 S. Main Street. The business was started as a food truck in February.

Dakota Burger Truck was started by a man with a love of burgers and serving people. When Jake Lockrem started the food truck in February, he didn’t realize it would skyrocket in popularity so quickly.

“The Dakota Burger Truck started out of my desire to eat burgers,” Lockrem explained.

An announcement was first made by Lockrem in September in a Facebook video titled “I need to address a rumor…” In the ominously titled video, Lockrem revealed he and the Dakota Burger team were working on opening a location in Minot. The video now has more than 7,000 views, 300 reactions, 80 comments and 50 shares.

“People were excited,” Lockrem said. “I’ve used the word ‘humbled’ a lot since I started the truck and now with the restaurant opening. The reaction we’ve gotten to the burgers is way beyond anything I could have ever possibly imagined.” 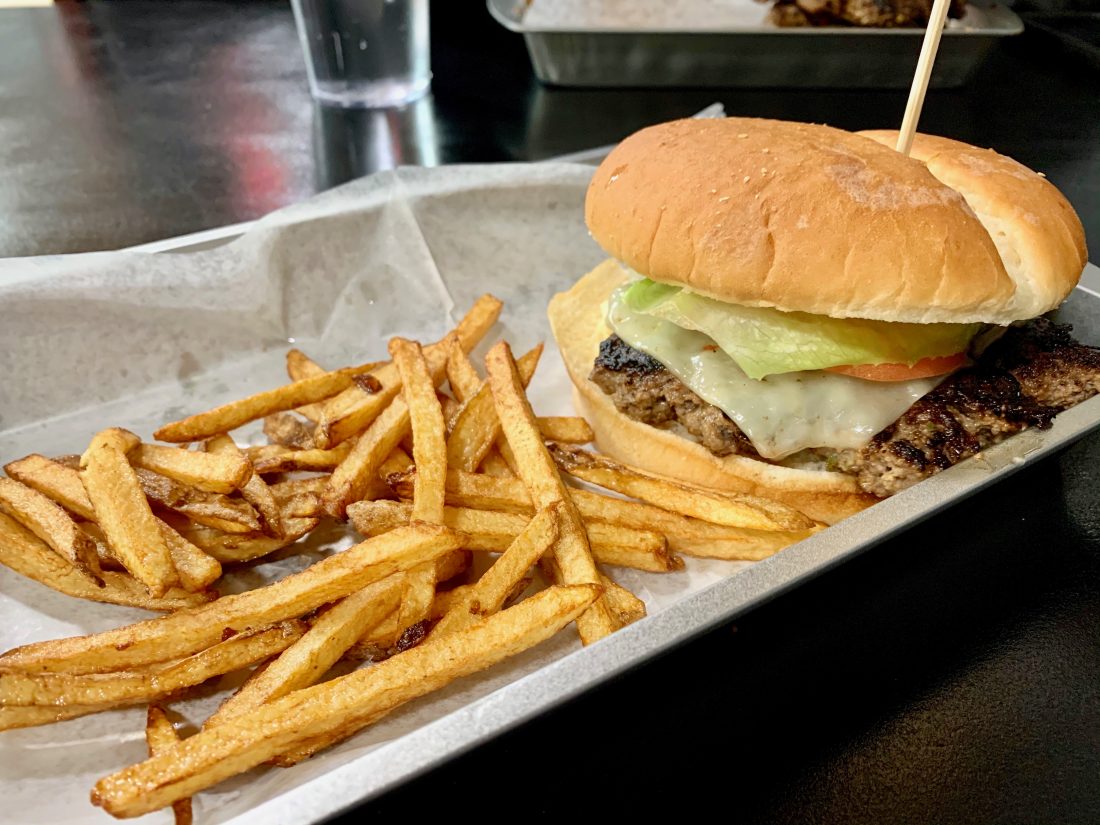 Ashton Gerard/MDN Dakota Burger Company opened a permanent location at 315 S. Main Street. The business was started as a food truck in February.

Lockrem said he started the food truck on a whim. The reaction to the truck has been so great that they are now able to confidently open their location.

“It’s been a lot of work, but I’ve got a pretty good crew of people working with me and helping me out,” Lockrem said. “They’ve made things infinitely easier.”

Lockrem’s love of burgers grew out of his time in with the Air Force. He was able to travel all over the world with the military and quickly realized that some of the amazing dishes he was having wouldn’t be available at home. That’s when Lockrem started making his own culinary creations and eventually opened the food truck to share them with the Magic City.

One big thing Lockrem has been passionate about since day one is collaborating with other local businesses.

“A lot of people tend to look at it like it’s competition, and it’s not,” he said. “We’re all really on the same team and a majority of us have known each other for a long time.”

He’s also passionate about fresh ingredients. The patties used at DBC are from ground beef received fresh daily, hand measured, mixed and rolled. The vegetables are fresh cut and the cheeses are all natural.

Lockrem, general manager Tom Bradley and the Dakota Burger Company crew will have the doors open 11 a.m.-11 p.m. daily. Their menu currently consists of build-your-own style burgers with sides of French fries or tater tots. Soon they will also be serving beer and wine.

Now that the Dakota Burger Company has a permanent base, Lockrem is looking to expand the menu and get into more crazy burger concoctions for Minot.

When asked what he’s excited for Minot to see from the restaurant, he said: “More specials, different patties and more options.”

Now that the physical location is open, the food truck will be retired for the winter and used in the summer for special events and by request.

“The restaurant was kind of in the right place at the right time,” Lockrem said.