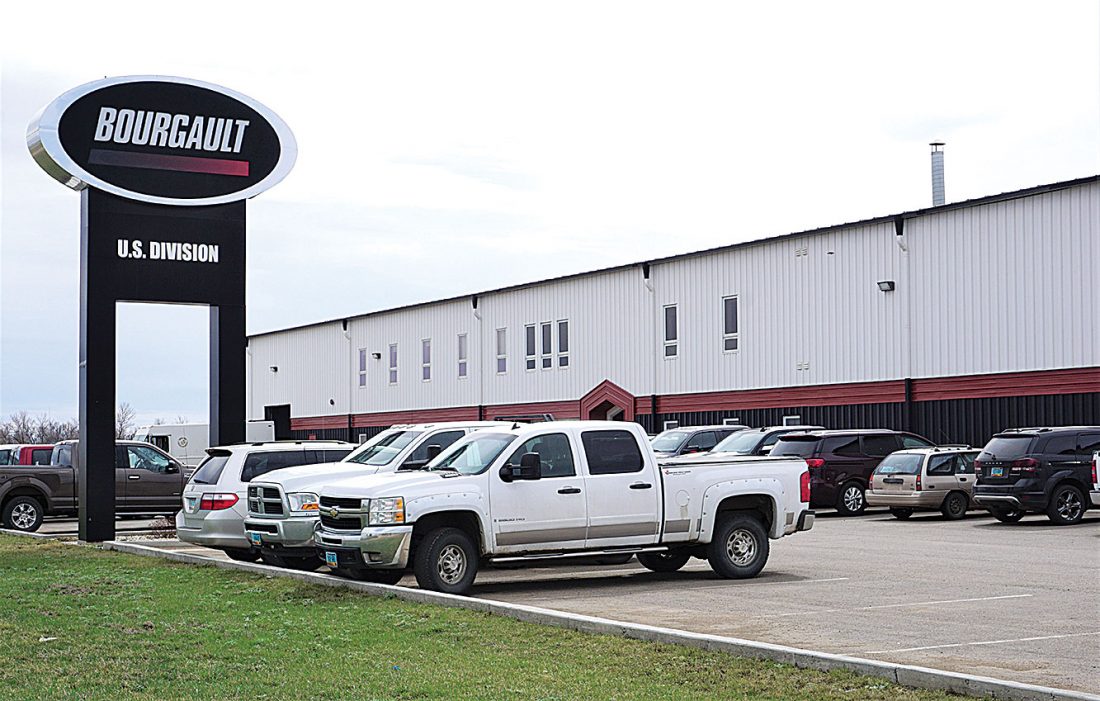 Jill Schramm/MDN Bourgault Industries in Minot has suspended its manufacturing operations but continues to offer other services to its farm customers.

A number of Minot workers with Bourgault Industries have been laid off due to market conditions in the agriculture sector.

The Canadian-based company announced in March that it issued layoff notices to about 9 percent of its workforce. Those layoffs became effective in mid-April. It included suspending the manufacturing division in Minot, according to a news release.

Some of the workers laid off locally already have new jobs with other companies, said Susan Ogurek, workforce center manager in Minot.

“Some are staying and are re-employed,” she said. “There are definitely still opportunities for us to keep those valuable community members here.”

Minot has had a healthy job market, which has worked in favor of employees in recent instances of layoffs and closures in the community. In the case of Bourgault, the layoffs involve people with mechanical skills that make them very trainable for certain other jobs, Ogurek said.

“We talk to employers a lot and they can train specific skills and are willing to train for their specific product, but having employees that already have that nice foundation is very beneficial to them,” she said.

In its news release, Bourgault stated it is experiencing reduced demand for its products because of factors that include drought conditions over the southwestern half of western Canada, the northern U.S. plains, Australia and parts of Eastern Europe; higher fertilizer and input prices for farmers; and massive steel price increases and price increases in component parts due to tariffs and duties that make farm equipment more expensive.

In addition, lentil prices are low because of the 25% tariffs imposed by India. Canola prices have continued to soften due to poor trade relations between Canada and China. Soil moisture conditions in the southwestern prairies and upper northern U.S. Plains improved last fall, and there is snow cover over the fields, but large areas still are experiencing low soil moisture, setting up expectations of a below average crop, Bourgault stated.

John MacMartin, president of the Minot Area Chamber of Commerce, said it is good news that the company’s sales, parts and service center will remain open even though manufacturing operations will be consolidated within the company’s Canadian plant. The decision to maintain a presence indicates the company continues to have an interest in the U.S. market, he said.

MacMartin said economic signs in Minot’s monthly Economy at a Glance report, including increased sales tax and airline boardings, remain positive despite the slump in the agricultural sector.

“We are not going backwards, based on the economic indicators that we watch,” he said. 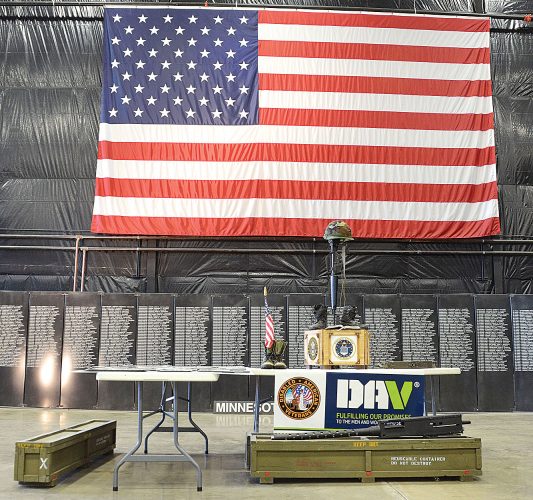 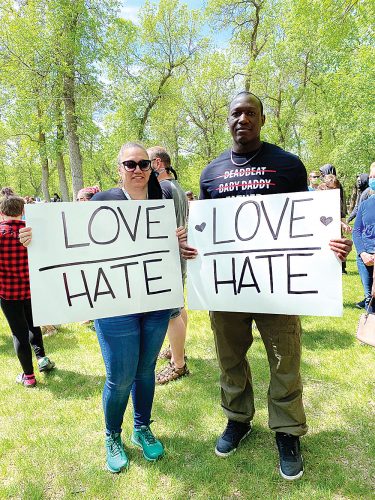 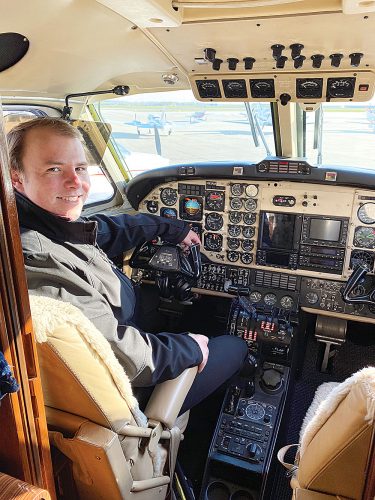 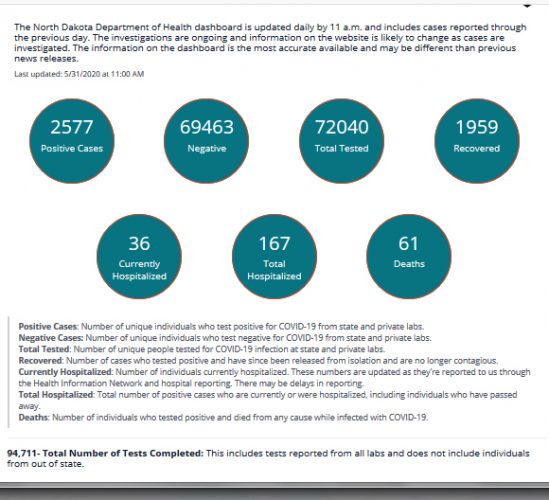