Amanda Fish and her band will be performing at The Mouse River Players Theater on March 1 at 2 p.m. Minot local Melissa Spelchen will be doing the opening performance.

Fish started as a singer songwriter in 2012 and formed her band in 2014. Her blues music vocals are described as “from-the-gut” and “powerhouse blues from the heart.” She released her first LP “Down In The Dirt” in 2015 and was awarded the 2016 “Sean Costello Rising Star” Blues Blast Music Award.

She was also a semifinalist in the 2017 International Blues Challenge, where she gained new fans and acknowledged by industry professionals, giving her the opportunity to start touring in the United States and Canada.

Tickets for the concert are $20 if purchased beforehand, and $25 at the door. They are available at Budget Music & Video or The Finger Board. 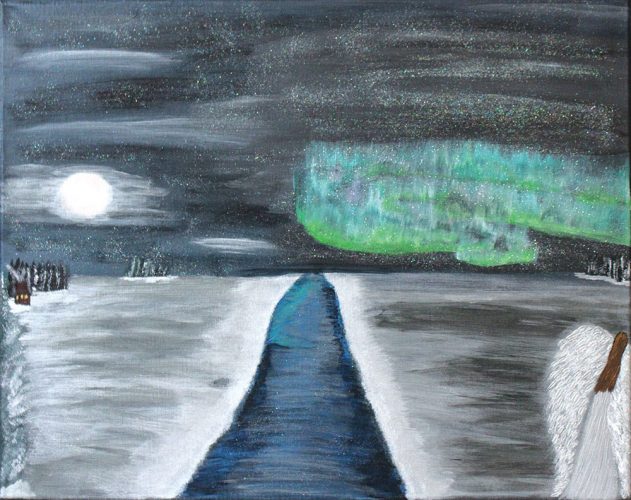 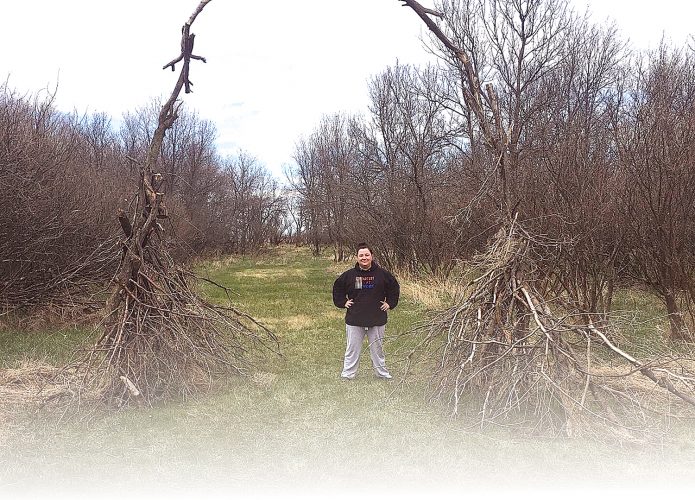 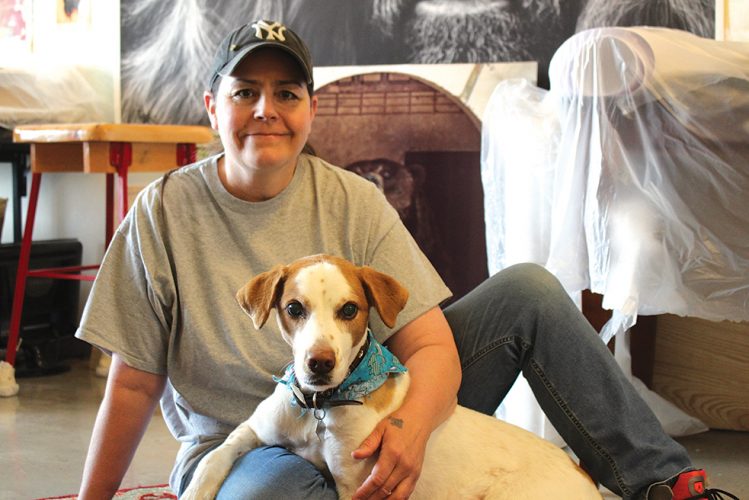 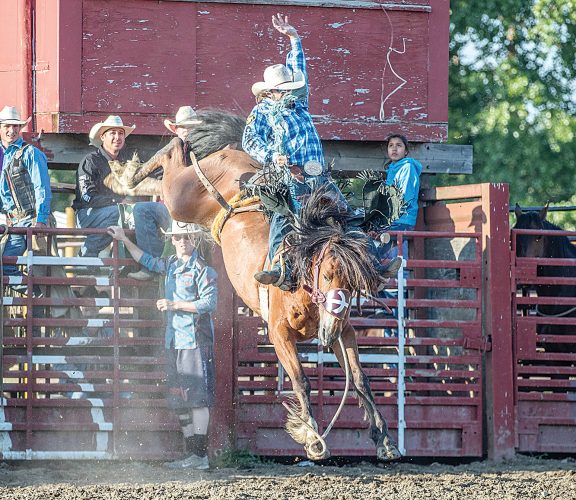