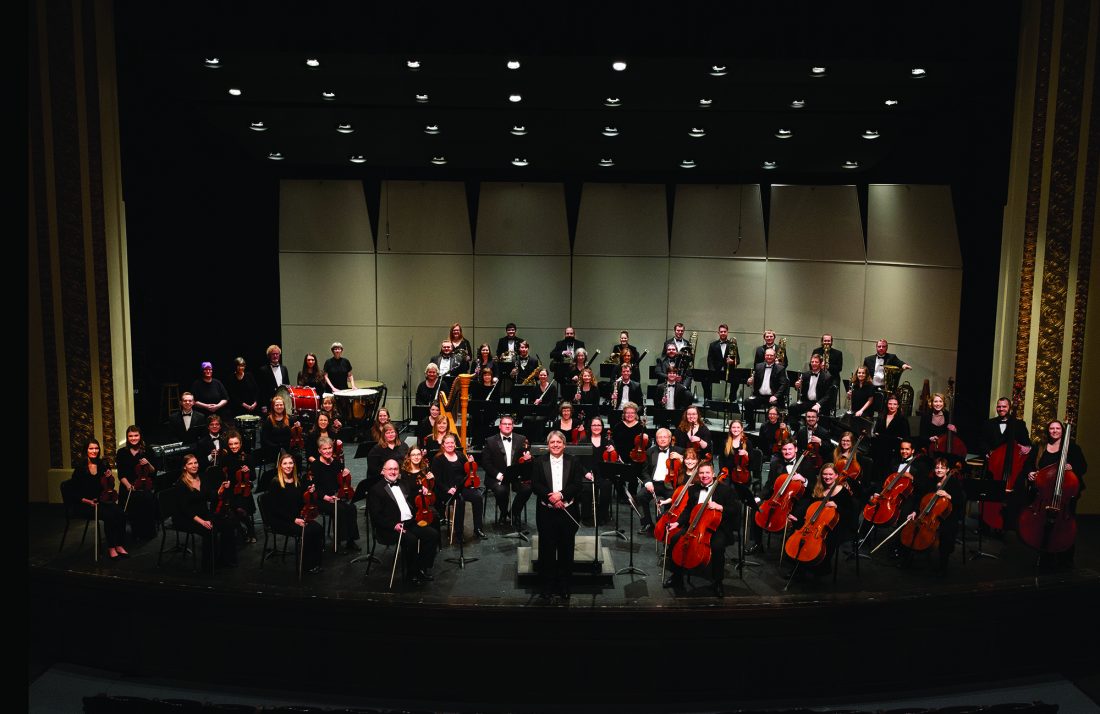 The symphony will celebrate Indigenous Peoples’ Day with a festival of our country’s cultures featuring all American composers. The program will begin with Bernstein’s Candide Overture. Virgil Thomson’s folk melodies from the 1936 short documentary film The Plow that Broke the Plains will be featured along with Samuel Jones Symphony No. 3, Palo Duro Canyon, depicting the constant Texas-plains wind and incorporating Comanche Indian themes in his piece. The suite from Copland’s ballet, Appalachian Spring, and Maestro Amaya’s Suite of Latin Dances exploring folk rhythms from his native Venezuela will also be performed.

“For our opening concert, we will feature all American composers, Bernstein, Copland, Virgil Thomson, as well as by my mentor and conducting teacher Samuel Jones. We will also premiere my own piece, Suite of Latin Dances,” said Efrain Amaya, music director.

“Homegrown” is the first of the symphony’s six concert series for the 2019-2020 season. Other concerts in this series include: “From Russia with Love” Nov. 16, featuring Ukrainian-American pianist Marina Lomazov; “Holiday Magic” Dec. 14, featuring MSU’s Emerson Eads and area choirs; “The Remarkable Farkle McBride” family concert Feb. 8 at 3 p.m.; “Fun and Games” March 8 and “The Titan” season finale on April 25 featuring the Heartland Marimba Quartet.

Erik Anderson and Charlie Young will provide pre-concert talks which are perfect for newcomers, experienced listeners and anyone in between. The talks begin 1 hour before the concert and is free with your concert ticket (excluding Holiday Magic). They will provide an engaging overview of the works being performed, talk about the story behind the music, the composer and historical context.

The symphony will partner with The Spot for beer and wine beverage service for patrons age 21 and over before the concert as well as during intermission. Funds raised will be used to support future symphony programming.

Individual main floor tickets for the opener are $25 or $30 for balcony with senior and student discounts available. Tickets can be purchased online at www.minotsymphony.com/ or call 858-4228. 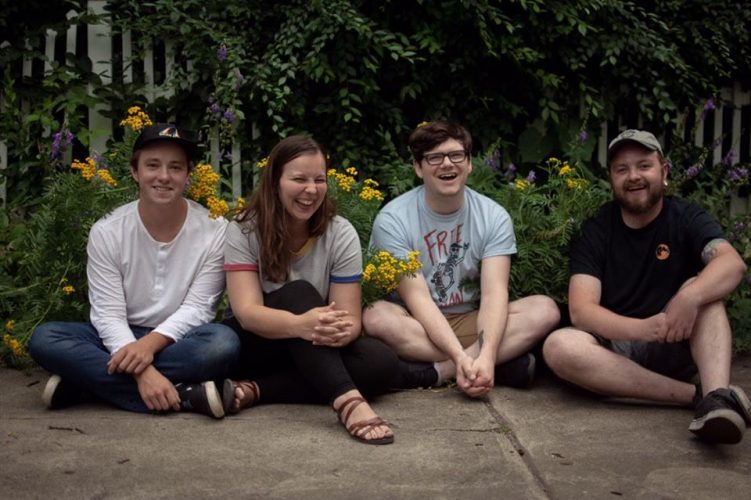 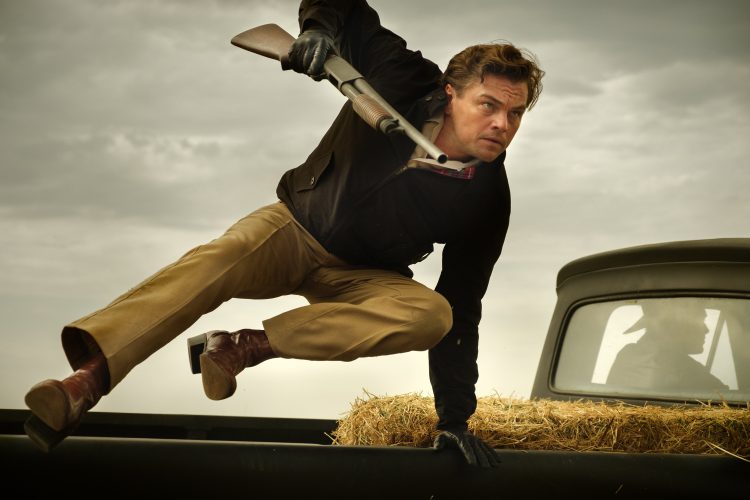