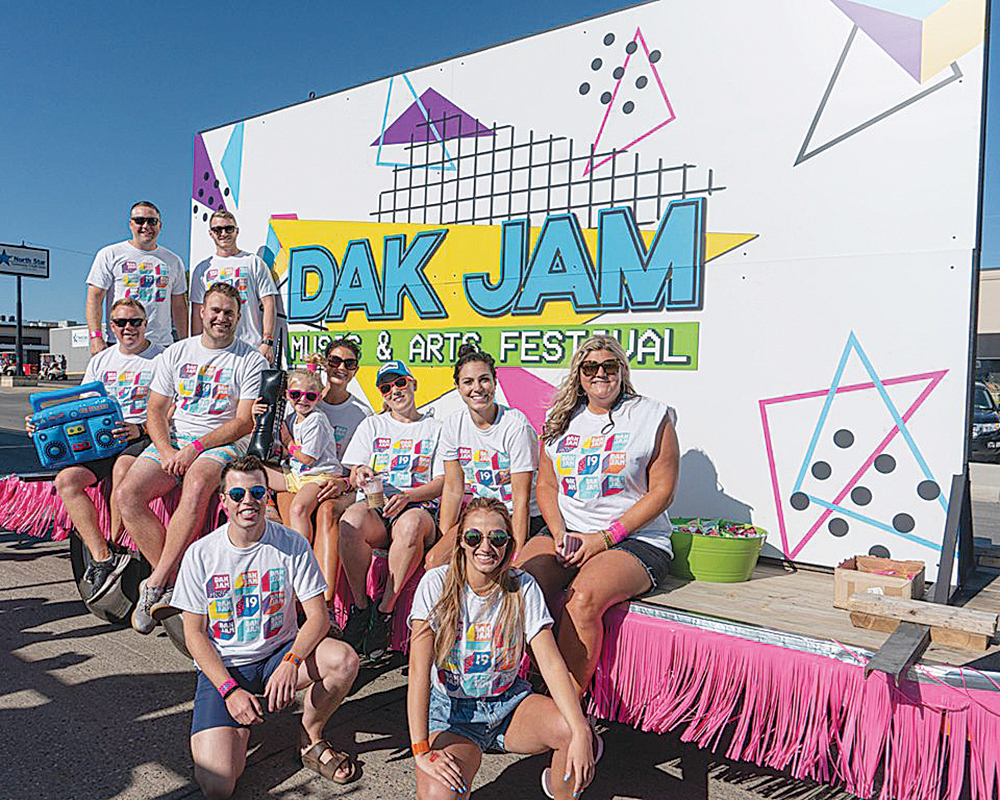 Hints of Dak Jam first appeared on popular social media websites Instagram, Facebook and Twitter posted by local users. As the event has drawn closer, more and more has been revealed about the new, up and coming festival whose theme and message is to celebrate art and music. The festival takes place Friday and Saturday in the north parking lot of the Minot State Dome and doors open at 6:30 p.m. both days.

Dak Jam is an idea born from a parking lot party at Elevation, “Rockin’ the Lot,” that was organized by Mike Miller, the owner of Dak Jam.

“This is the second phase of my music festival production,” Miller explained.

Rockin’ the Lot took place for nearly three years and the glorified parking lot party has since outgrown the space. Dak Jam now extends the party over two nights of classic hits.

“We added the arts and trying to slowly work in the cuisine part of it and more the experiential part to the music festival,” he said.

Something new the festival introduced to the area was a different kind of marketing. People in different age demographics were chosen by the Dak Jam team to form a “Dak Pak” of micro influencers to help promote the event through social media.

“It seems to be working out,” Miller said. “We get good reception from it but the reception is people don’t know what’s going on, there’s a little mystery to it as we go forward also.”

The marketing experiment adds to the elusiveness of the new festival concept in Minot. The mystery was always part of the plan to catch the public’s attention and make them wondering what Dak Jam really is.

“The mystery is the whole fun part of this influencing,” Miller said. “So we’re getting good feedback but you don’t really know until that person that’s been working with the influencer actually go to the event to see the whole big picture of what everything is.”

These new ideas are coming together as the Dak Jam crew tests the waters for their first festival in Minot. Overall, the goal for Miller is to grow the festival into a longer event and bring something new to Minot every year.

Nostalgic vibes is something Miller feels resonates with the Upper Midwest, which is why they chose to center this new music festival experience around nostalgia.

The goal of the festival is to transport people back in time through music, art and interactive experiences. The event will collectively celebrate the ’80s, ’90s and 2000s.

“Something that touches the heart, touches the mind and in their feelings but yet giving a modern swing on it also,” Miller said. “I feel that we’re trying to find our niche and take this nostalgia and form it to how it’s going to be the best for the years coming forth.”

While the event derives from the Rockin’ the Lot event at Elevation, Miller is working to make Dak Jam more than “just a concert in the parking lot of the Minot State Dome.”

“It’s a beautiful setting that has a natural amphitheater, a view of the whole river bottom skyline, downtown through there,” Miller explained. “We’re going to have experiential art, live art and interactive art there, which is also new to this area a little bit too.”

In addition to the art, the festival will also offer a time capsule with different booths set up to represent different decades that people can use as backgrounds for photos and selfies. They will also have a life-size vintage game for people to take pictures with.

Local artist Travis Barnes will be at both days of the festival spray painting live murals. There’s going to be a large spirograph there where people can leave their mark on Dak Jam ’19.

“You go to a lot of music festivals and they sign walls, but this (spirograph) will be your stamp on (the festival),” Miller said. “Making these huge discs will be made into a huge art piece added onto year after year.”

To enhance the experience, people are encouraged to “dress the part,” according to Miller and represent the era people miss the most.

Focusing on the music, Dak Jam has lined up three performances that will be rocking the stage at Minot State.

Friday, starting at 8 p.m., PopRocks will take the stage. PopRocks focuses on hits from the ’80s, ’90s and 2000s era. They perform a mix of today’s top hits, throwback hip-hop, country, party rock and classic hits all in one show.

Local band Captain Geech will be coming together for Dak Jam, performing in thee Grunge Tent both nights after the main acts are done as a ’90s grunge after party.

All in the details

There will not be seating provided but there is a “Bring Your Own Chair” section for people that would like to bring lawn chairs to sit in.

The festival is open to people of all ages, those 21 and over will receive a special bracelet with proof of a valid ID. Alcohol will be available at the event for those of age and will be provided by Elevation Restaurant.

Straight Concessions will be at the festival both nights serving up street tacos, nachos and much more. 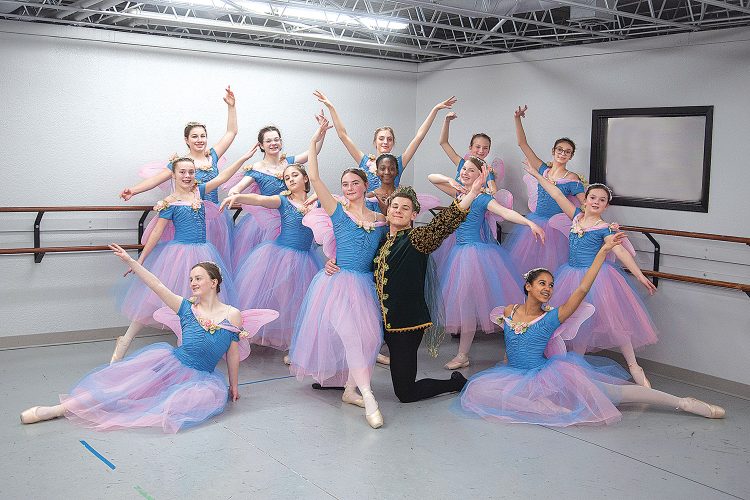 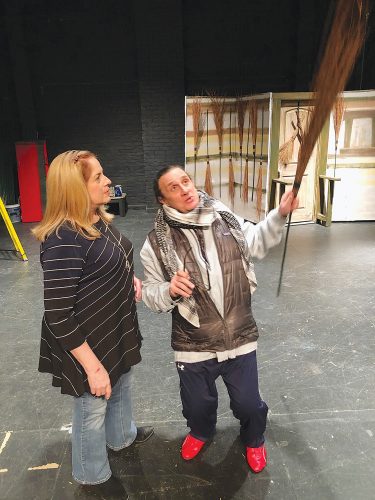 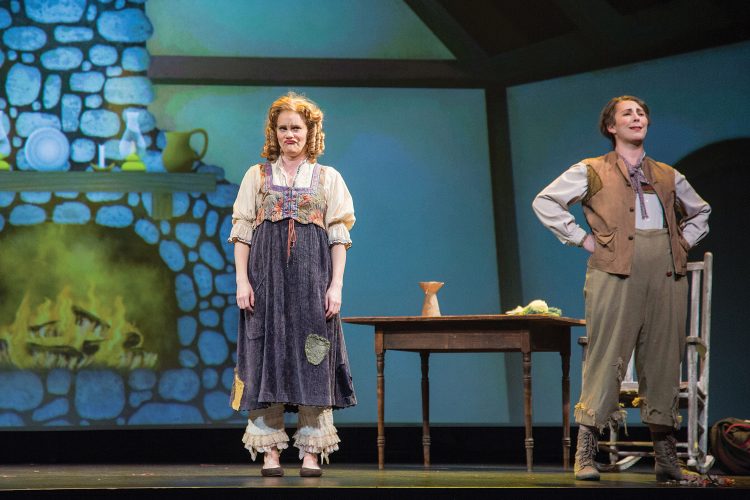