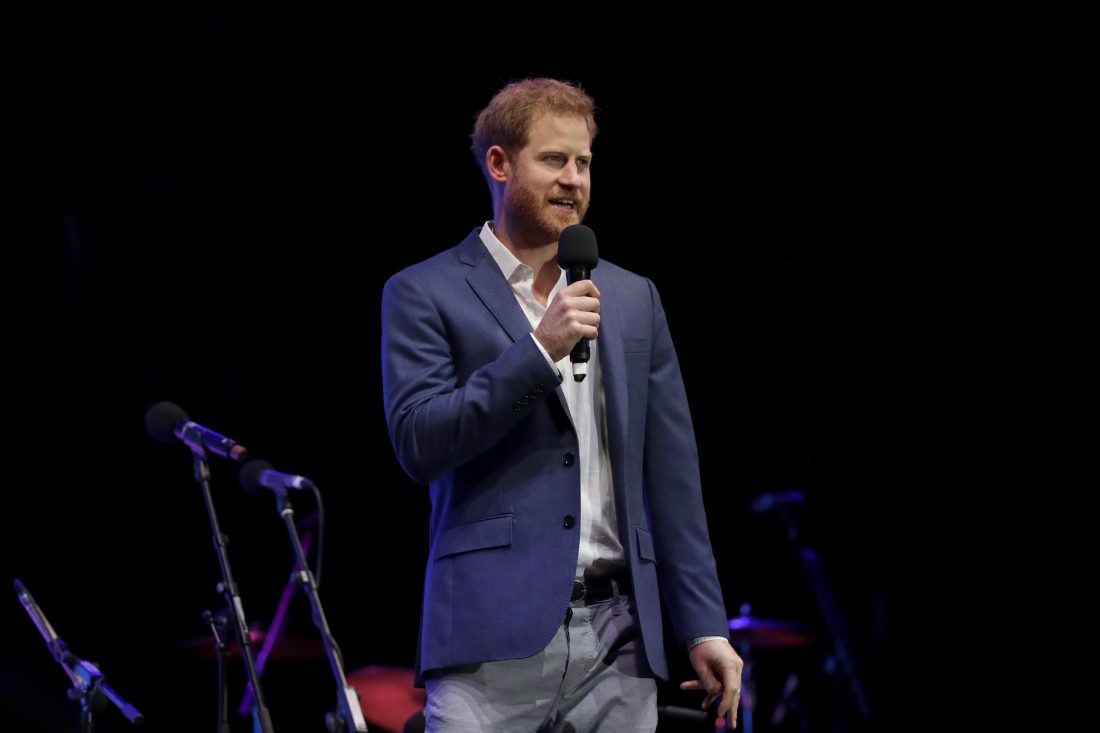 Britain's Prince Harry speaks on stage during a concert hosted by his charity Sentebale at Hampton Court Palace, in London, Tuesday June 11, 2019. The concert will raise funds and awareness for Sentebale, the charity founded by Prince Harry and Lesotho's Prince Seeiso in 2006, to support children and young people affected by HIV and AIDS in Lesotho, Botswana and Malawi. (AP Photo/Matt Dunham, Pool)

LONDON (AP) — Prince Harry has offered his support to a new initiative to clear land mines from a wilderness area in Angola, saying it will protect lives and help communities.

In backing the 47 million pound ($60 million) initiative of the Angolan government and the Halo Trust, Harry continued work on a cause championed by his late mother, Princess Diana. She drew attention to the African nation’s dangerous minefields by stepping onto one.

The funds will be used to clear 153 minefields in an area with vital waterways to the Okavango Delta. The Halo Trust hopes foreign governments and individuals will match the funds pledged by the Angolan government.

Speaking Monday at London’s Chatham House think tank, Harry said Angola’s wilderness was “an asset that should be protected, celebrated and benefited by its people.” 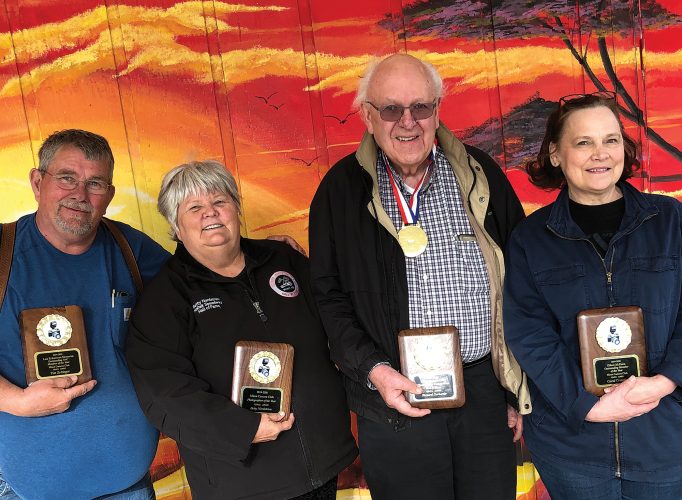 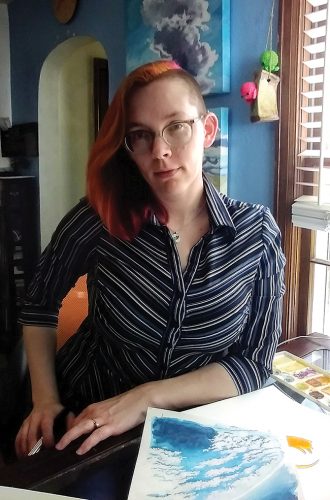 It’s a first for the Minot Chamber Chorale – a poetry contest for North Dakota high school students being done ...