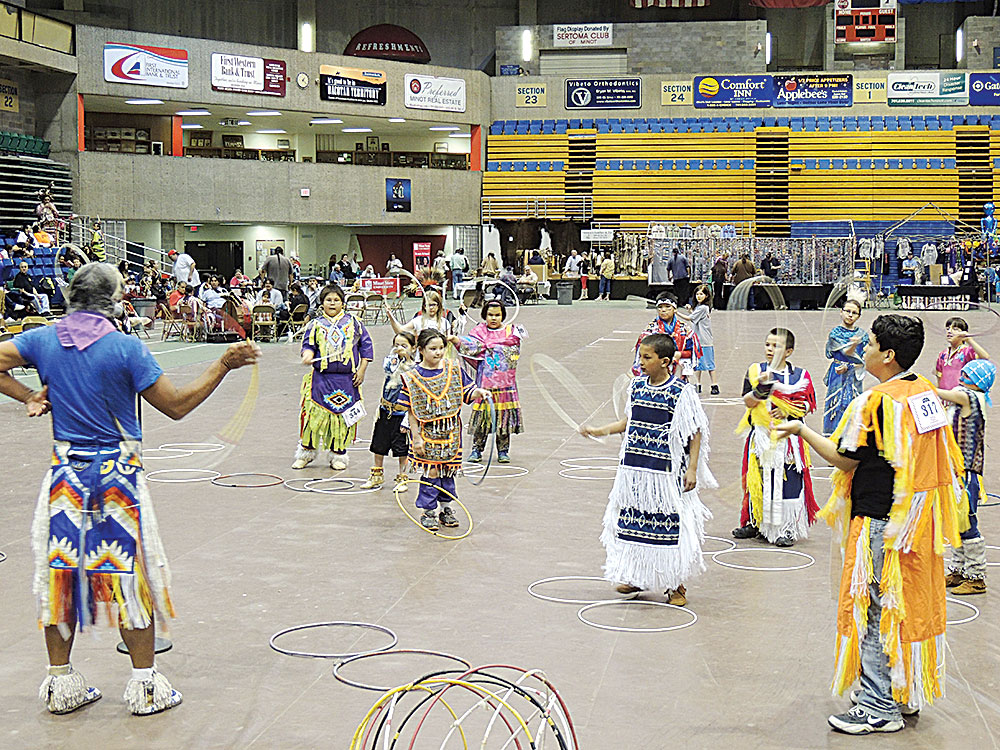 The event has grown by leaps and bounds from its origins three decades ago and is now attracting competitors and vendors from many other parts of the country, said Annette Mennem, director of the Native American Center and co-chair for the Diversity Council and advisor for the Native American Club.

“It’s kind of like a rodeo circuit,” Mennem said earlier this week, in that dancers will travel to and compete at different events held throughout the year.

When Mennem started planning the event in 2012, there were only 12 drum groups; now there are about 16. 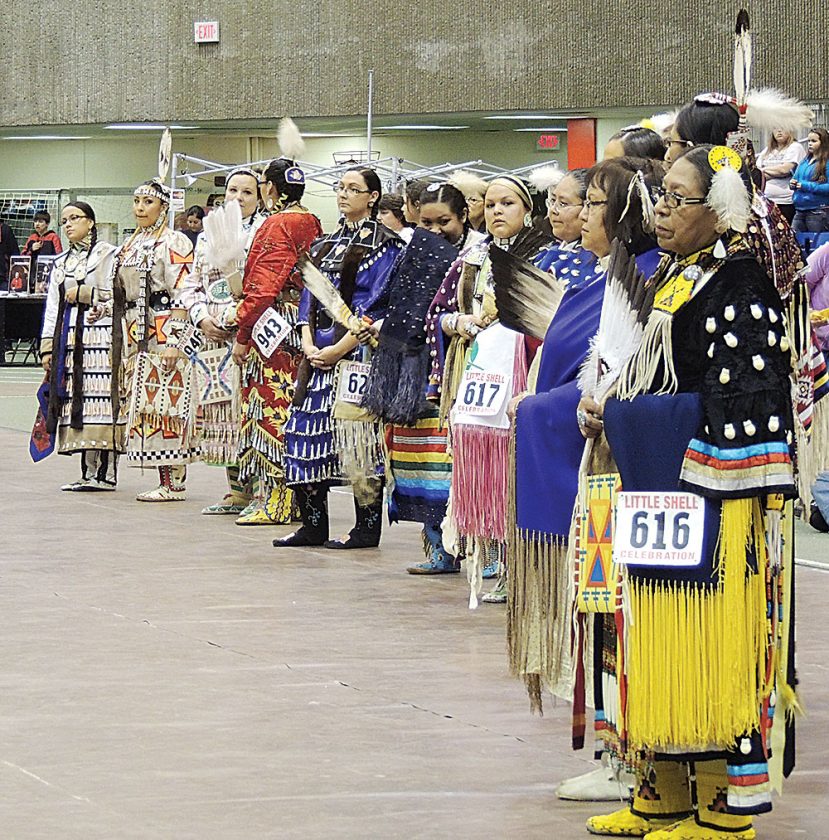 Vendors will come from as far away as Arizona and Salt Lake City and other areas.

“The city sees a benefit from that,” Mennem said.

The average family in town for the pow wow will spend up to $1,000 over the weekend, Mennem said one study showed.

Students are also a huge part of success of the pow wow. It is the largest student-led event on campus and Mennem said there are more than 130 student volunteers who are helping to organize and run the event.

The action will kick off at 10 a.m. Friday, with registration for dancers and drum groups. At 7 p.m. Friday, there will be the Grand Entry Parade of Dancers. Following that Grand Entry, MSU will honor Thomas and Judy Fredericks. The Fredericks established the Catherine Medicine Stone Fredericks Scholarship Endowment in 2018, which provides scholarships benefiting Native American students. Thomas Fredericks’ mother was a lifelong resident of the Fort Berthold Indian Reservation and believed strongly in education, according to MSU.

At 8 p.m. Saturday there will be an honor parade of MSU students who are graduating in May. Vendors and food booths will open each day at 11 a.m.

Mennem said there are about 141 Native American students enrolled in on-campus or online classes. The university averages about 20 Native American graduates each spring.