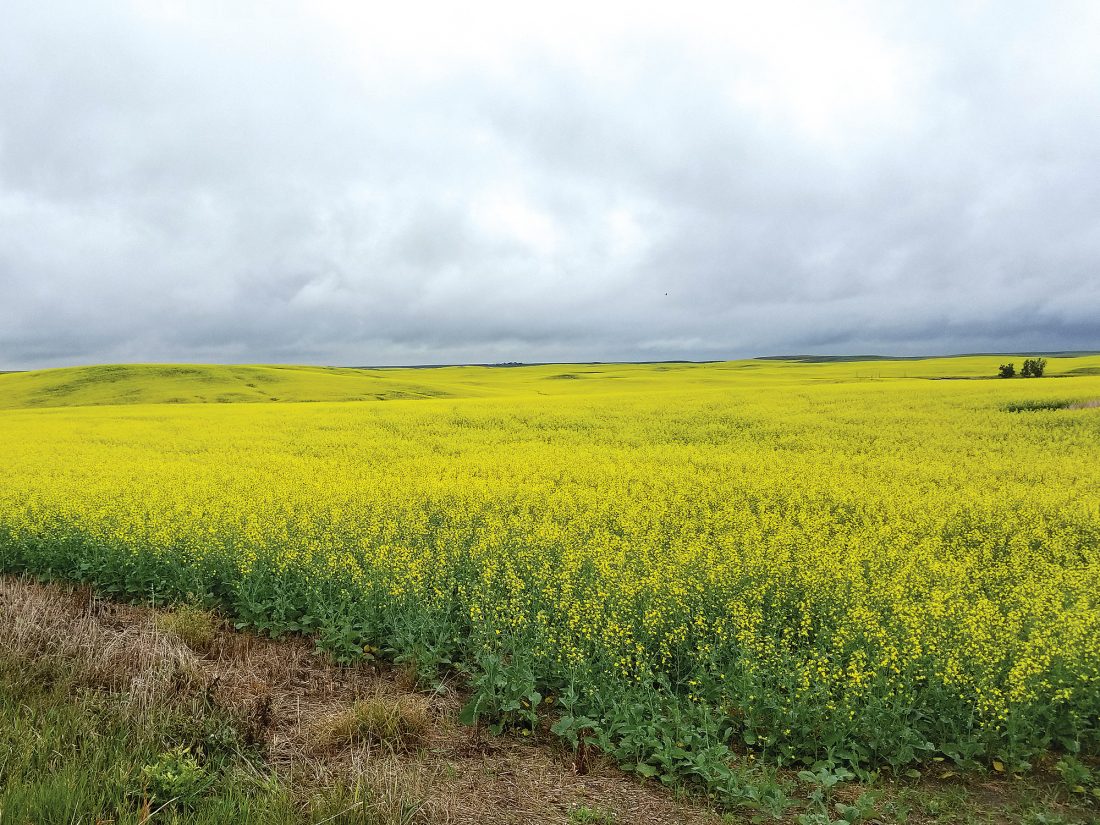 Bright fields of canola can be seen in the Minot area and elsewhere. This year’s canola crop, boosted by recent rainfall, appears to be very good in most locales. Kim Fundingsland/MDN

What a difference a day makes, especially a rainy one.

Many crops throughout the Minot area were a little slow to get growing this year. Planting was generally a few days later than normal and soil temperatures remained less than ideal during a cool spring and early summer.

As temperatures warmed and crops began to emerge drought conditions also began to develop. However, growing concern about a potentially dry growing season quickly dissipated thanks to recent heavy rainfall over a wide area of the state. Many crops that appeared to be struggling a bit now look to be in greatly improved condition.

“Everything is going pretty good here. We finally got some rain, maybe an inch throughout the whole territory. It really turned things around,” said Shane Crawford, agronomist at CHS Garrison. “Early wheat may be hurting more than anything else. All in all though everything, soybeans, corn, canola, they all look pretty good.”

Crawford said peas in the Garrison area look “pretty good” too. He credits the first substantial rain of the year, which fell July 9-10, for boosting crop growth. Crawford added that crops in the Raub and Roseglen areas are maybe a little better off than those close to Garrison.

East of Minot, which also received substantial rainfall earlier this month, crops have begun to catch up to last year when growers got into the fields earlier than usual.

“This year started out cool and dry. That set us back a little bit,” said Joel Schimke, manager, Harvey Farmers Elevator. “Now I’d say we’re about a week behind the five year average. With the rain wheat, corn and beans all look pretty darn good. Our growing area got and inch and a half to 4 1/2 inches of rain. A little bit of crop was drowned out where they got the worst of it, but nothing major.”

“Beans are a little on the short side for this time of year but are ready to take off and they will,” remarked Schimke. “Beans mature based on the length of the day. They are 80-90% good to excellent as well.” 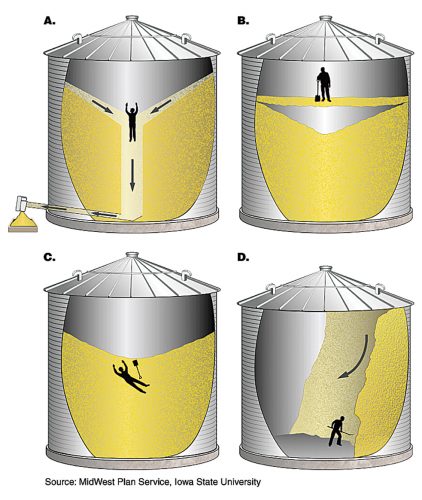 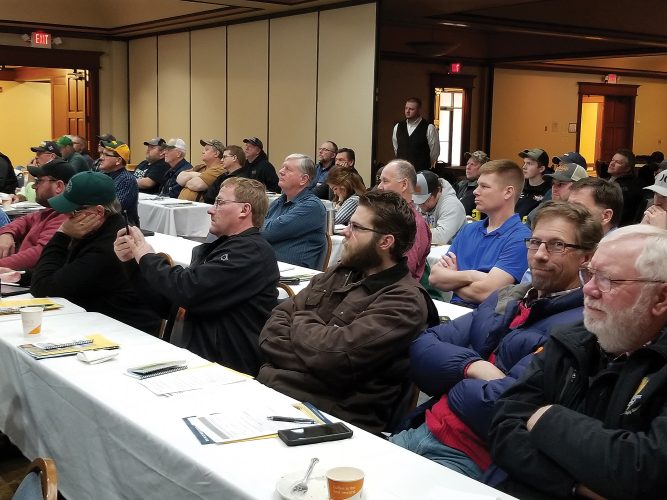 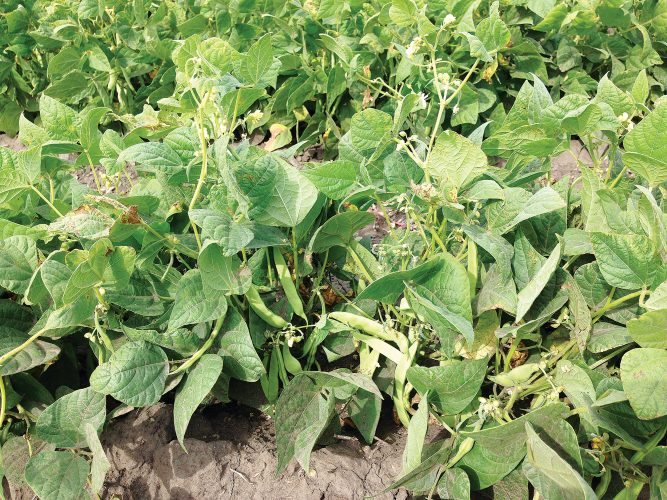 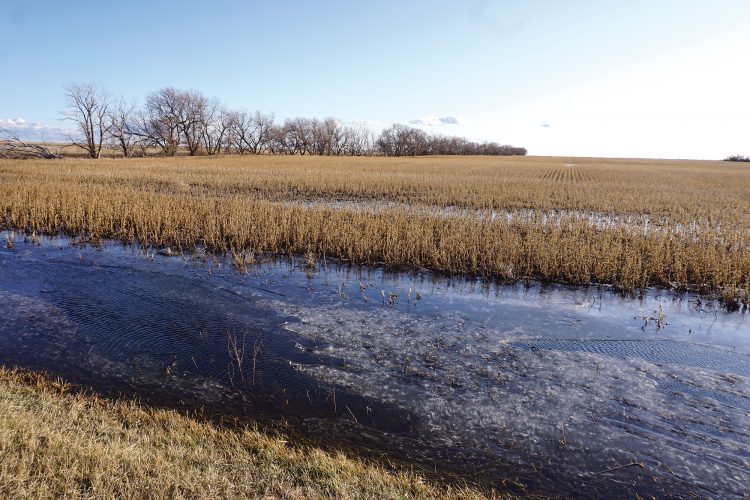 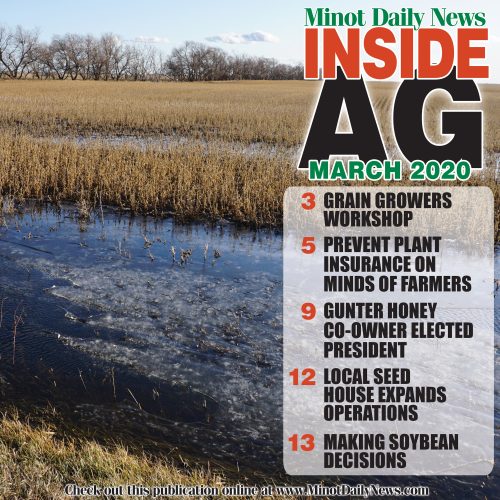